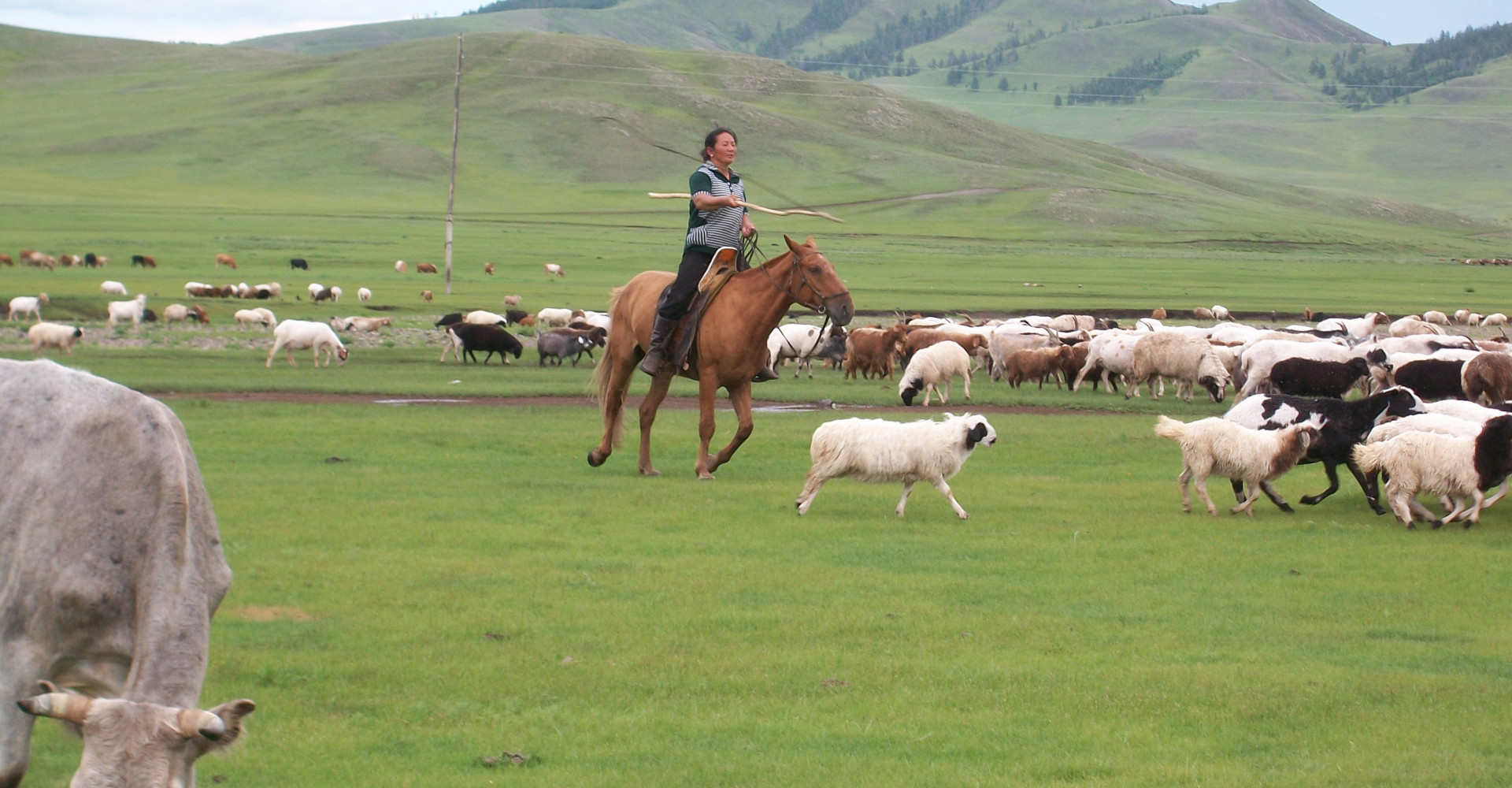 Tunel  is a sum (district) of Khuvsgul  province in Mongolia. Tunel sum  was founded in 1952, and it is formerly known as the Ahaa Beil’s khoshuu.  A total of 3682 people live in 1037 households. Total area of 373 thousand ha. Northeast Khuvsgul province:

Tunel soum is bordered by 373600 hectares of land, with Alagherdene soum, east of Chandmani high soum, Erdenebulgan, Tarialan soum of south east, Ikh Uul, Tosontengel soum, west of Törögbulag soum, and western and north-western soums. The average height of the sea is 1700m above sea level.

The sum of the whole country is extremely harsh. The average annual average of spring and autumn occurs in August and fall in August, with a long winter and short summer. In the winter time, 80 percent of the area covers snow cover.