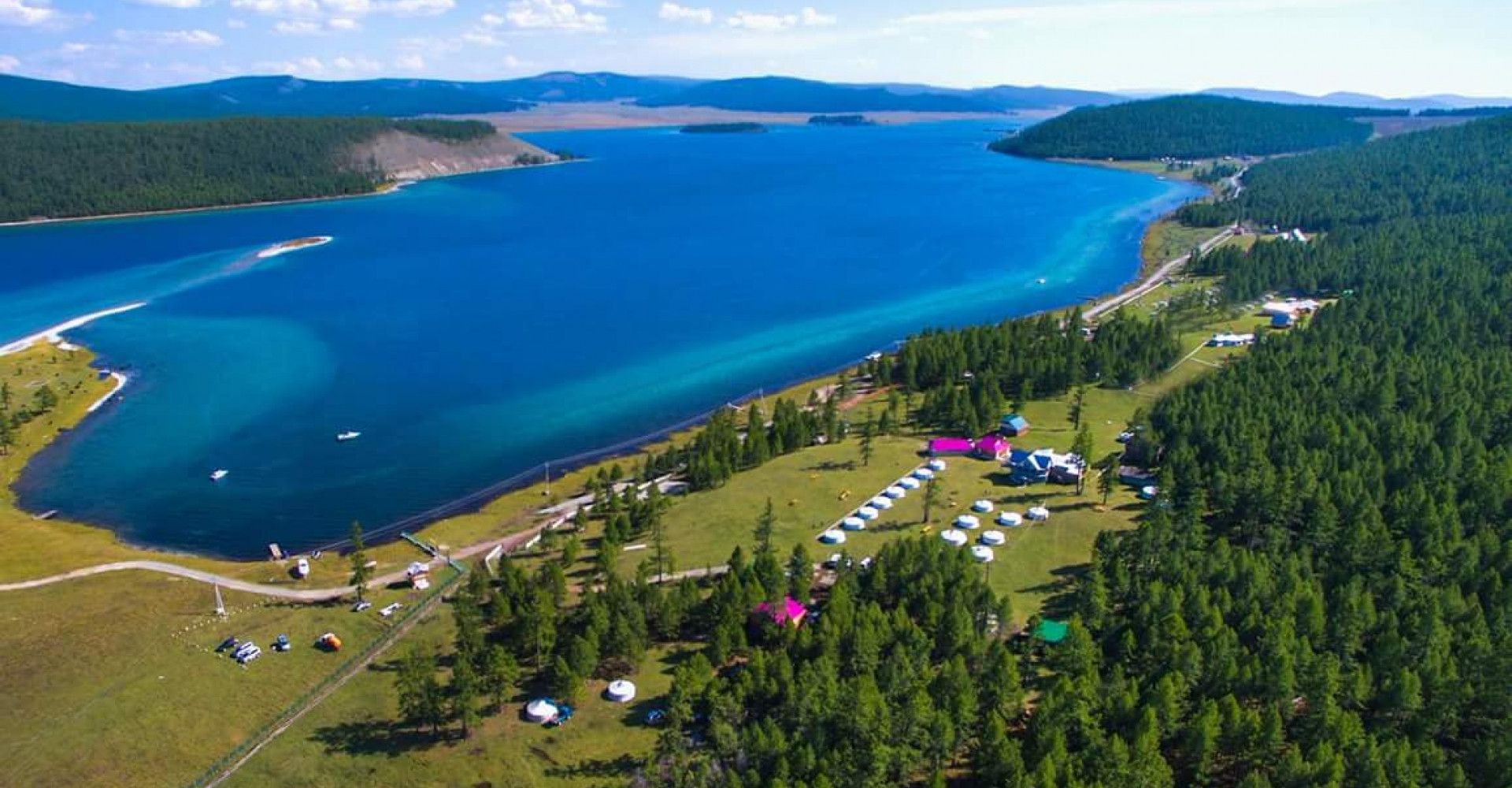 Khatgal is a sum (district) of Khuvsgul  province in Mongolia. In 1921 Khatgal became a regional administrative center. In 1931, Khuvsgul province was established as province center were, but in 1933, it transferred to Murun.

The Khatgal village is geographically divided into two parts: the northern Khangai and Hövsgöl mountain regions of Mongolia, or the Khovsgol lake watershed.