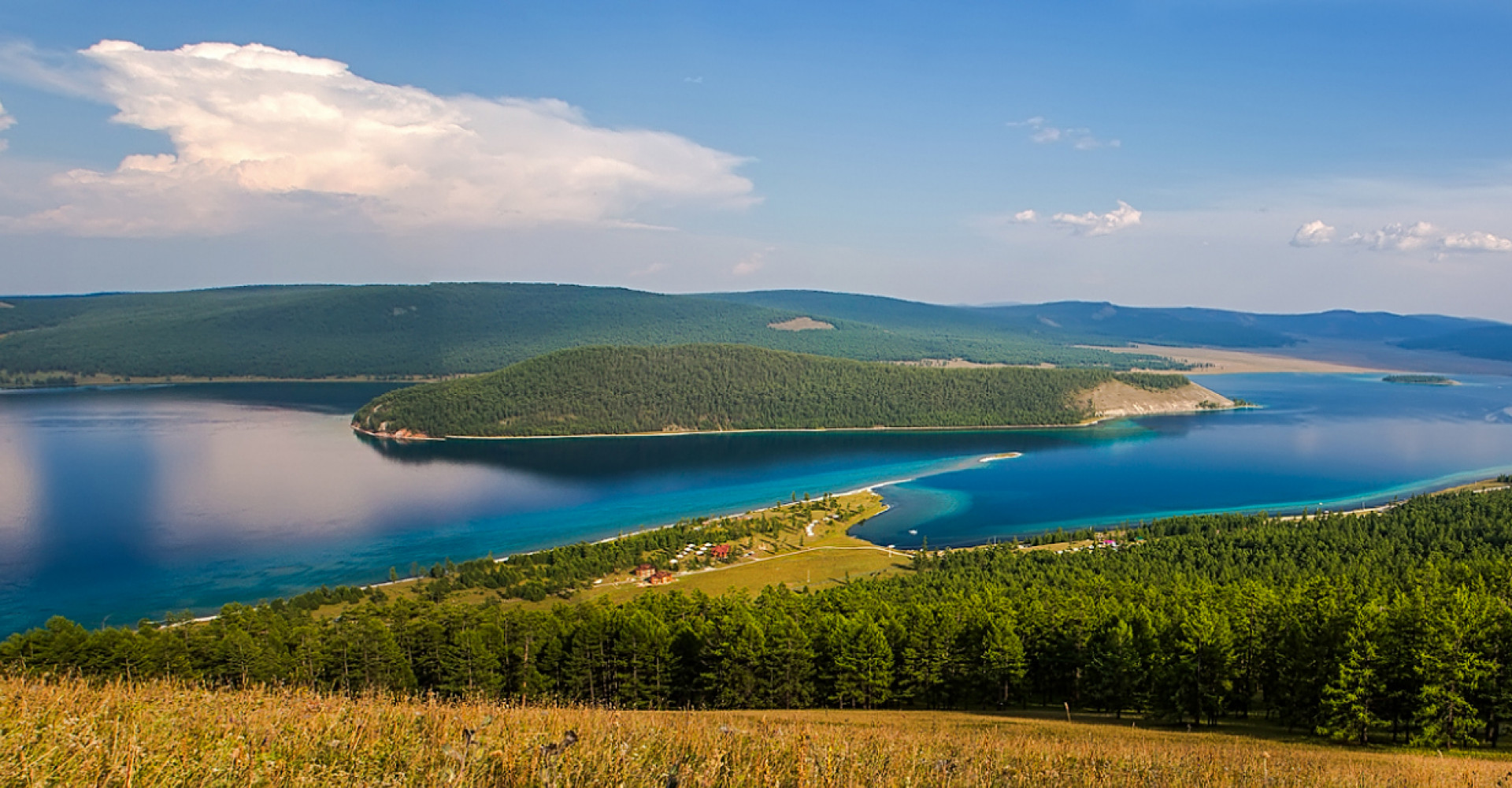 Tsagaannuur is a sum (district) of Khuvsgul  province in Mongolia. Tsagaannuur soum was established in 1985 by Renchinlkhumbe. 1794 people live in 481 households. In northern Khuvsgul province:

The soums are mountainous, steppe meadows, forest steppe, forest areas, Taiga zones are suitable for livestock breeding, all regions other than the Gobi Desert. The summer is short and the winter is less suitable for cultivation because of its length. It has a cool summer and a cold winter.