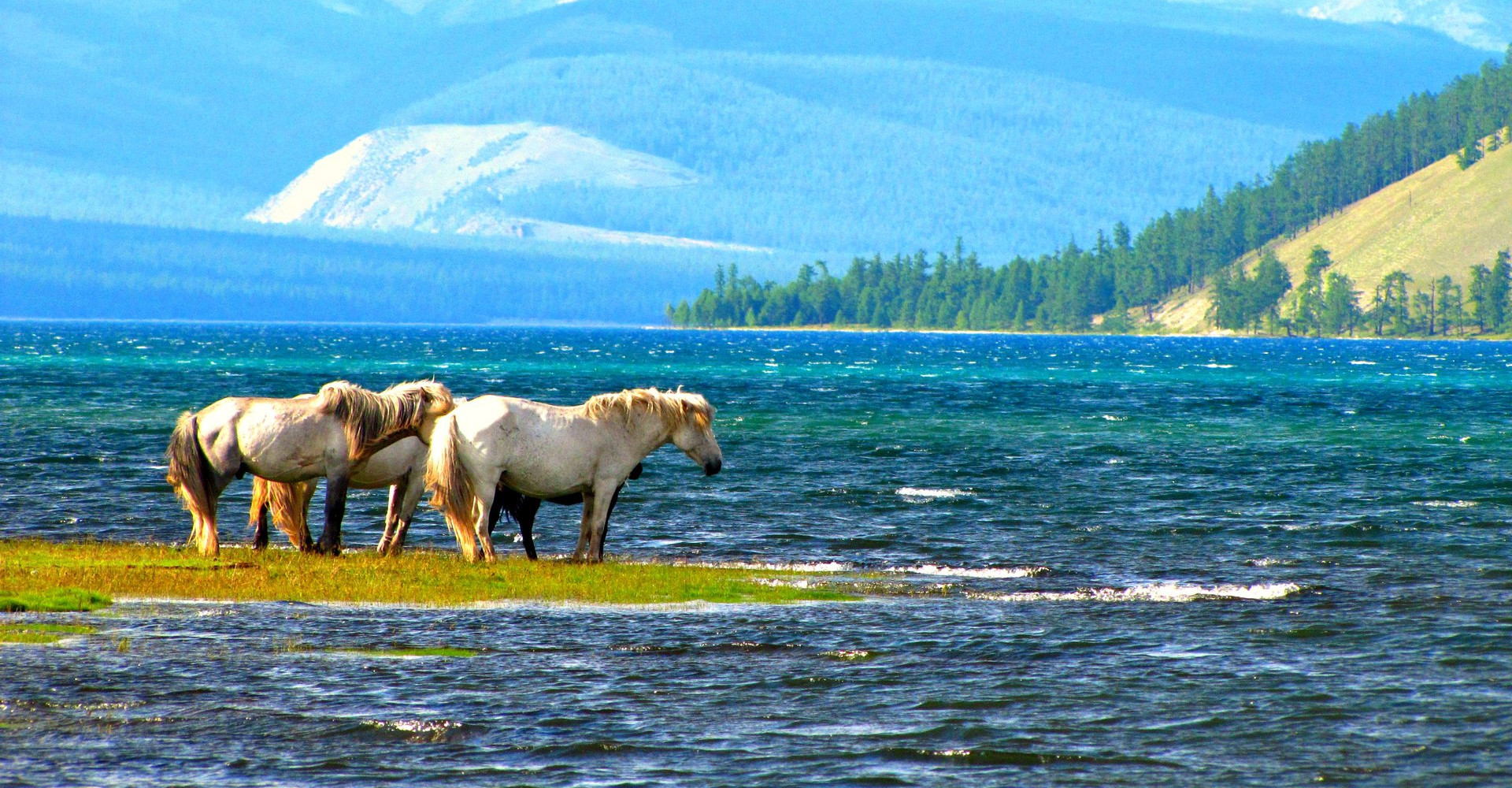 Renchinlkhumbe soum is 844834 hectares. Most of the 1326 households and 4911 inhabitants were immigrants.

More than 80 percent of the population is living in animal husbandry, moving from four to four seasons, migrating 100-180 km and nomads.