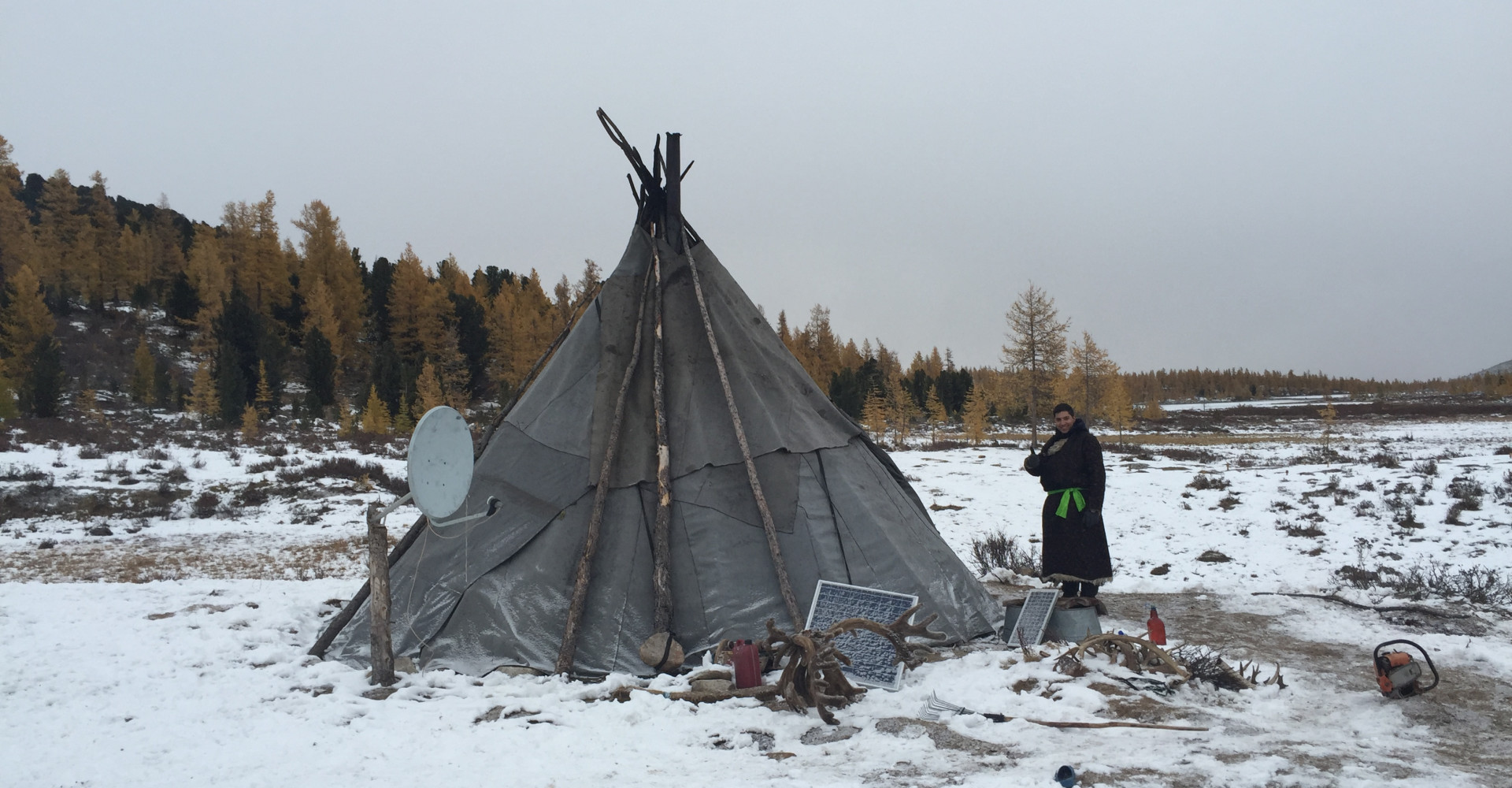 Galt is a sum (district) of Khuvsgul  province in Mongolia. The Galt soum  was founded in 1924, formerly by the former Dalai Choinkhor Van’s khoshuu of Sain Noyon Khan province.
There are 5092 people in 1438 households. The total land area is 359.7 thousand hectares. The southern border of Huvsgul province is located in Arkhangai province:

It borders Jargalant, Shine-Ider, Tumurbulag, Tariat and Jargalant soums of Arkhangai province. Elevation above -1303-2949m above sea level. Physical geography is included in Khuvsgul mountainous region, Extremely climatic, and the slopes of the mountains are usually surrounded by mountains, and are suitable for livestock breeding. It has a cool summer and harsh winter.