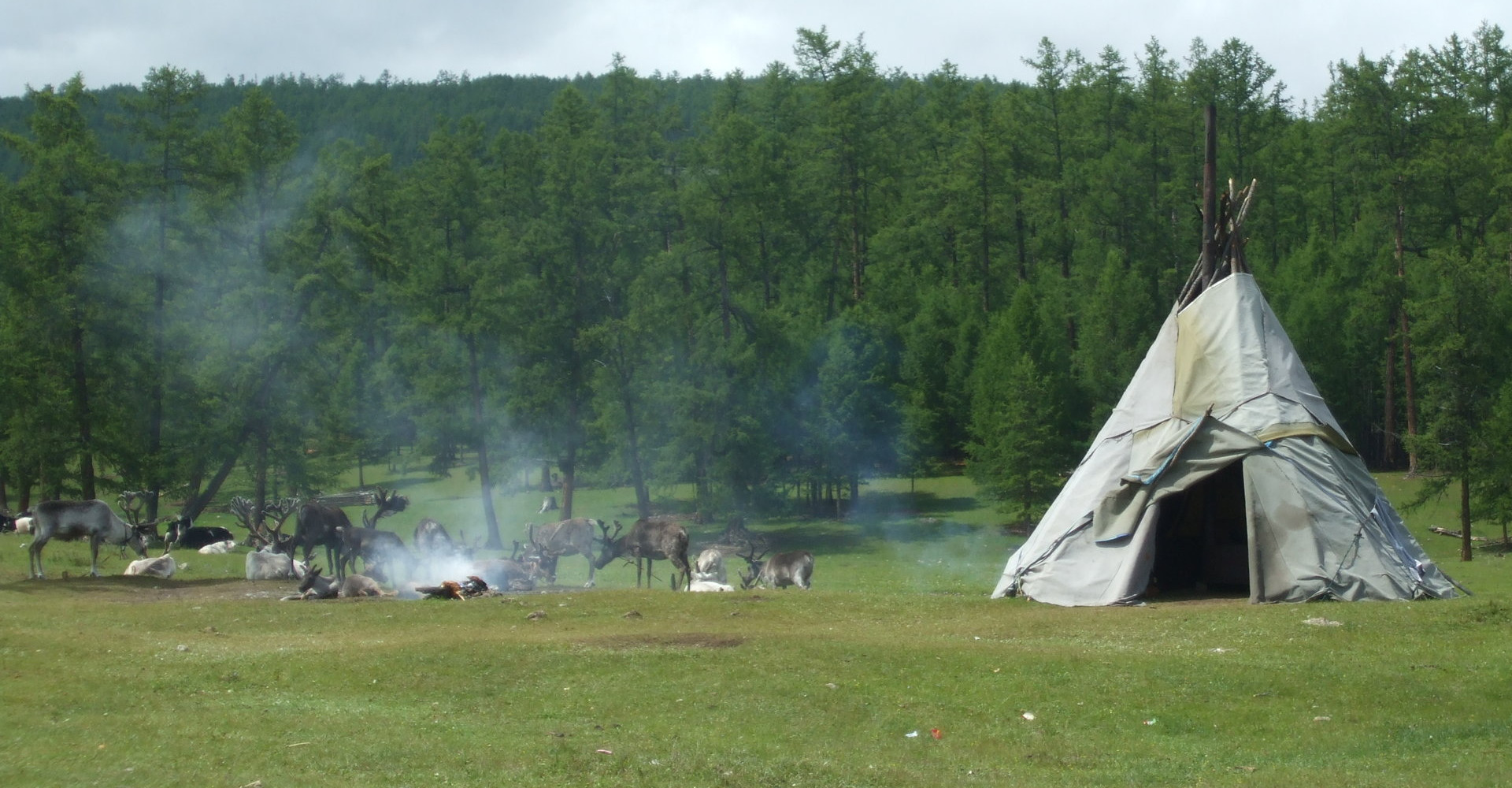 Tosontsengel is a sum (district) of Khuvsgul  province in Mongolia. Tosontsengel soum was established in 1931. The distance from Ulaanbaatar to Erdenet and Bulgan is 680 km, and 570 km by road, It is located 64 km from the province center. Total land area is 204223 ha.

It is bordered on the north to Tunel soum, Khuvsgul province, east side of Ikh-Uul and Rashaant soum and on the west side is Tumurbulag soum. In the south it is Delgermurun and the Selenga River in the south.

The highest point is 2263 m in the Khalzan Dundee Mountain Range, and the lowest point is at 1080 m above the Selenga Basin. In general, it has a cool, extreme continental climate. Forest area In the river there are different types of fish and various animals in the forest. The mainland is cool and harsh.