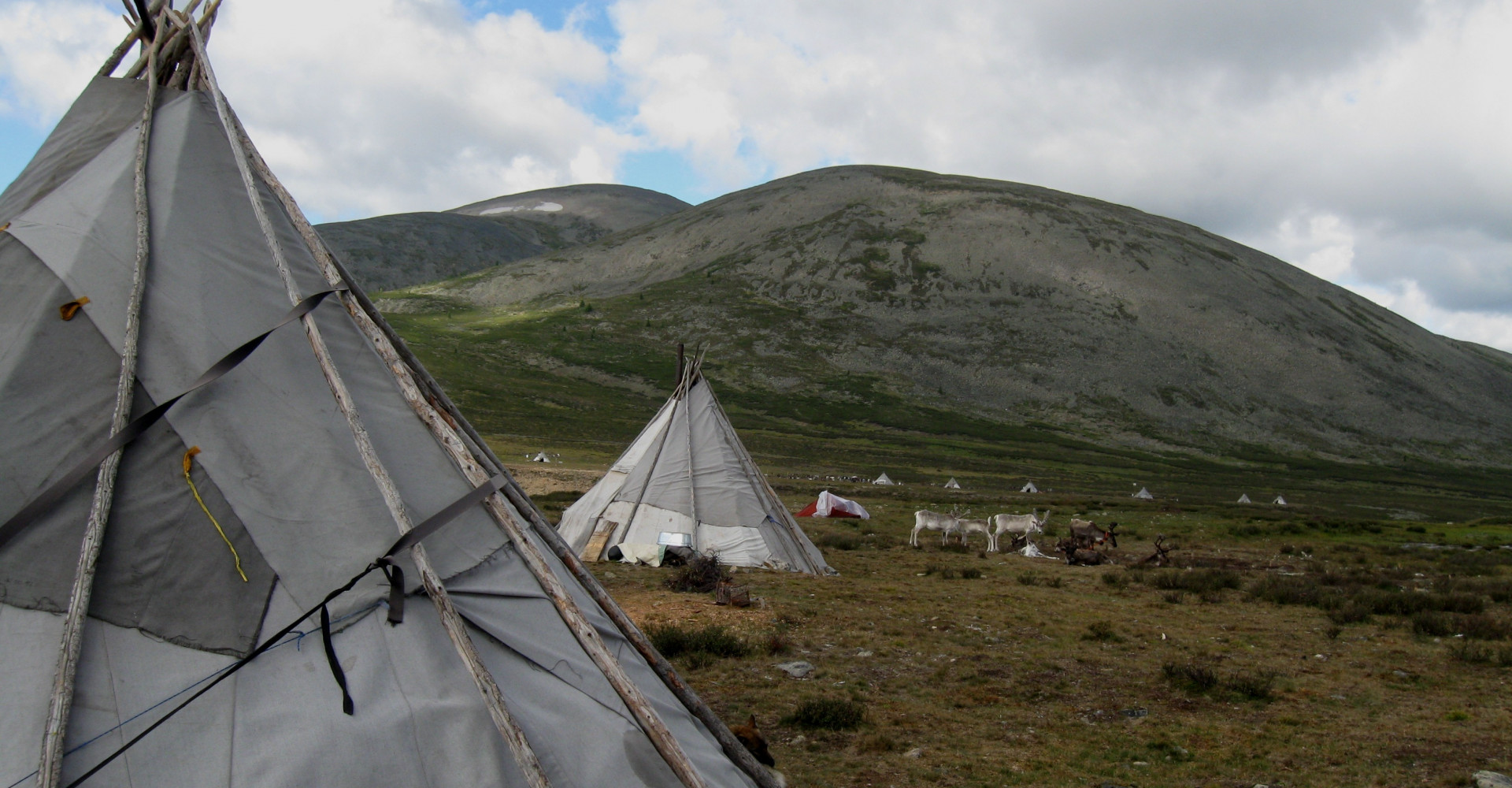 Burentogtokh soum of Khuvsgul aimag was founded in 1931 and occupies 376.9 thousand hectares of land in the central Khangai Mountains of Mongolia. All the soums in the Khangai Mountains are on the mountains and high mountains.
Burentogtokh is a sum (district) of Khuvsgul  province in Mongolia. There are 4104 people in total of 1144 households. Total land area is 376860 ha. In western Khuvsgul province: