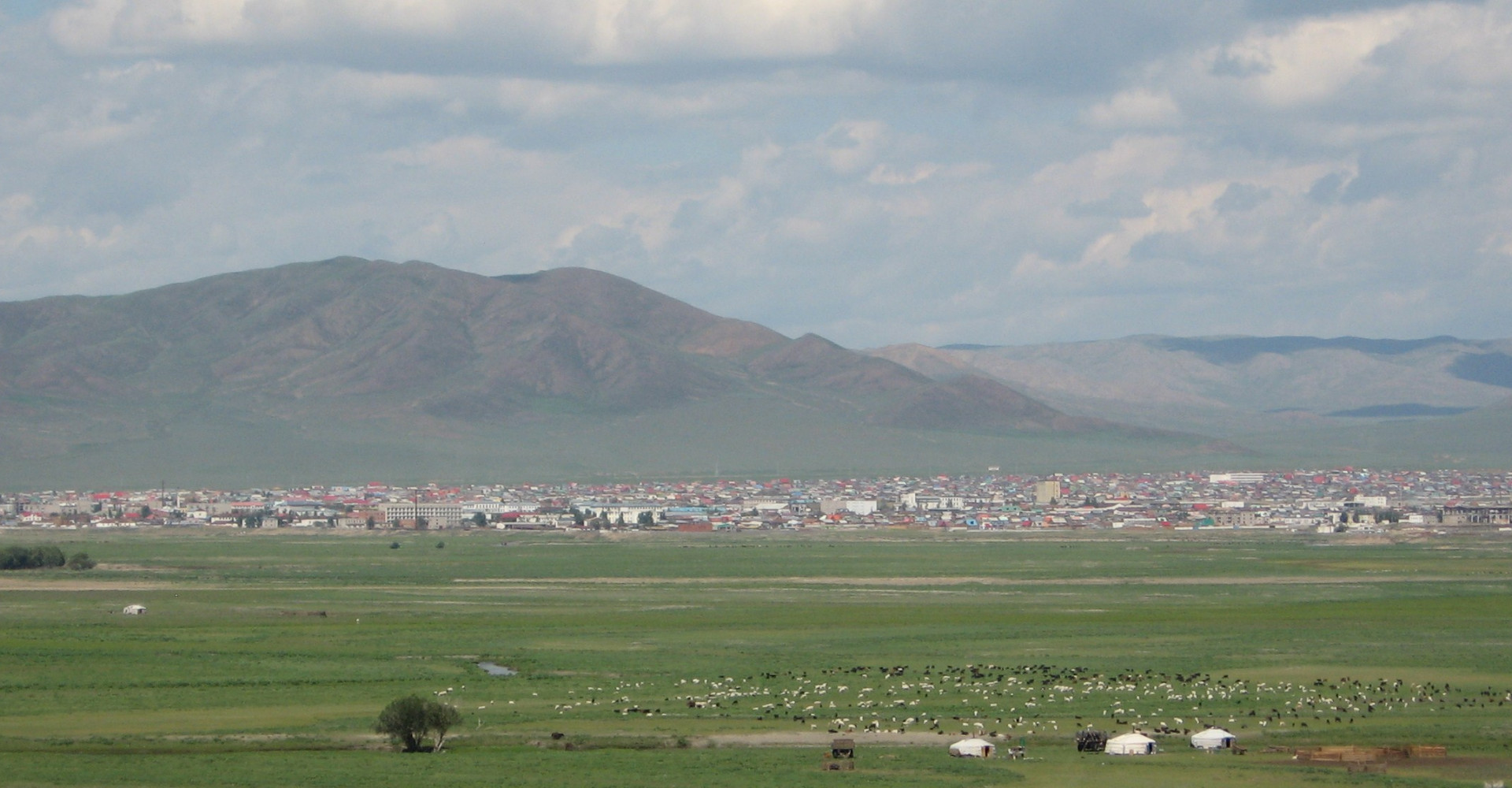 Murun is the administrative center of Khuvsgul Aimag (province) in northern Mongolia. After Khuvsgul was established, the province center was Khatgal, and moved to Murun city in 1933.

The Khuvsgul province center is the most populated region after capital city of Ulaanbaatar, Darkhan, Erdenet and Choibalsan. The area of 102,9 km² and in the Murun soum there were 37,471 by the end of 2011.

Murun experienced a subarctic climate with semi-arid influences based upon the 1961 to 1990 reference period resulting in long, very dry, frigid winters and short, warm summers. Just a 0.3 °C (0.5 °F) rise of May temperatures would render the climate to be semi-arid, since it is too dry to be considered humid continental. Given the mildness of northern latitudes in recent decades, the climate is likely to be semi-arid if newer averages were used.

The Murun Airport (ICAO: ZMMN, IATA: MXV) has 2 lanes, one paved and one gravel. There is a regular flight to Ulaanbaatar. The route to the west of the province and the capital city is here for fuel.