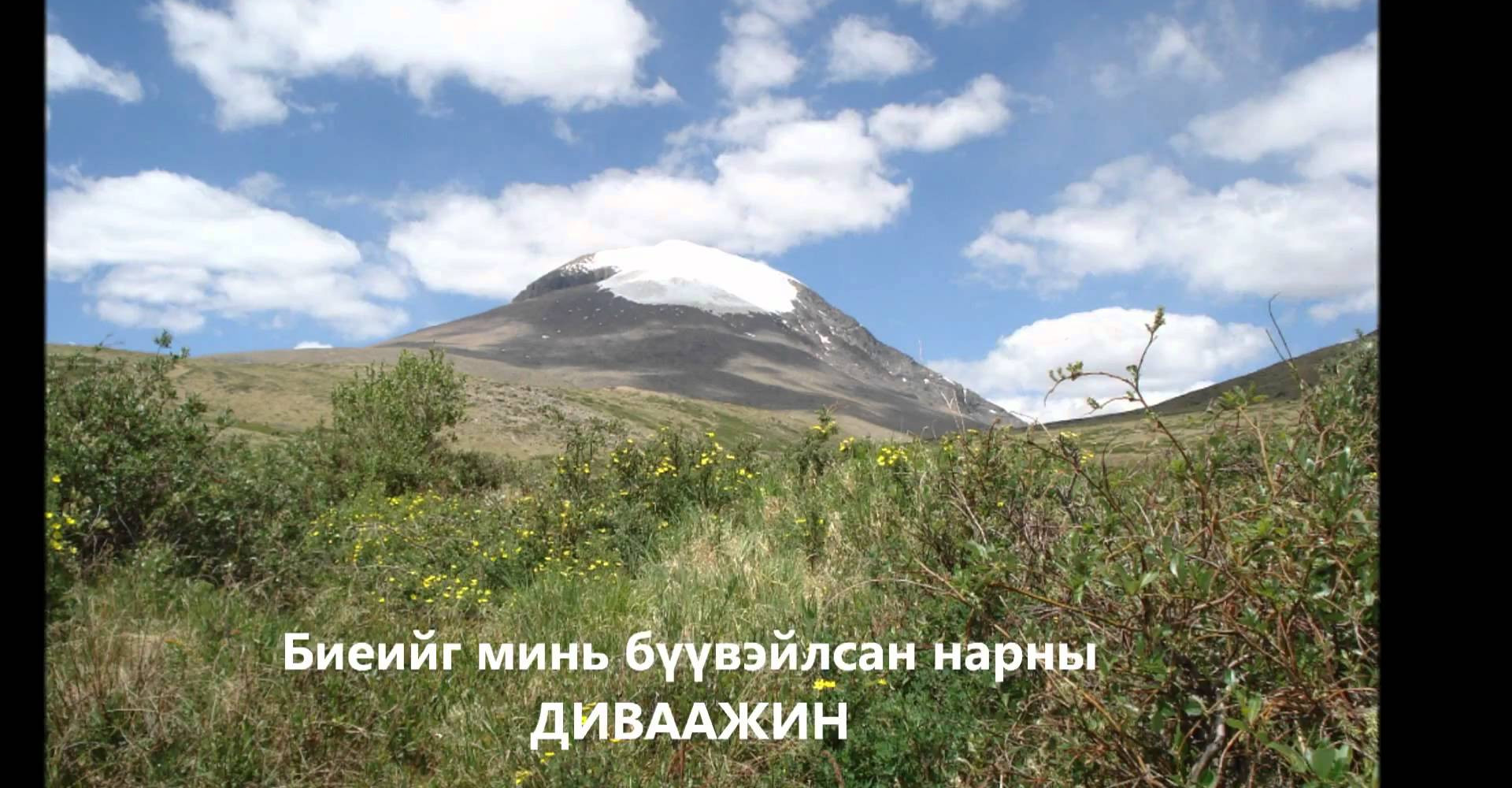 Bayankhairkhan  is a sum of Zavkhan Province in western Mongolia. Bayankhairkhan sum  was founded in 1924, formerly known as the Erdenechuluut monastery of Zuun khan province. 1767 people live. The total area is 255822 hectares.

The sums are suitable for mountainous, steppe, steppe, livestock and crop farming.