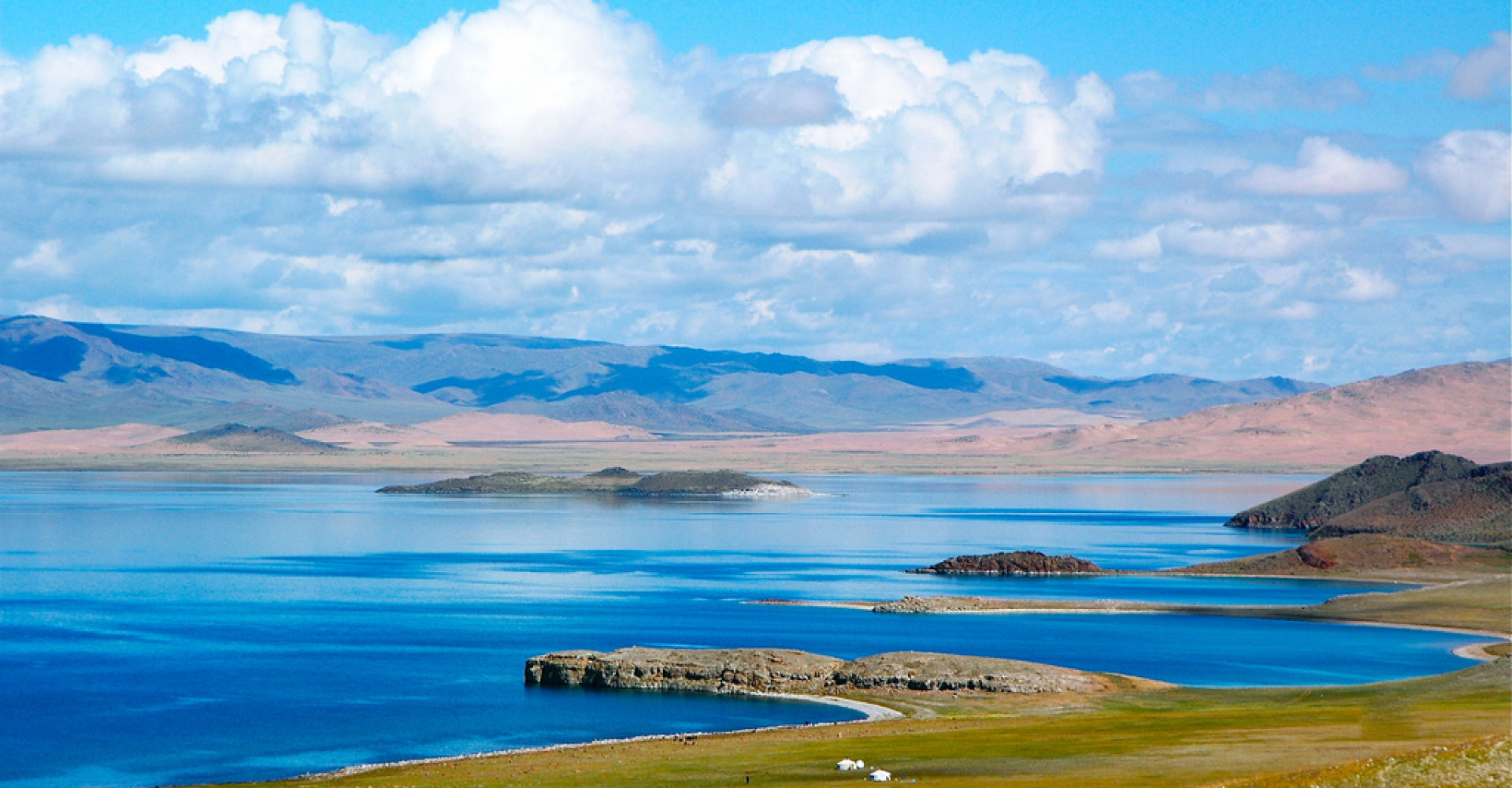 Zavkhan aimag is situated in the western part of Mongolia. On the North it borders with the Russian Federation. The territory of this aimag is hillocks, 10 percent of the territory resembles Khangai landscape, and the rest is steppe and semi-desert.

Zavkhan is one of the ancient historic provinces of Mongolia. It was established in the center of province Uliastai city in 1733. Zavkhan province, located at western destination of  Mongolia in the 1000 km from the capital Ulaanbaatar and at 1760m above sea level, neighbors Tuva province of Russian Federation, covering 82500 sq.km of territory consisting of both “Gobi-Khangai”.

Flora and Fauna
Soil in the Western part of the territory is pale and in the eastern part it is mountain type forest soil. Herbs such as saussurea involucrata, kobresia, sedge, shrub grow everywhere. The largest sand dune /Mongol sand/ and Bor Khar sand are located in the territory of Zavkhan aimag. In the forest bear, deer, boar, musk deer, may be encountered; wild sheep, ibex, lynx, and antelope in mountains; and black-tailed antelope in the steppe. Birds include condor, eagle, suran, ottis targa, guose, pelicane, storke, gule.

Tourism
It is a region with full of high and snowy mountains featuring various sightseeing in Mongolia, larch and cedar forests, fast-streamed rivers and lakes, Gobi-Steppe sand dunes and hills, rare flora and fauna.

A region of  Zavkhan has a plenty of trip surprises and sightseeing in which all of foreign and domestic visitors are interested and attracted. It has many nationally and locally protected areas including one reserve, two national parks and 12 locally protected areas. Moreover, you can see, in Zavkhan province, remains of ancient cities, Bugan Chuluu and Hun Chuluu monuments, petroglyphs and inscriptions of which all belong to historical, and cultural heritages subject to lifestyle of Central Asian nomads. Those destinations and places can be key to adventurous, and special tourism, and attract great deal of tourists.

There are many rivers, such as Ider, Tes, Zavkhan, Khun. Small and big lakes include Otgon, Telmen, Khar, Kholboo, Bayan. The longest river is Zavkhan, its length being 502 miles (808 km.). The largest lake is the Telmen - 77 square miles (200 sq. km.). Zavkhan aimag is a province of springs, such as Otgontenger, Ulaan Khaalga and Khojuul.