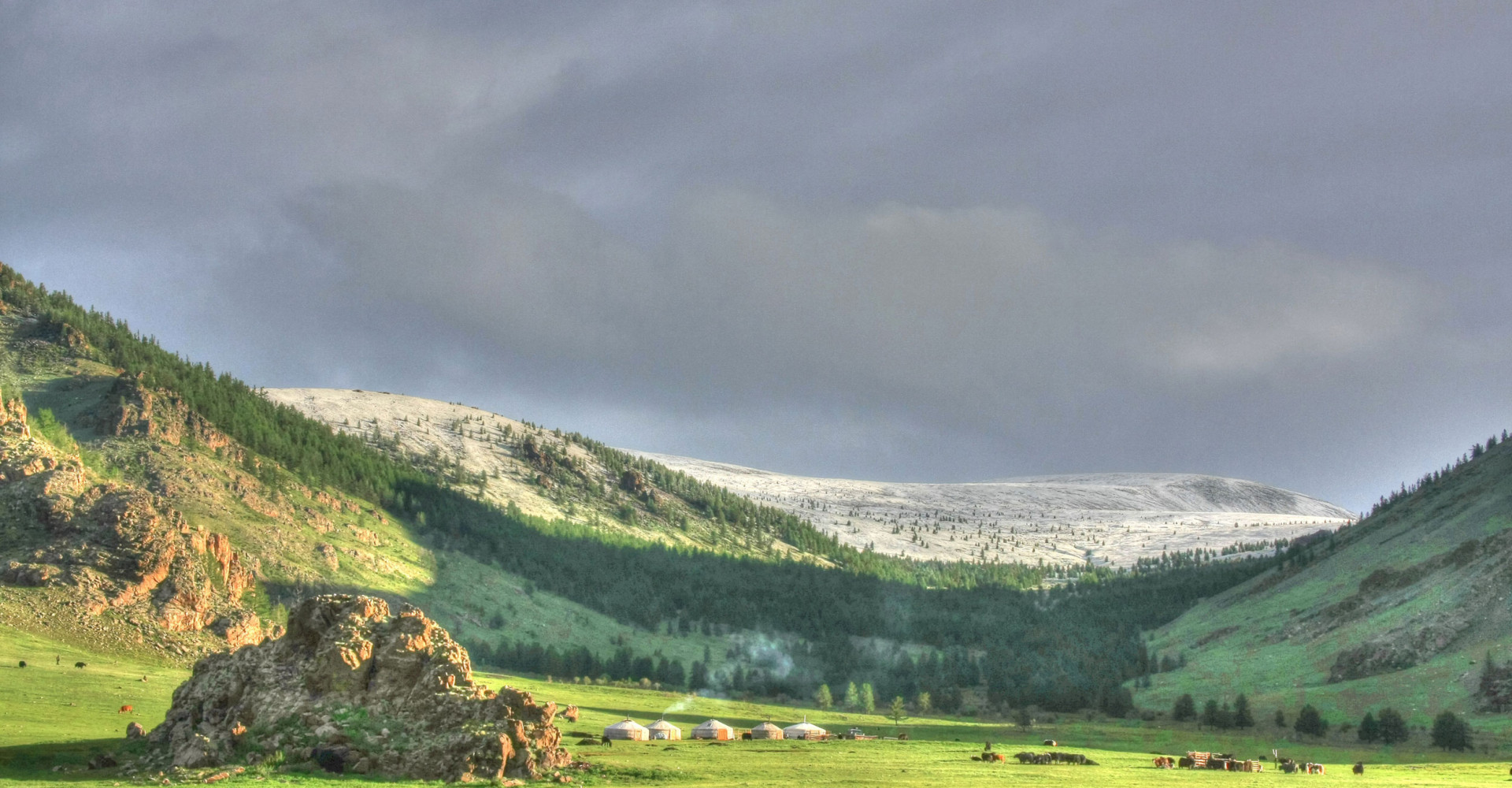 Physical geography is located in the north-eastern and eastern parts of the Khangai mountain range, as well as forest steppe, steppe, and Gobi zones which are unique in nature. The sums of mountains and steppe and steppe gorges are suitable for livestock and crop production.