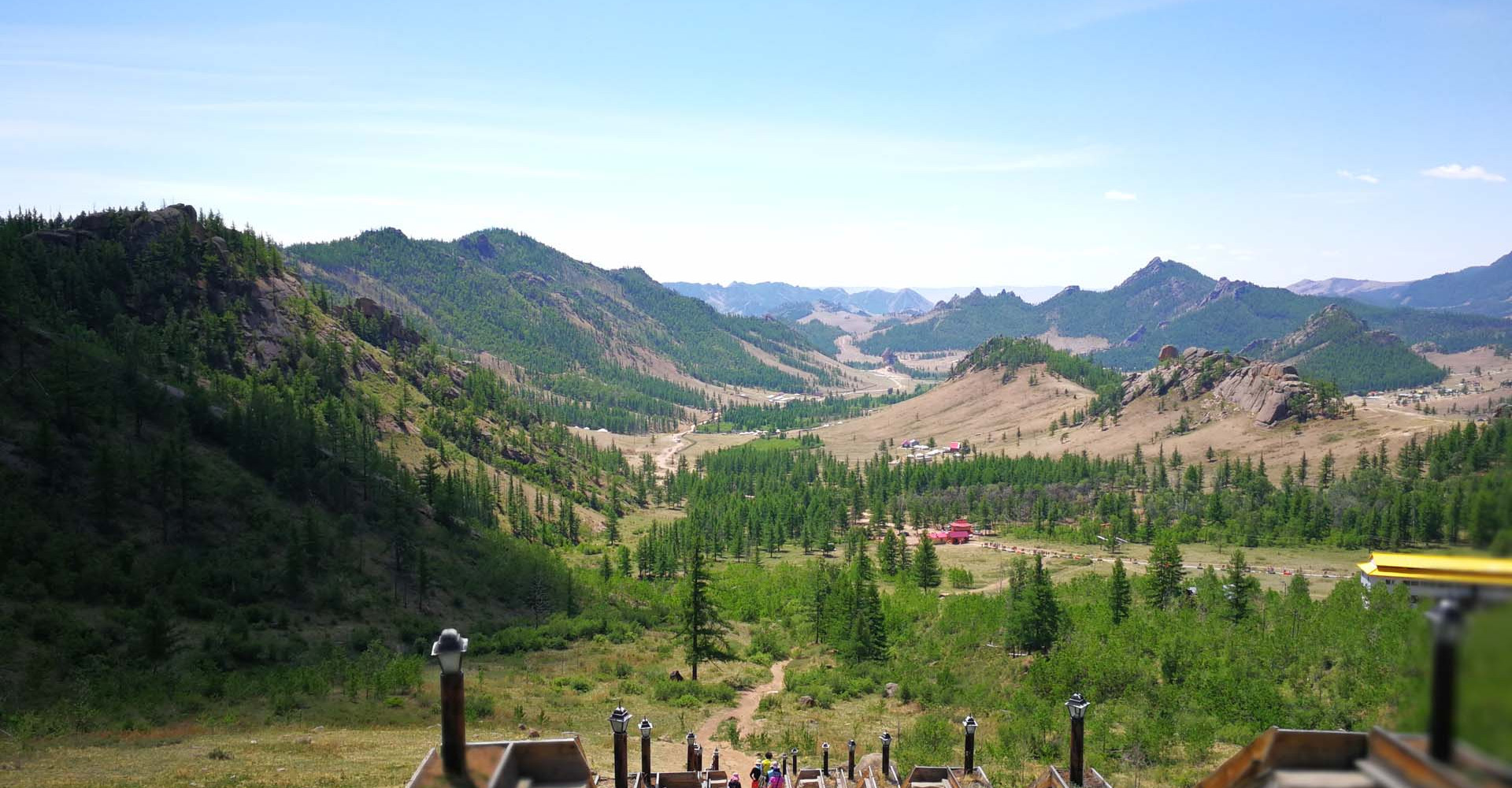 Zuunmod  is the administrative seat of Mongolia's Tuv Province. It has a population of 14,660  inhabitants and an area of 19.18 square kilometres. Zuunmod is located on the south side of Bogd Khan Mountain, 43 kilometres (27 mi) south of the capital city of Ulaanbaatar.  Area of 19.18 km².

The historically significant Battle of Jao Modo took place here in early May 1649, ending with the victory for the Qing dynasty.