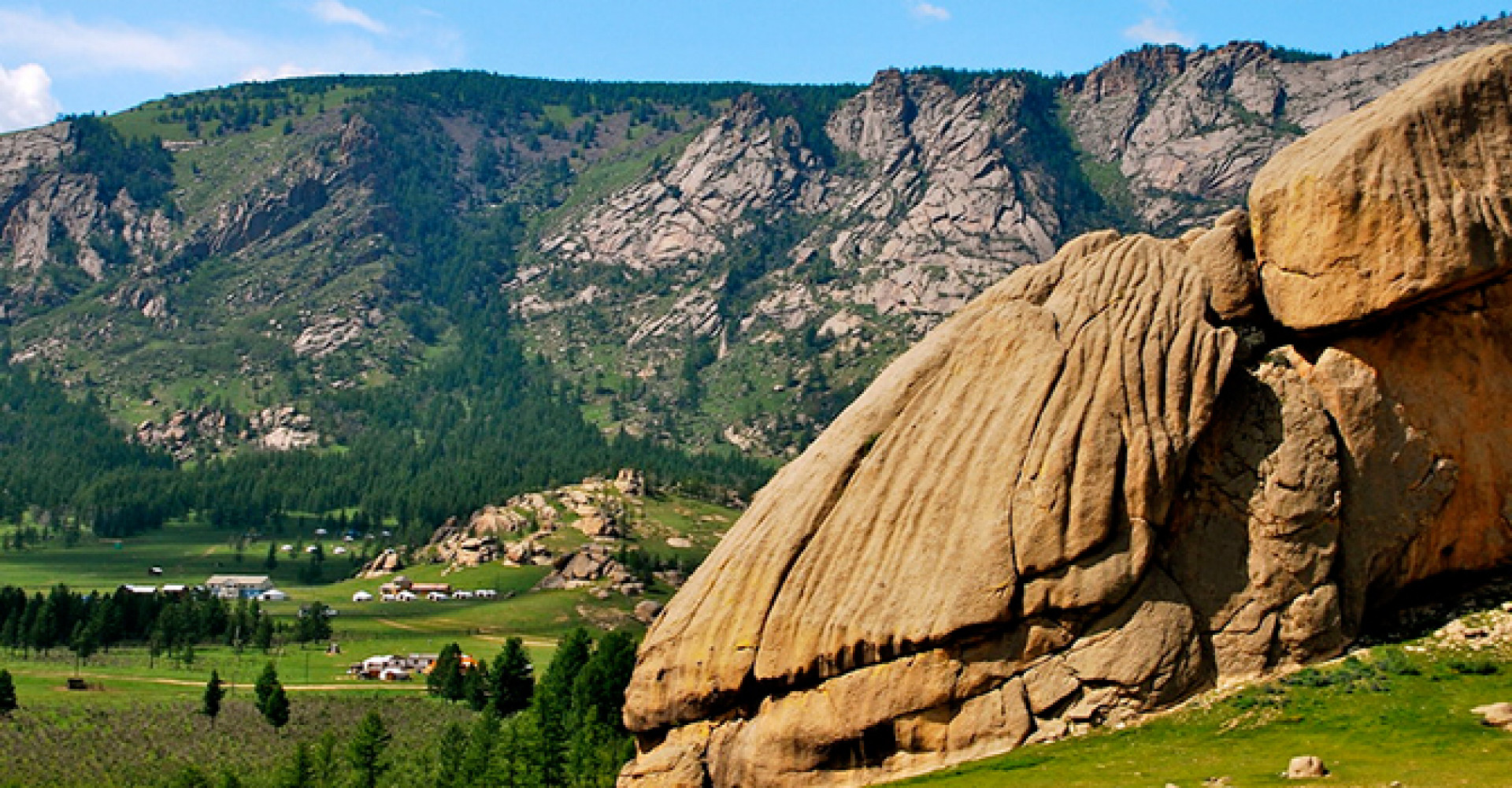 Jargalant is a sum of Tuv Province in Mongolia. The territory of Jargalant soum belongs to Baatar khoshuu of Tusheet Khan province. Later, it was founded in 1927 as the Fertilization Plant and later became a Bayan-Ulziit soum and was established in 1957 by the Council of Ministers of the People's Republic of Mongolia as Jargalant soum.