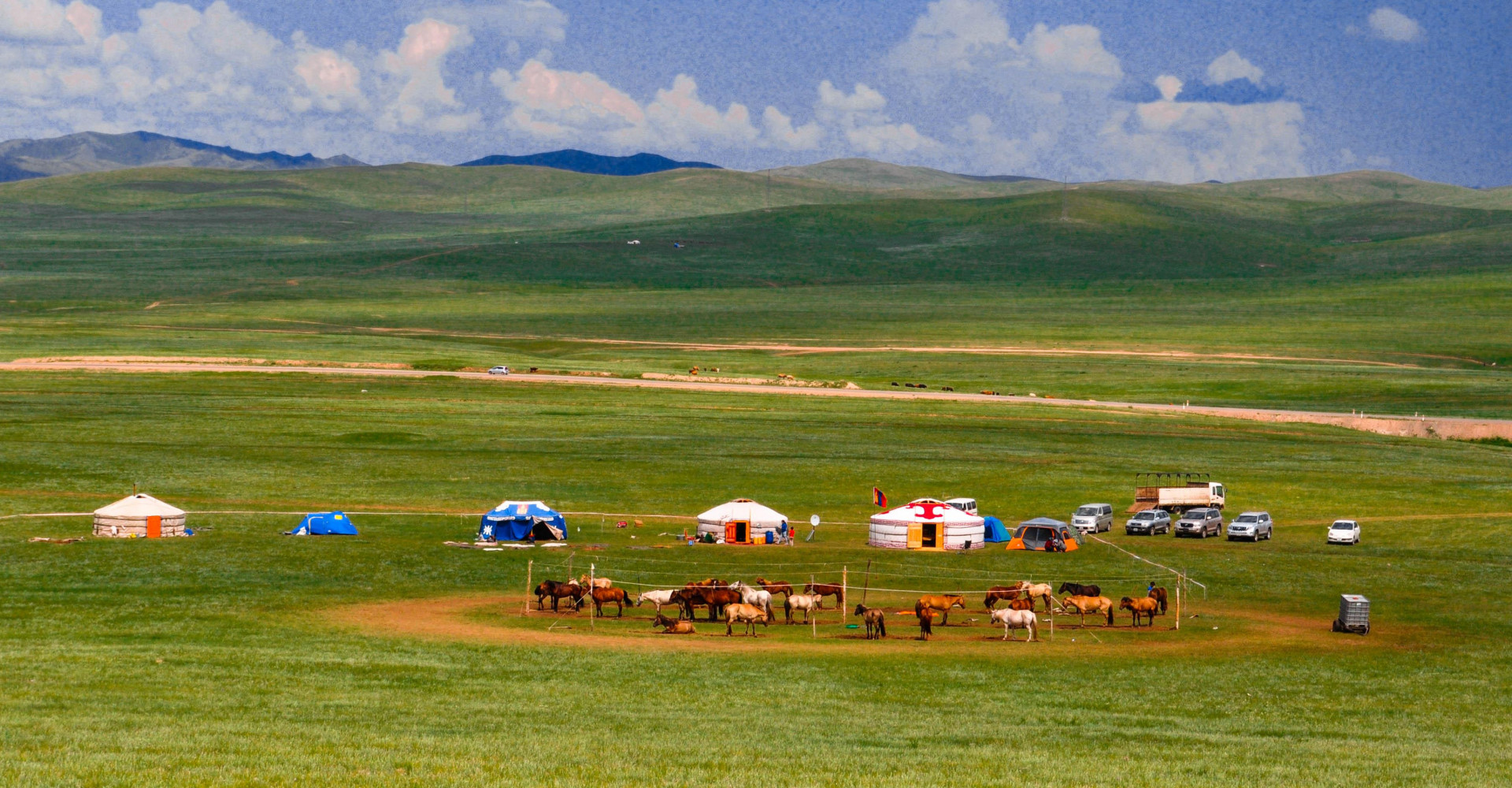 Bayantsagaan is a sum of Tuv Province in Mongolia. In spring of 1924, the camps of Avkhaa Mountain and the Bayantsagaan mountain camp were reunified with two homes in the "Hukh us" area.1803 population and 614 households. There are 186383 heads of livestock.

Bayantsagaan sum is 158 km from Ulaanbaatar and 113 km from province center. It is the third largest steppe in the province, which is 647.420 hectares in the Central region. It is the steppe that occupies most of the steppe and steppe gobi.