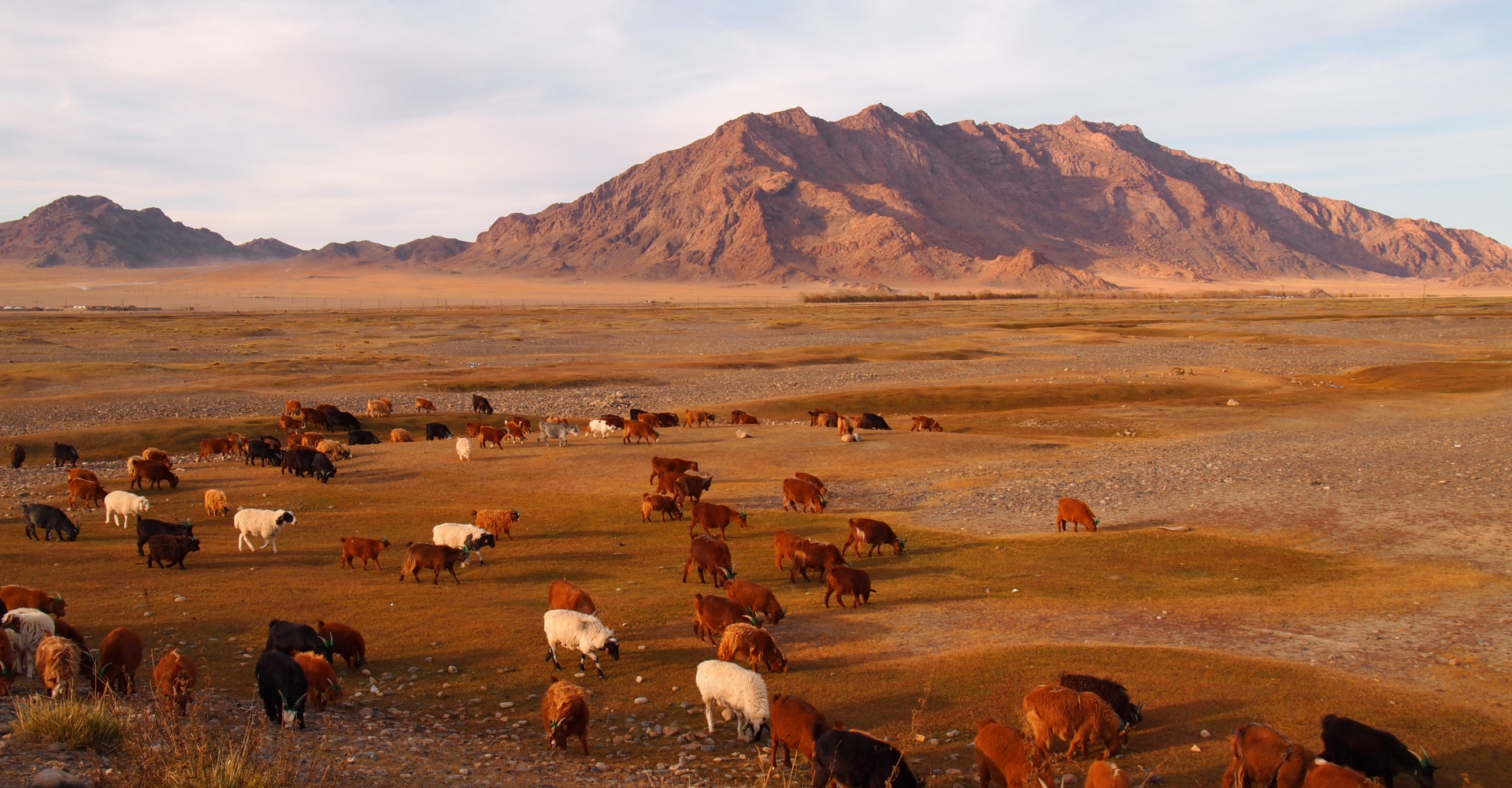 Mankhan is a sum (district) of Khovd Province in western of Mongolia. Mankhan soum is one of 17 soums in Khovd province. Following the victory of the National Liberation Front, in 1923, a total of 50 households were formed from each of the Chandmani Mountain and Khanbaatar Khairkhan mountain ranges.
It is 1336 km from the capital city, Ulaanbaatar, and 84 km from the province center. The sum is about 80 km north-west, 90 km east to west, 4,330 km². By 2011, there are more than 4,000 people, and about 90 percent of the total population is considered to be Zakhchin.