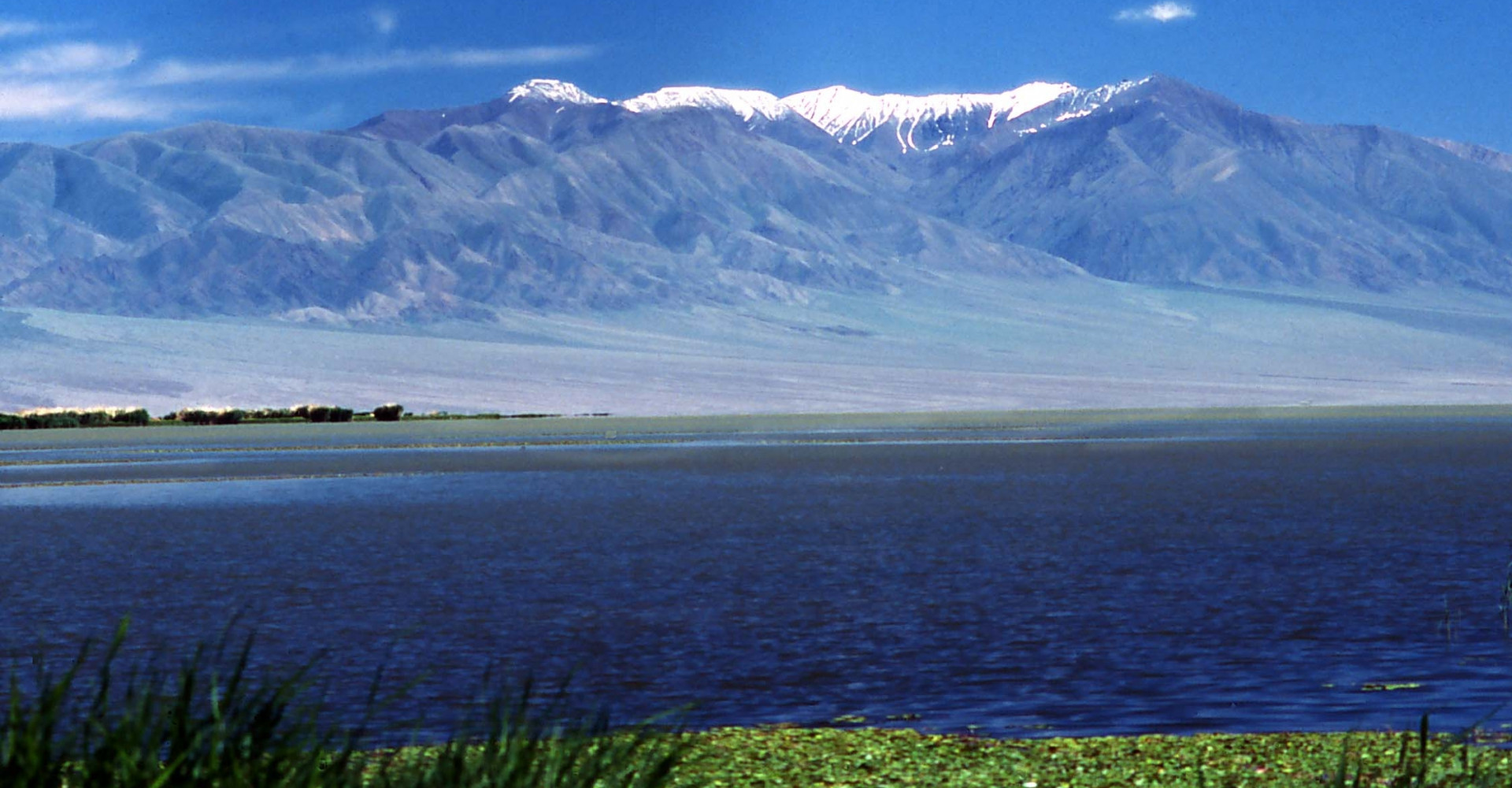 Bulgan  is a sum (district) of Khovd Province in western of Mongolia. The soum was named Bulganmandal Burenhairkhan mountain range in Chandmani province in 1926. In 1931, two soums of Uvs and Khovd became Bulgan soum.

It is 1855 km from Ulaanbaatar and 385 km from Khovd aimag center. Borders on the west with China. It is surrounded by high mountains on the east and north, surrounded by the west and south of the Gobi and Altai mountains. The western border of Mongolia.