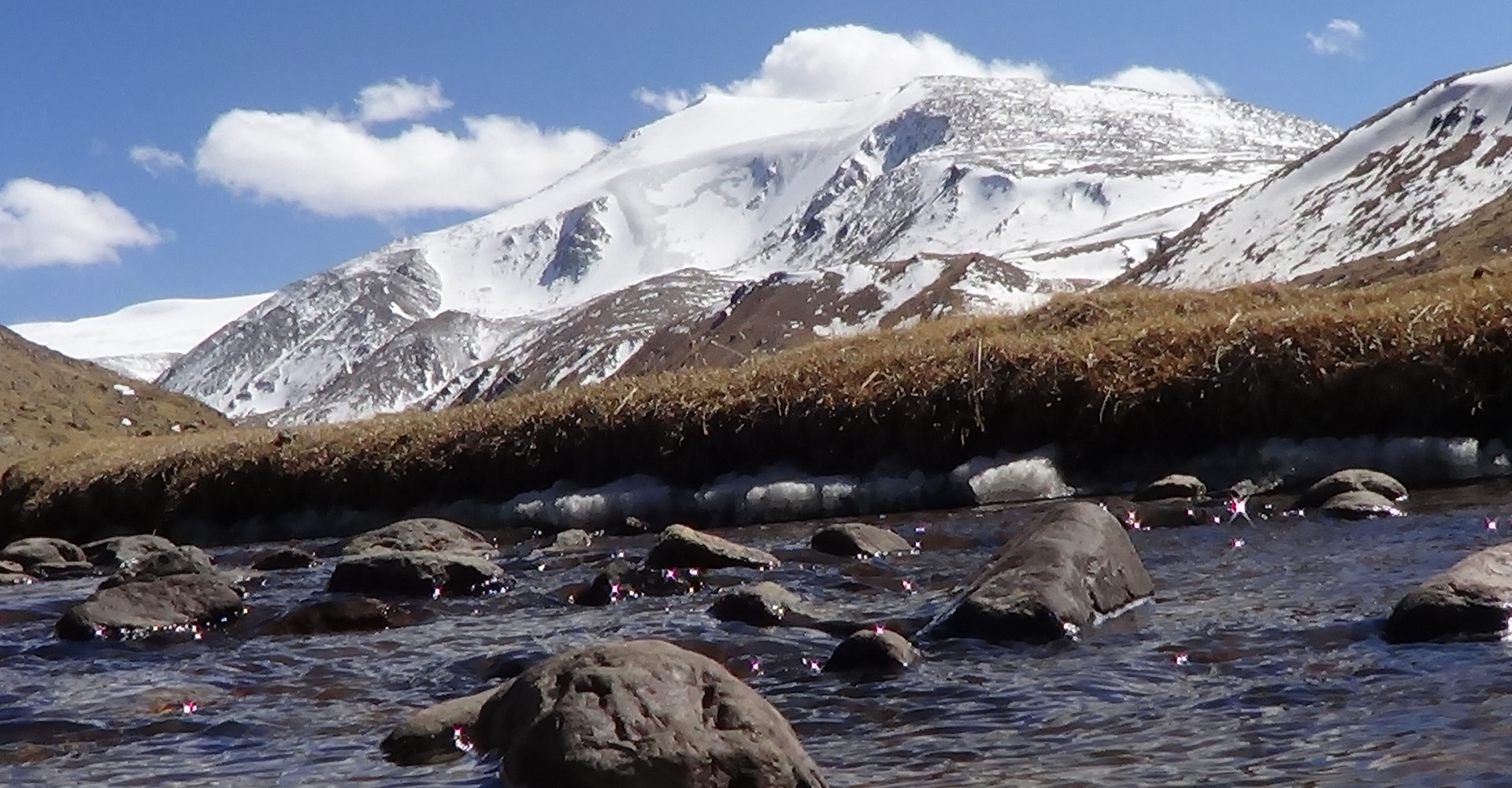 Jargalant is the capital of the Khovd Province of Mongolia. Officially known as Jargalant sum.  The Resolution # 23 of 1992 adopted the Jargalant Soum as the central cities were transferred to the soum administration. According to the Resolution No. 02 of 2003-01-02, Khovd was the center of state-of-the-art center of western region.

Khovd, Khovd province center, is located in the Buyant River valley, covering 70 km2, and is 1425 km from Ulaanbaatar.
It has a continental climate. It is characterized by dryness and mountain ranges. It is located 1460 km from Ulaanbaatar and 25-375 km from other soums of the aimag and is bordered by Buyant, Khovd and Duut soums.