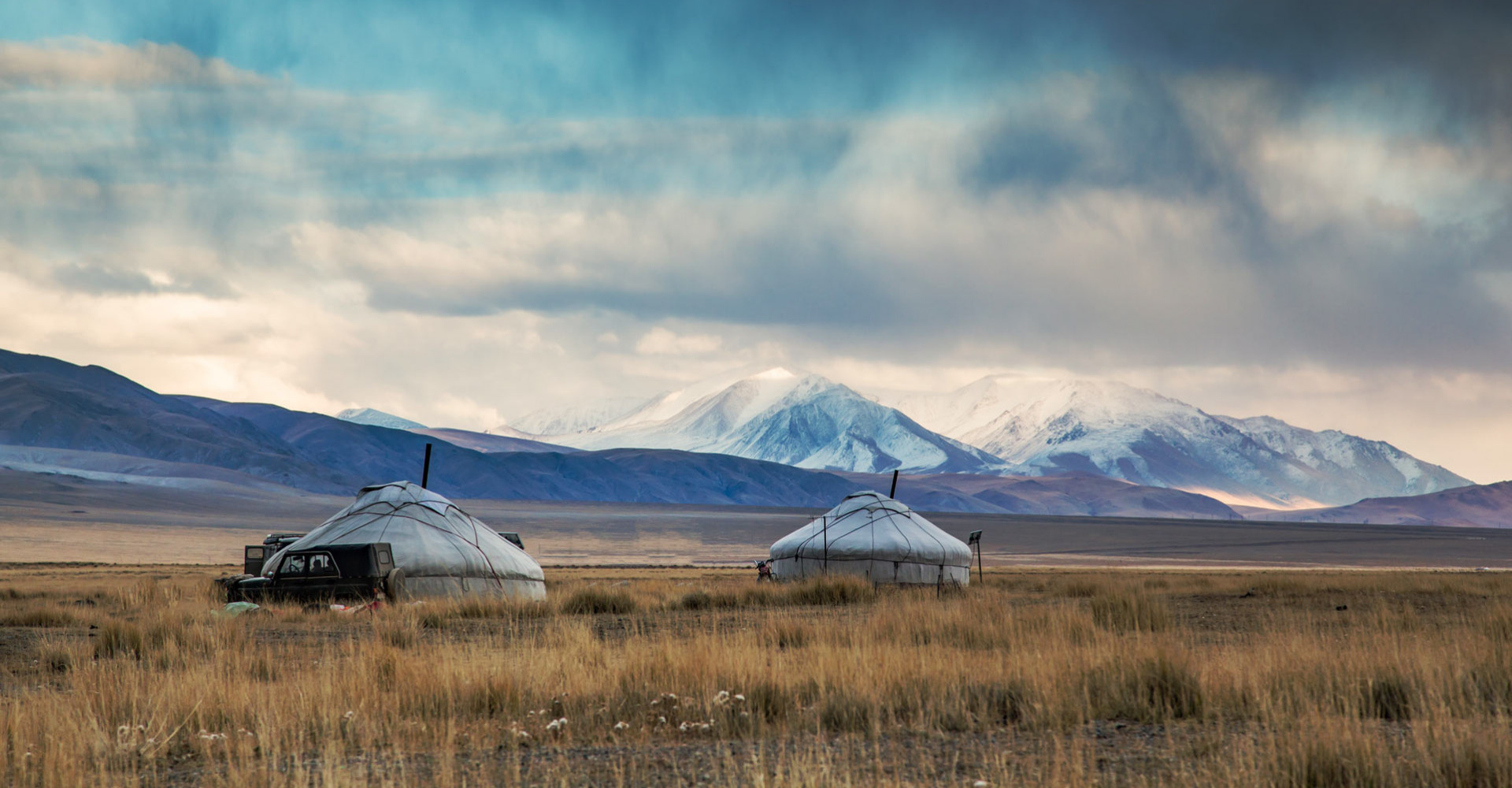 Altai  is a sum (district) of Khovd Province in western of Mongolia. In 1924, the Zakhchins were established as the "Great Urt" in Erdene mountain soum, and it was named after the four administrative units, which was named the "Altai soum" in 1925 at Bodonchiin Bor end.

Altai soum has a total area of 1373 sq. km. With an area of 81248 hectares, including 121 hectares of hayfields. Soums are bordered by China, to the west by Uchench, to the north, to the north, to Tsetseg to the east and to Tonkhil soum to Gobi-Altai aimag.

The winter is 40-45 degrees Celsius, 25-32 degrees in summer, average 5.7 mm precipitation per year, and extreme continental climate with dry and cool summer and harsh winter.