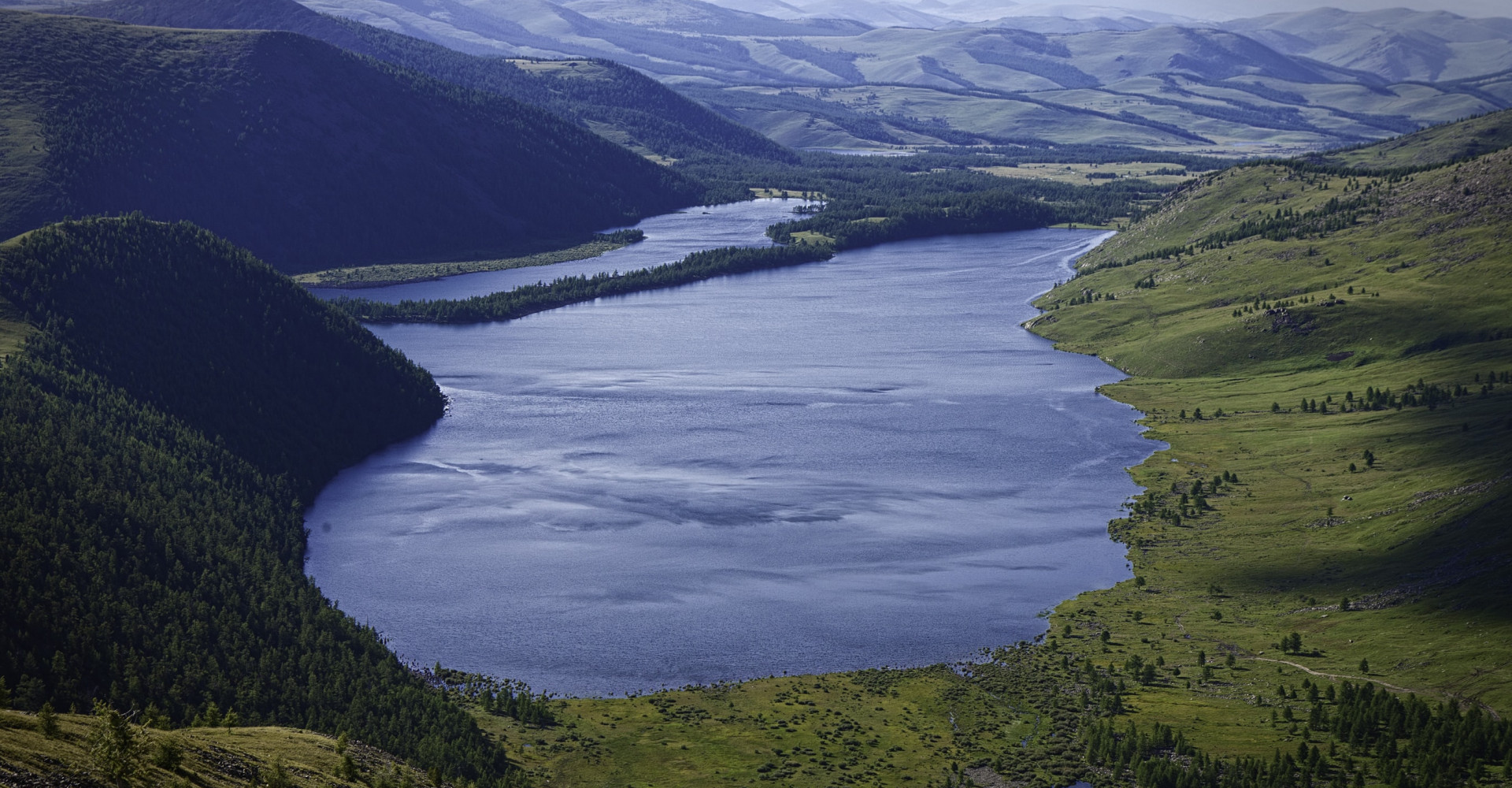 Ulziit is a sum (district) of Uvurkhangai Province in southern Mongolia. Ulziit soum was founded in 1931. The former is Ilden Beel’s khoshuu of Sain Noyon Khan province. There are 2472 people in 764 households. Total land area is 197184,28 hectares.
The east direction of the Aimag:

The species is located near the sums of Sant, Bayan-Undur, Zuunbayan-Ulaan and Hujirt soums.
The soum is surrounded by mountains such as Hangi, Dulaan, and Eastern Zuun Ulziit Khairkhan, located in the eastern steppe of the Khangai Mountain Range.

Most parts of the country from October to October are snow cover. During winter, the average 10-30cm snow falls to -7-20 degrees. It turns 5 and cools down in the early 10s. The average annual precipitation is between 160 and 2020 degrees Celsius from 8 to 20 degrees Celsius. Mostly soils are dominated by soils and desert steppe.