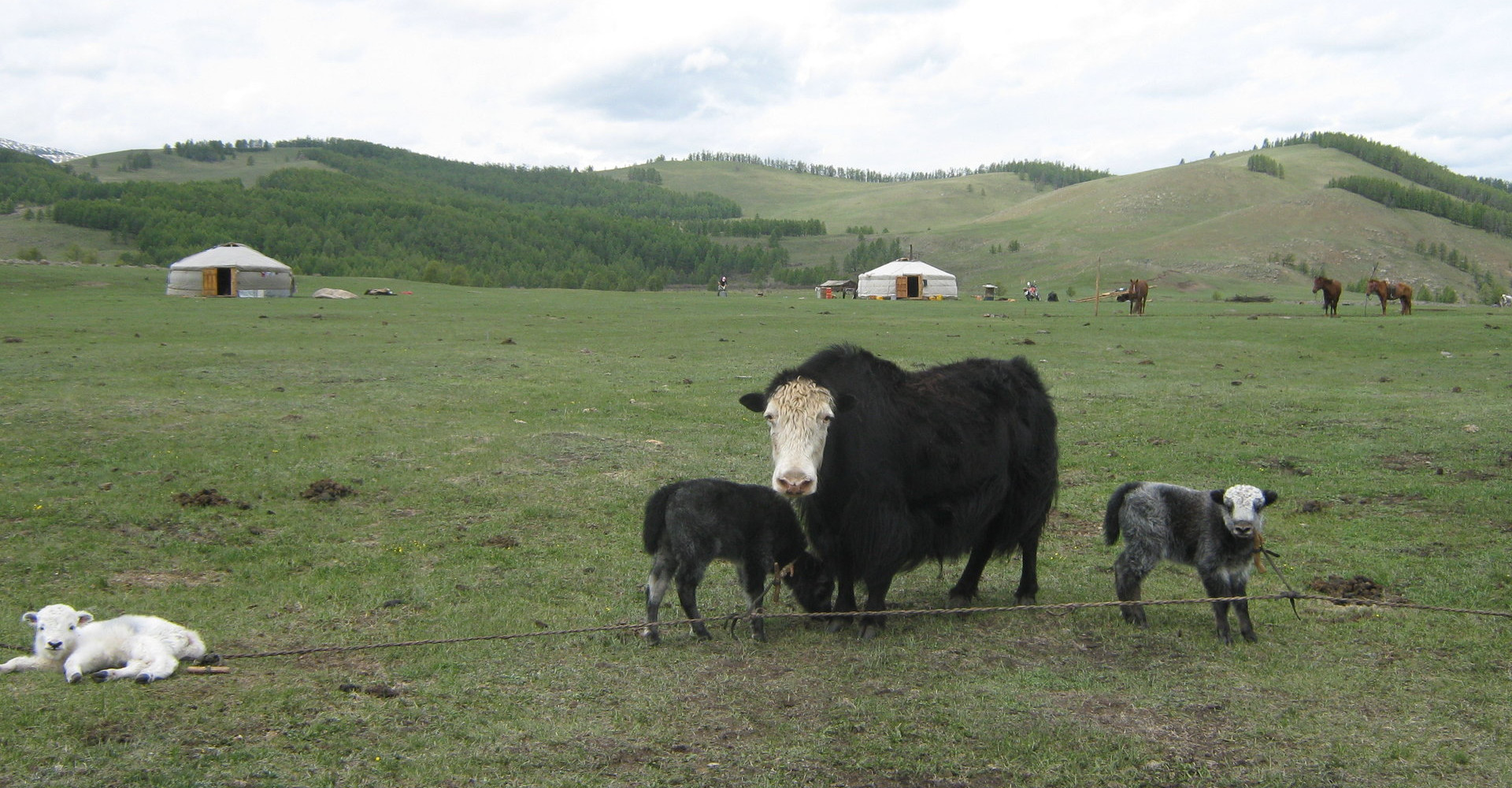 Bordered by Buryat, Uvurkhangai province borders with Bogd soums of Bayankhongor, Khairkhanulaan, Guaiin Us, Bogd and Bayankhongor provinces.
Physical geography is a continuation of the Mongol Altai range, along the lower Bogd and Arctic Bogd Mountains, on the south and west sides of the hills and hills, generally oriented from the south to the slopes, the valley between the mountains and the high winds. Soums are suitable for animal husbandry, tourism, and crop production. It has a dry winter and cold winter.
Gobi steppe climate.