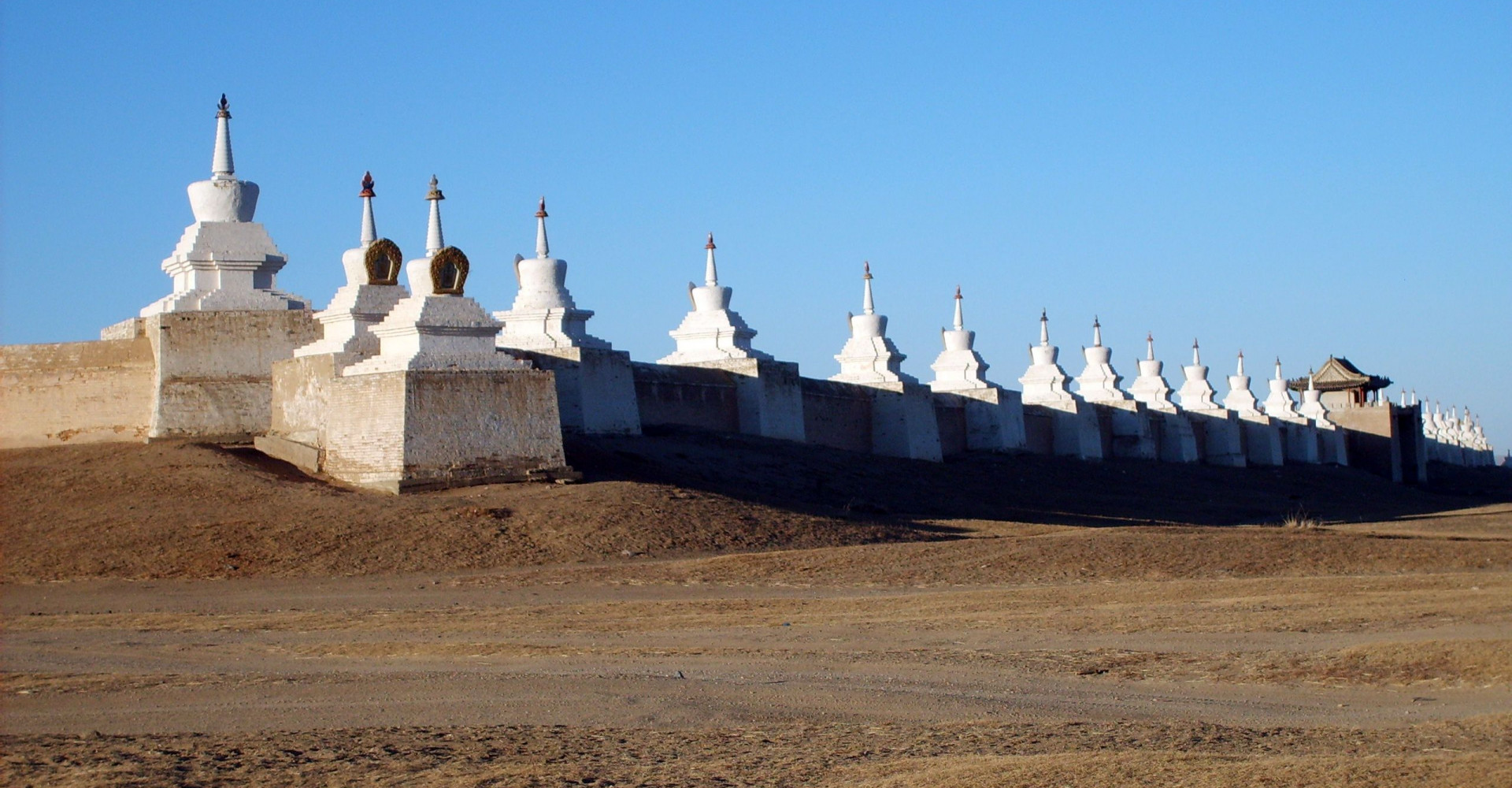 Kharkhorin is a sum (district) of Uvurkhangai Province in southern Mongolia. In December 1957, Kharkhorin sum was established and transferred to Arhangai province's jurisdiction from Uvurkhangai province. There are 12601 people in 3628 households. Total land area is 224,116 hectares

Kharkhorin sum is located in the central part of Khangai region, 343 km to the west of the capital Ulaanbaatar and 138 km from the aimag center of Arvaikheer. The border is bordered to Khotonte of Arkhangai aimag and Khashaltei aimag, east side of Burd and Zuun and Khujirt sums of Khovd aimag.
Kharkhorin sum is located in the Khangai sub-province of Khangai sub-province in the Khangai sub-province, therefore the surface is generally located on the gradient of the river and river sediments which are characterized by the deposition of river valleys from the low mountains. The vast valley of the Orkhon River lies on the north and east of the countryside.

It is dry and dry in the Orkhon River Basin. It has a cool summer and a harsh winter.