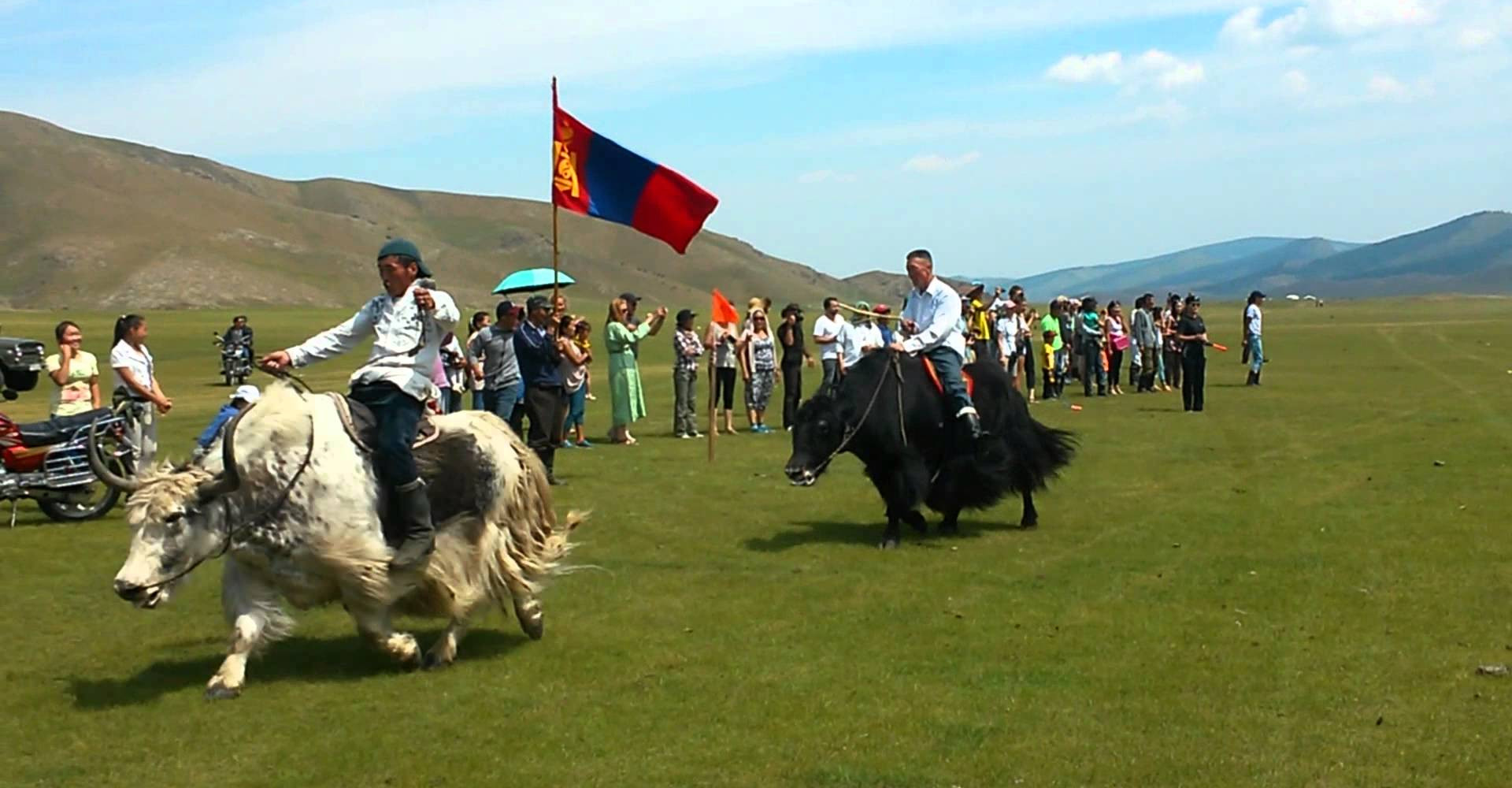 Burd is a sum (district) of Uvurkhangai Province in southern Mongolia. The sum was established in 1931 by the name of Burd sum . In 1942, Bayankhongor province was established in Uvurkhangai, Arkhangai and Tuv provinces to transfer to Uvurkhangai province.
There are 3018 people in 820 households. The total land area is 257861.43 hectares.
In northwestern Tuv Province:

sums are suitable for mountainous, hilly, steppe, livestock and crop farming. In Burd sum, 373 species of 170 species of 55 families grow.
It has a cool summer and harsh winter.