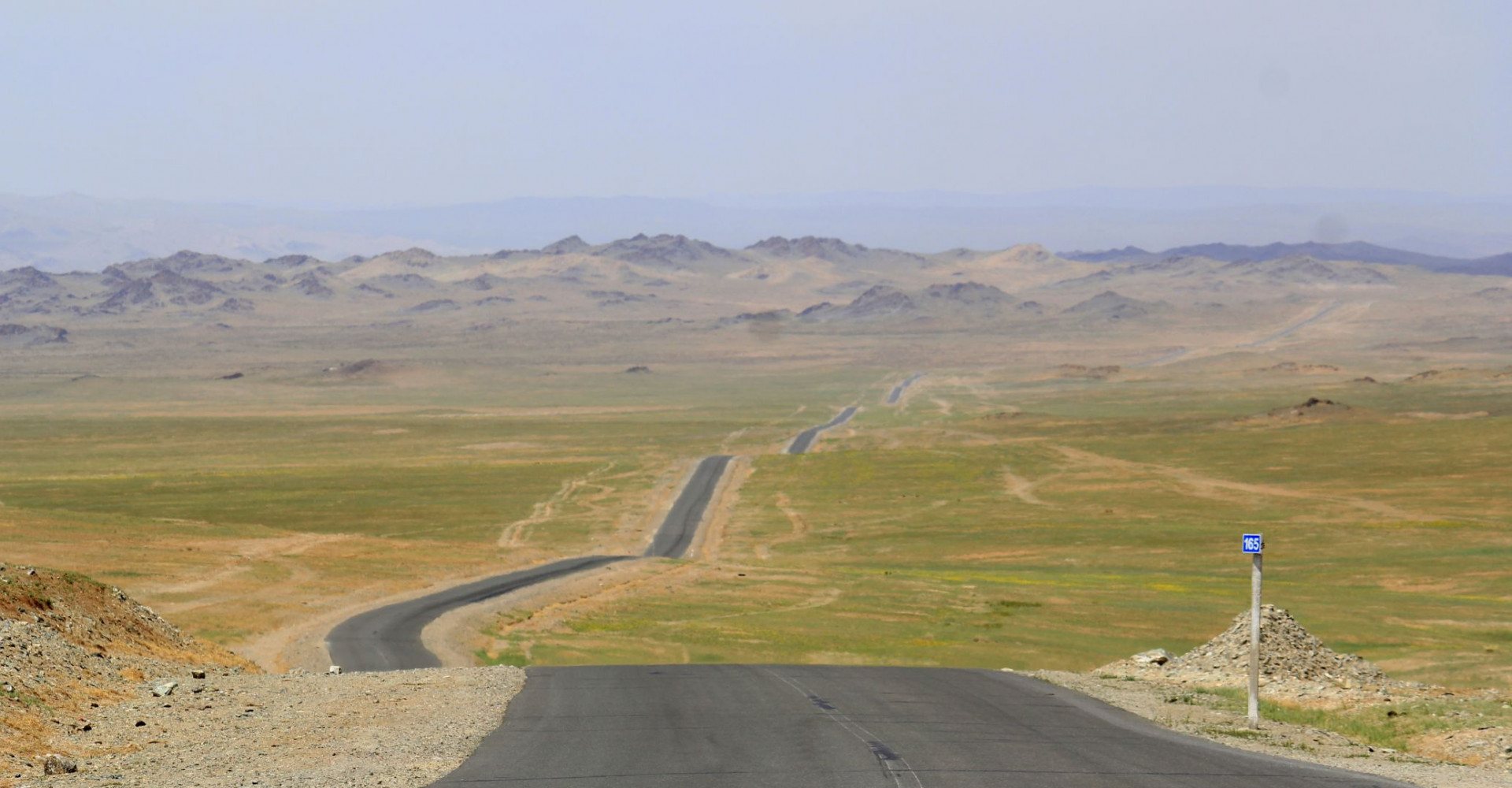 Nariinteel is a sum (district) of Uvurkhangai Province in southern Mongolia. Nariinteel sum  was founded in 1931 and was formerly known as the Khan Hugshnii khoshuu of Sain Noyon Khan. There are 3653 people in 1008 households. Total area of 270170.0 hectares.
In western Uvurkhangai province:

In the west, Ulziit of Bayankhongor aimag, Uyanga of the province, north of Khairkhanulaan, and Baruunbayanbulag sum to the south.
Physical geography is located in elevation and steppe zones within the Khangai mountain ranges.
The sums are suitable for mountainous, steppe, steppe, livestock and crop farming.