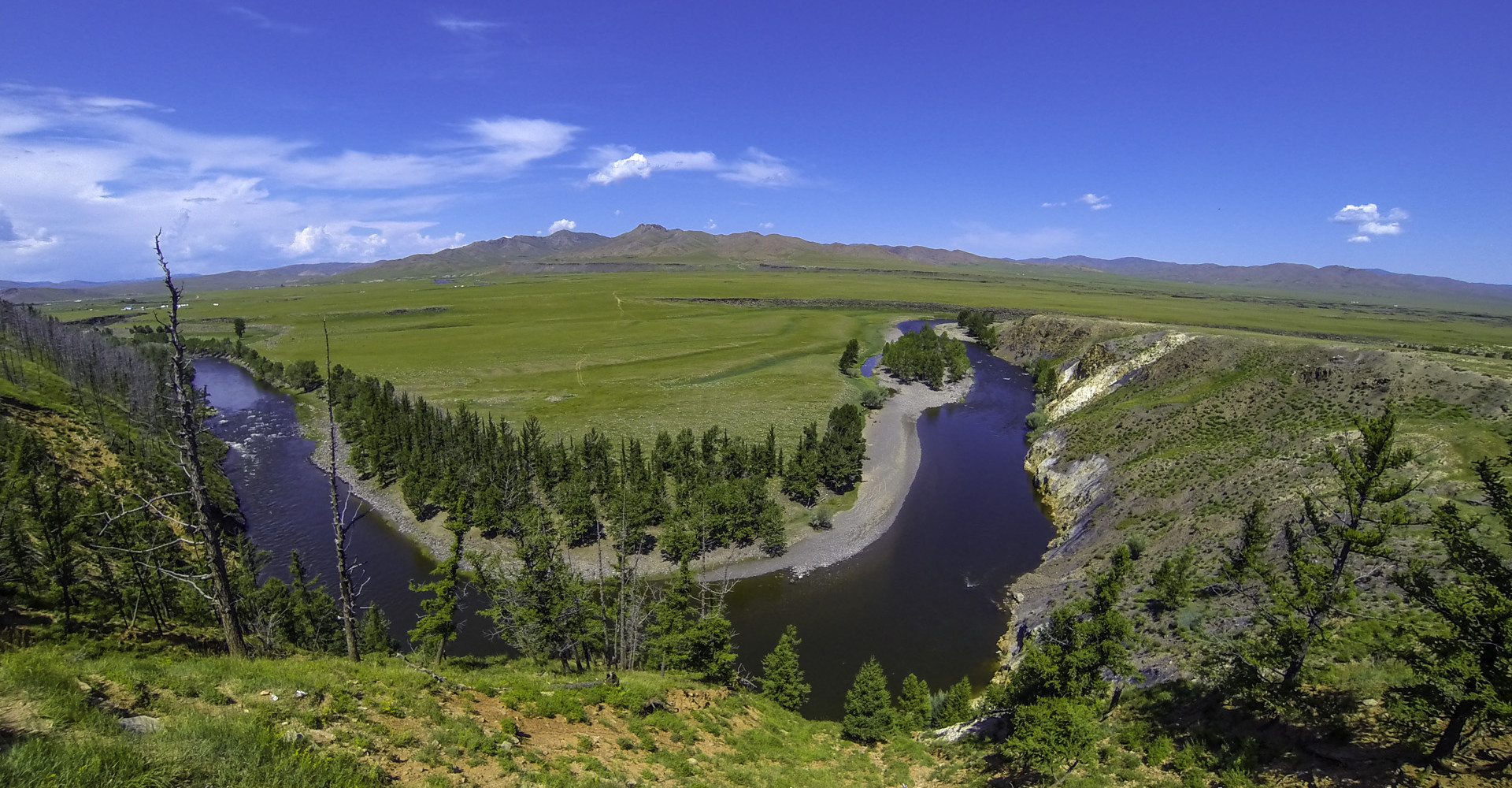 Sant is a sum (district) of Uvurkhangai Province in southern Mongolia. Sant sum  was established in 1931 and is formerly known as Ilden Beel of the Sain Noyon Khan Province. 3349 people live in 1043 households. Total land area is 256406 hectares.
In the south-west of Uvurkhangai province:

Dry, hot summer, wintertime periods are very cold. The average temperature in the sum is -30 ° C in winter and average in summer + 30 ° C.