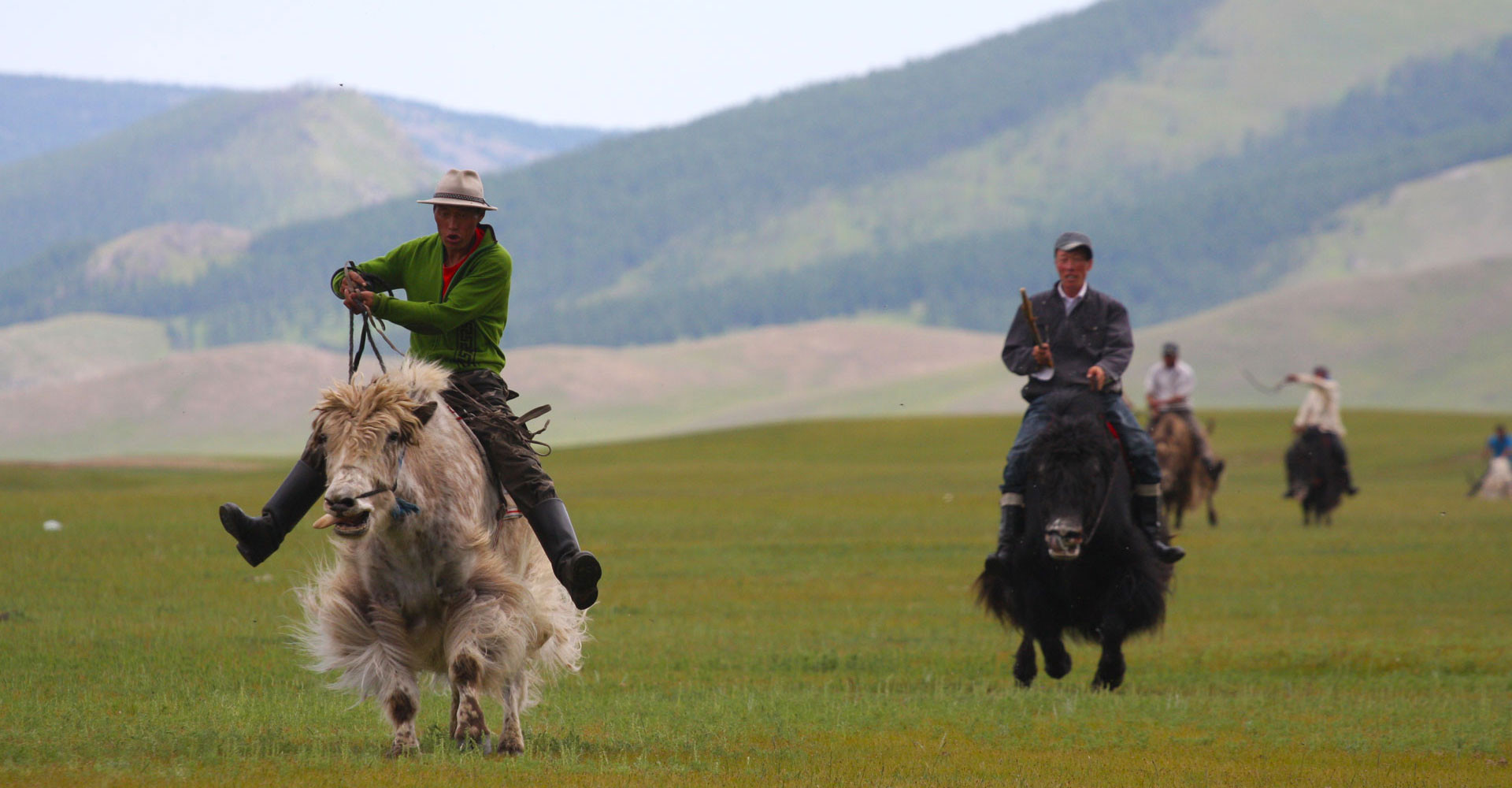 Undur-Ulaan is a sum (district) of Arkhangai Province in central Mongolia. Founded in 1923. Administrative and territories of Ondor-Ulaan soum  and soum center called Teel. It is 122 km from the aimag center and 560 km from the capital Ulaanbaatar.