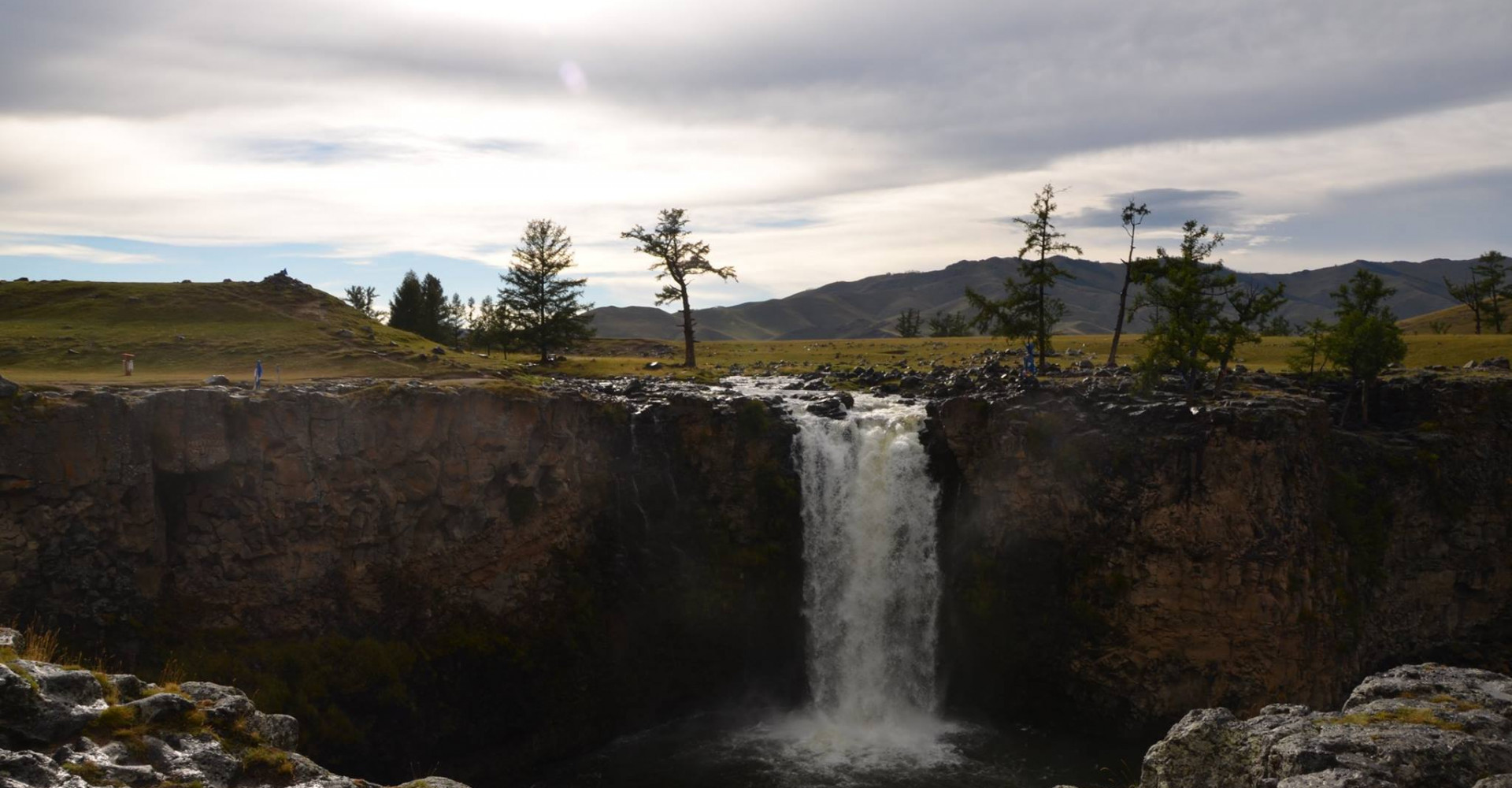 Khotont is a sum (district) of Arkhangai Province in central Mongolia. This soum is located in the center of Mongolia, the eastern edge of the Khangai Mountains, located by the Jarantai and Orkhon Rivers.It is 1300-2400 meters above sea level. Most of the central, eastern, northern area is wide valley areas of the Orkhon River Khoovor and Jarantai river basin. are partly situated in the valley of the Orkhon River, its tributaries, the Jaranan River Basin. Land is mostly taiga permafrost and classified as brown. The climate is extreme continental climate, average cold of  January temperatures ranging from -20С -10С, in July it warm-ups from + 16С- + 18С around 300-400mm rainfalls annually.