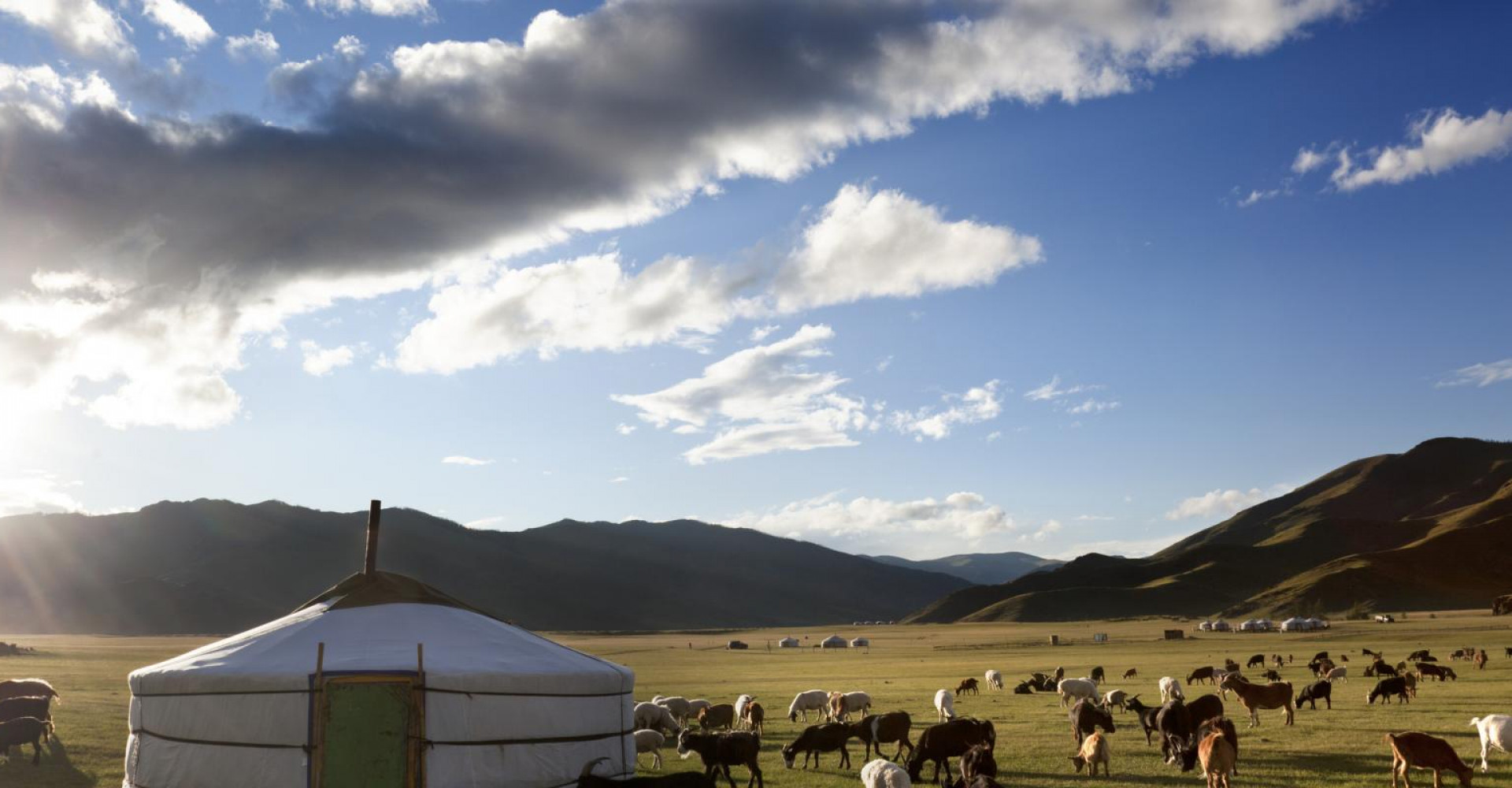 Most of the soums soils are black and brown that are suitable for cultivation. 27% of the total area is forest. Forest grew trees and shrubs such as black wood, birch, cedar, larch, spruce, aspen, willow, elm, yellow acacia, and balgana. The evergreen fir tree that grows over 10 hectares of land from the Northern Mogoi River in the soum which is one of the most attracting place and none of the other soums has such trees.