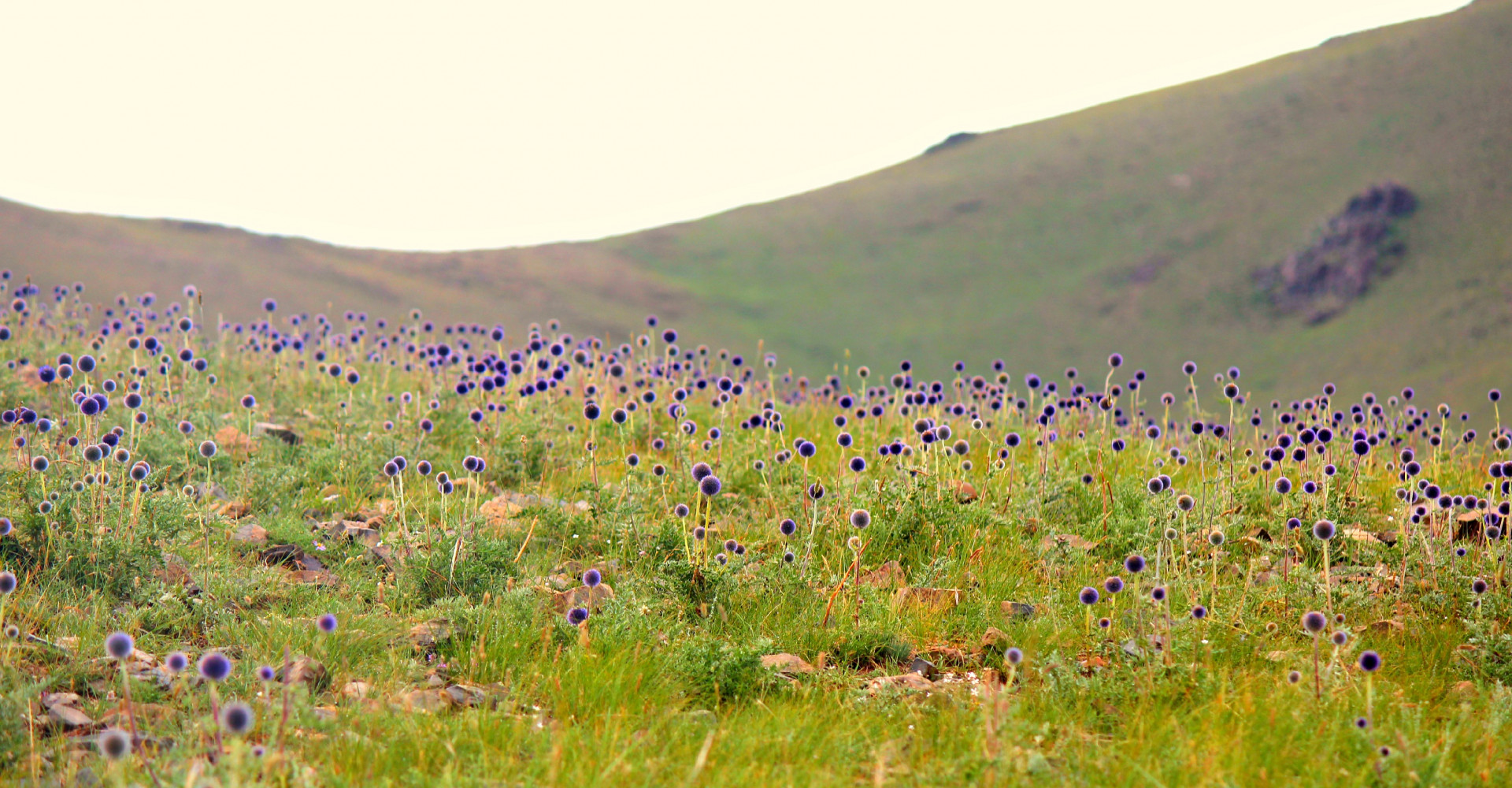 Sagil is a sum that is located in the western part of Uvs aimag. The center of the sum is Kharmod. One of the oldest sums of the province was established in 1925. Located 1393km from Ulaanbaatar, 60 km northwest of the Province center and 53 km from the black road and the rest reaches the dirt road. Located on the slopes of the Tsagaan Shuvuu National Park. It is bordered on the west by Turgen, on the east by Davst arrow and on the north by Tuva from Russia. There are five bags: Tsonmod, Bayanzurkh, Kharig, Borshoo and Khar Mod. Mostly, the Durvods live here.