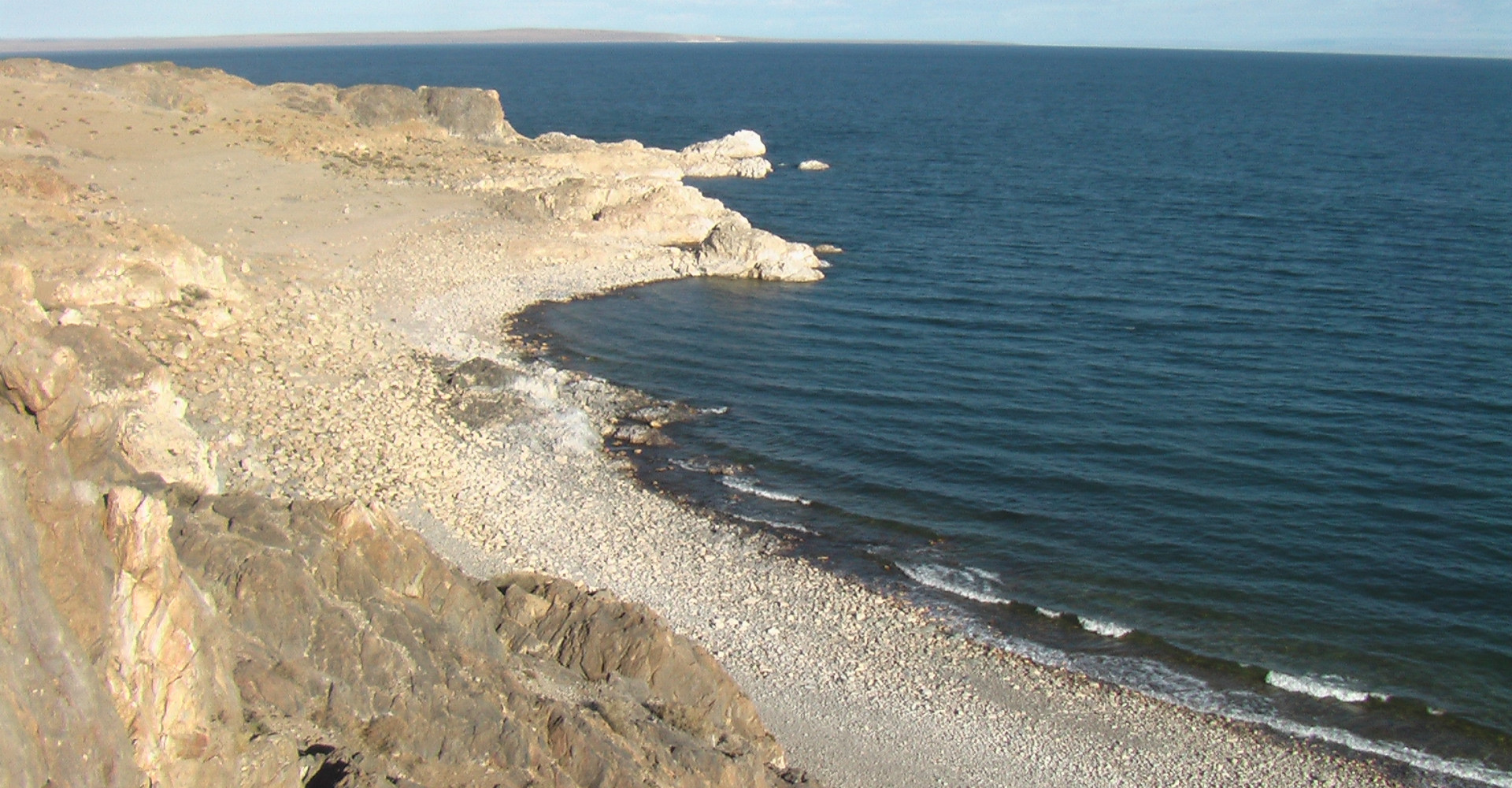 Khyargas sum is located 1300 km from Ulaanbaatar and 160 km from the province center. The sum has a total area of 341.6 thousand hectares combined with hills, steppes and desert in Khan Khuhiin mountain range.

Khyargas Lake is the third biggest lake in Mongolia. There are scenic spots, such as Hard Rocks and Black Whirlpools.