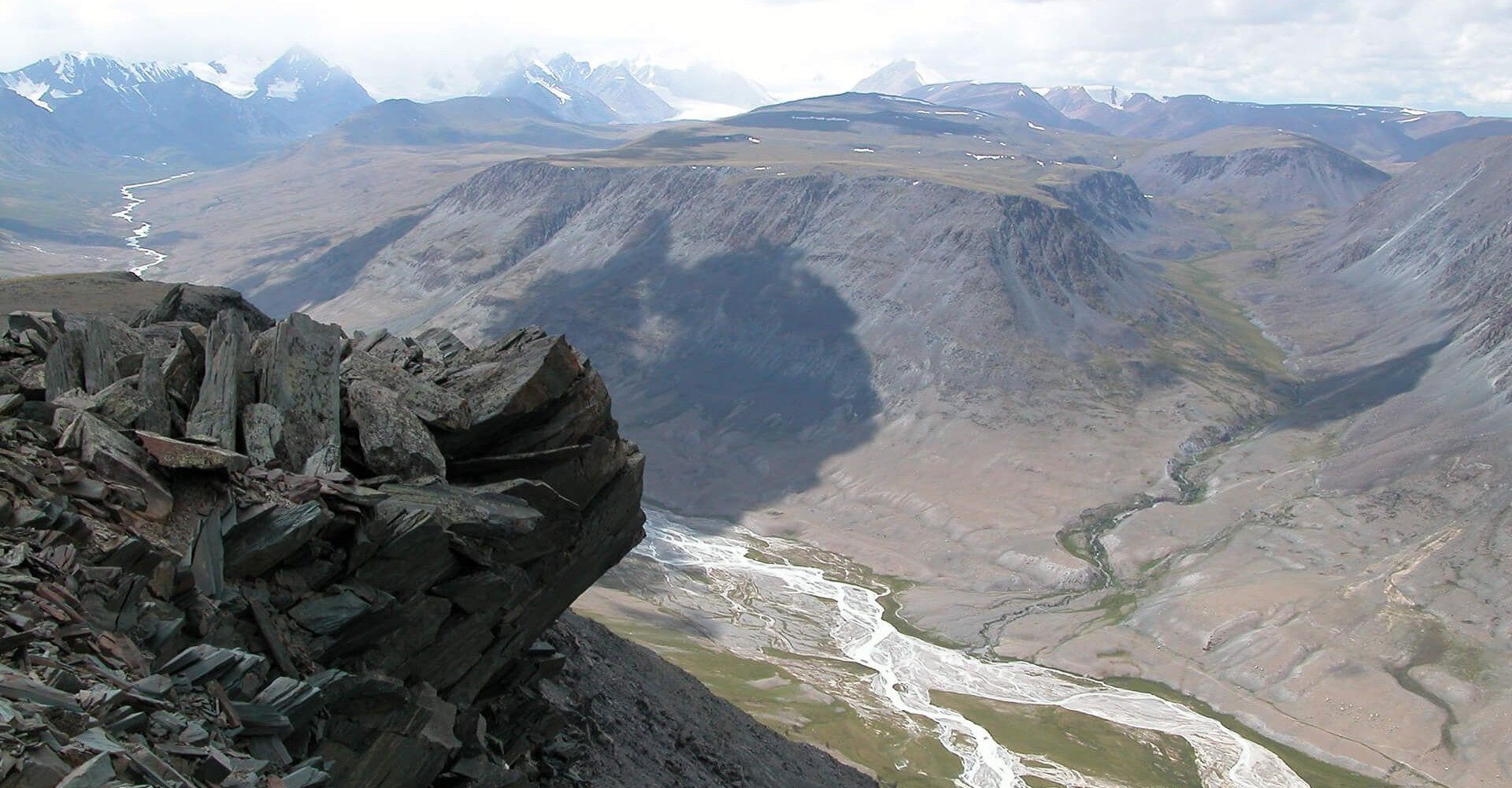 Malchin  is a sum that is located in the western part of Uvs aimag. In 1931 established as a Malchin sum, concentrated in Tsalgar’s camp. Marchin sum is 1296 km from Ulaanbaatar and 102 km from Ulaangom, Khyargas, Naranbulag, Tes and Zuungovi sums. Between Uvs and Khyargas lake, it is located in Togtokh’s hill.

Extreme continental climate. It is normal to have a snow cover up to 40-60 cm from the beginning of the middle of October and early November until the mid-April of the following year. Winter reaches -30-40 degrees C. Temperatures +10 to +10 degrees Celsius are predominantly in the west, northwestern and northwestern temperatures. Average annual rainfall of 270-300 mm.