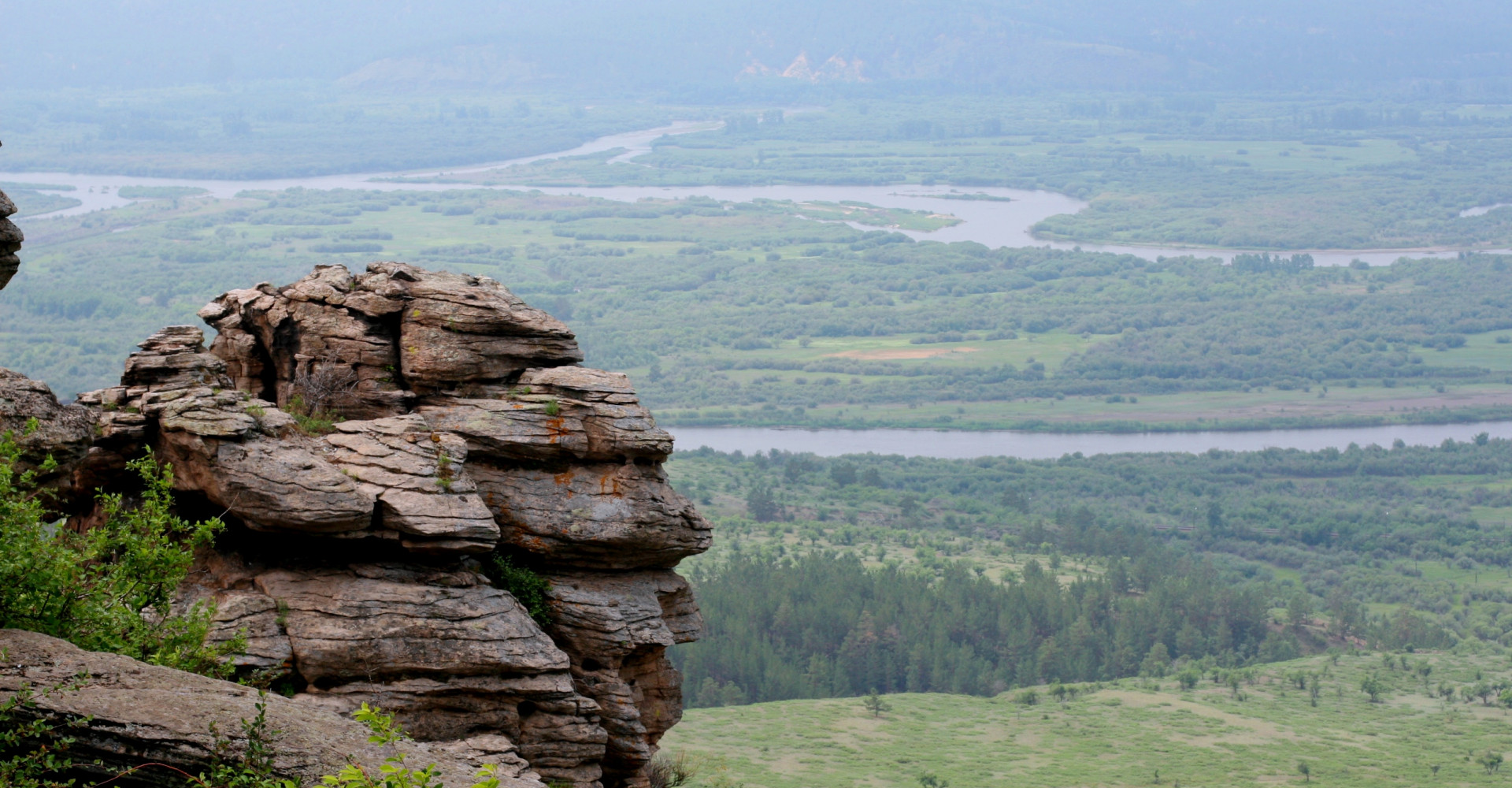 Yeruu is a sum (district) of Selenge Province in northern Mongolia.  Yeruu soum was established in 1924 with the request of the Buryat people with 240 households and 2039 residents of the name "Gurun" of Erdene Khan khoshuu of Tusheet Khan province. It was called the Era by Resolution 5 of 1931.