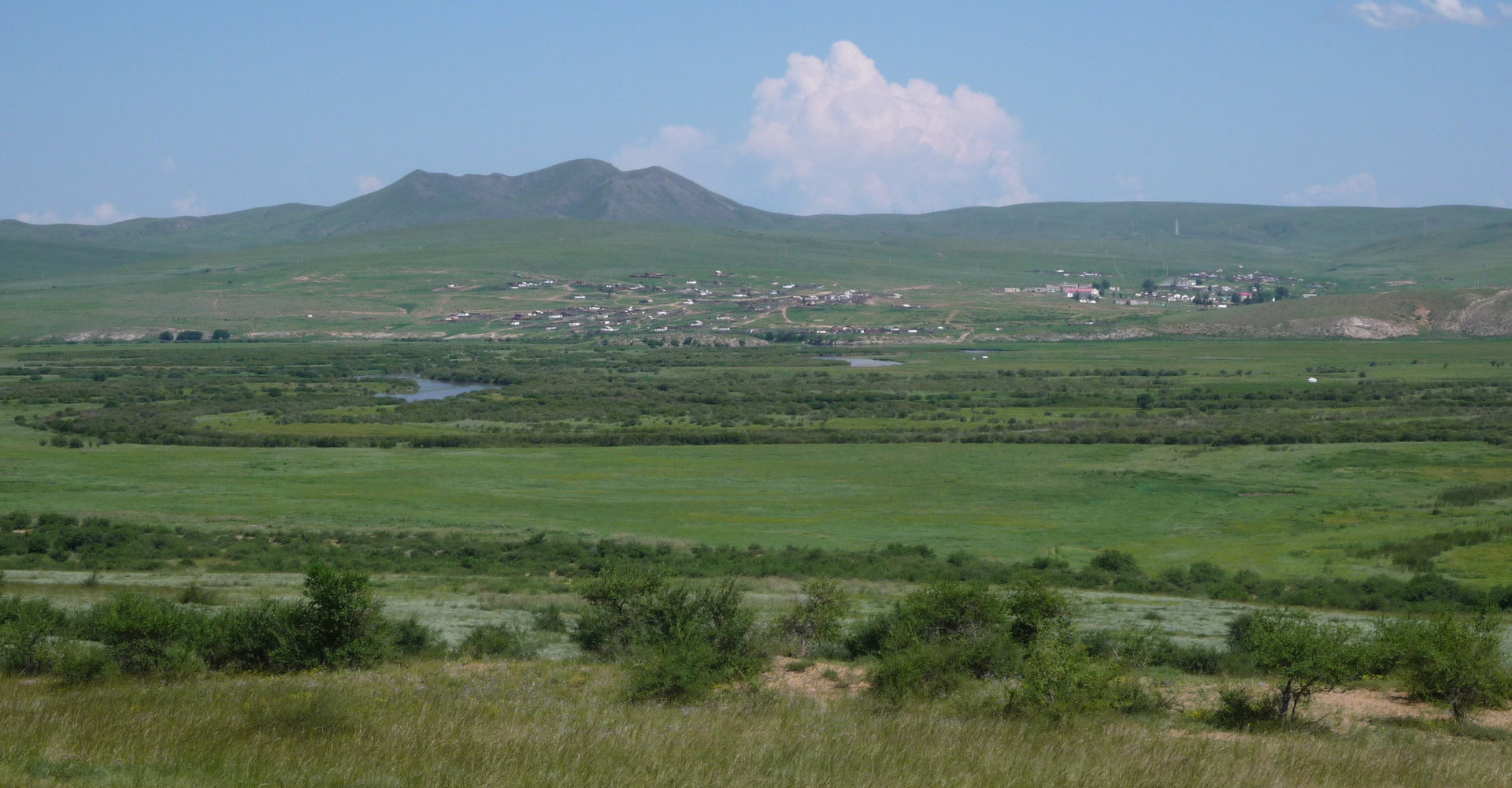 Sukhbaatar is a sum (district) of Selenge Province in northern Mongolia.  The sum was founded in 1940 and was named after Sukhbaatar of Damdin officer.

Sukhbaatar sum is the center of Selenge aimag, located on the bank of the Orkhon River. There is a railway station in Mongolia. The population of the city is 22,958.