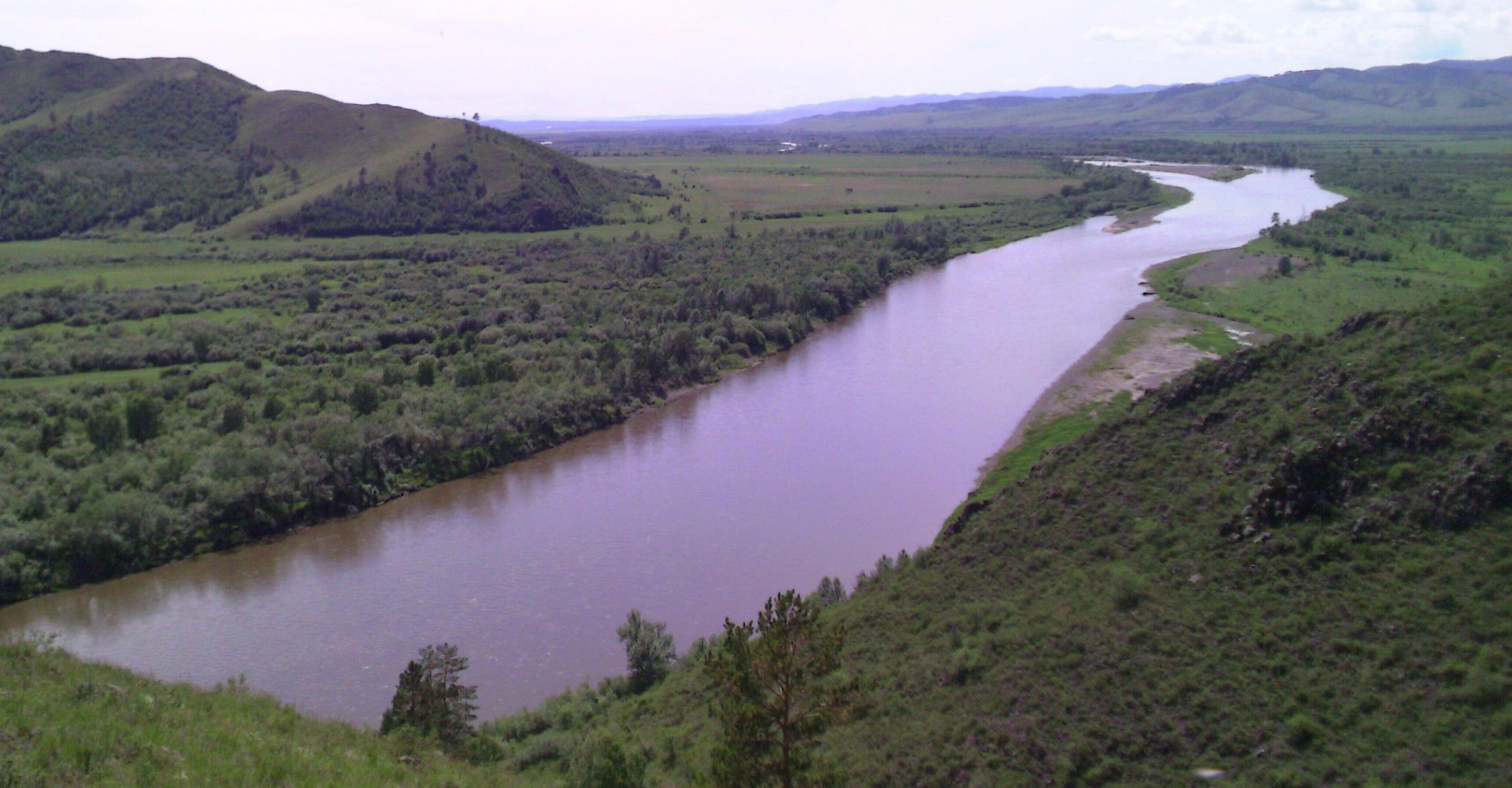 Bayangol is a sum (district) of Selenge Province in northern Mongolia.  In 1931 it was founded on the base of Khulii Uul soums of Baatar Khan khoshuu of Bogd Khan Mountain Province. The soum belongs to the subdivision of Hentii, Khangai mountainous provinces, Khentii province, and Khentii subdistricts.

154 km from Ulaanbaatar city, 170 km from the center of Selenge aimag, 75 km from the center of Darkhan-Uul province and 35 km from neighboring Mandal soum center. The railway is internationally important, within 47 km of the soum and the paved road passes 52.5 km. Infrastructure is the future of good development and the relationship is an important node.