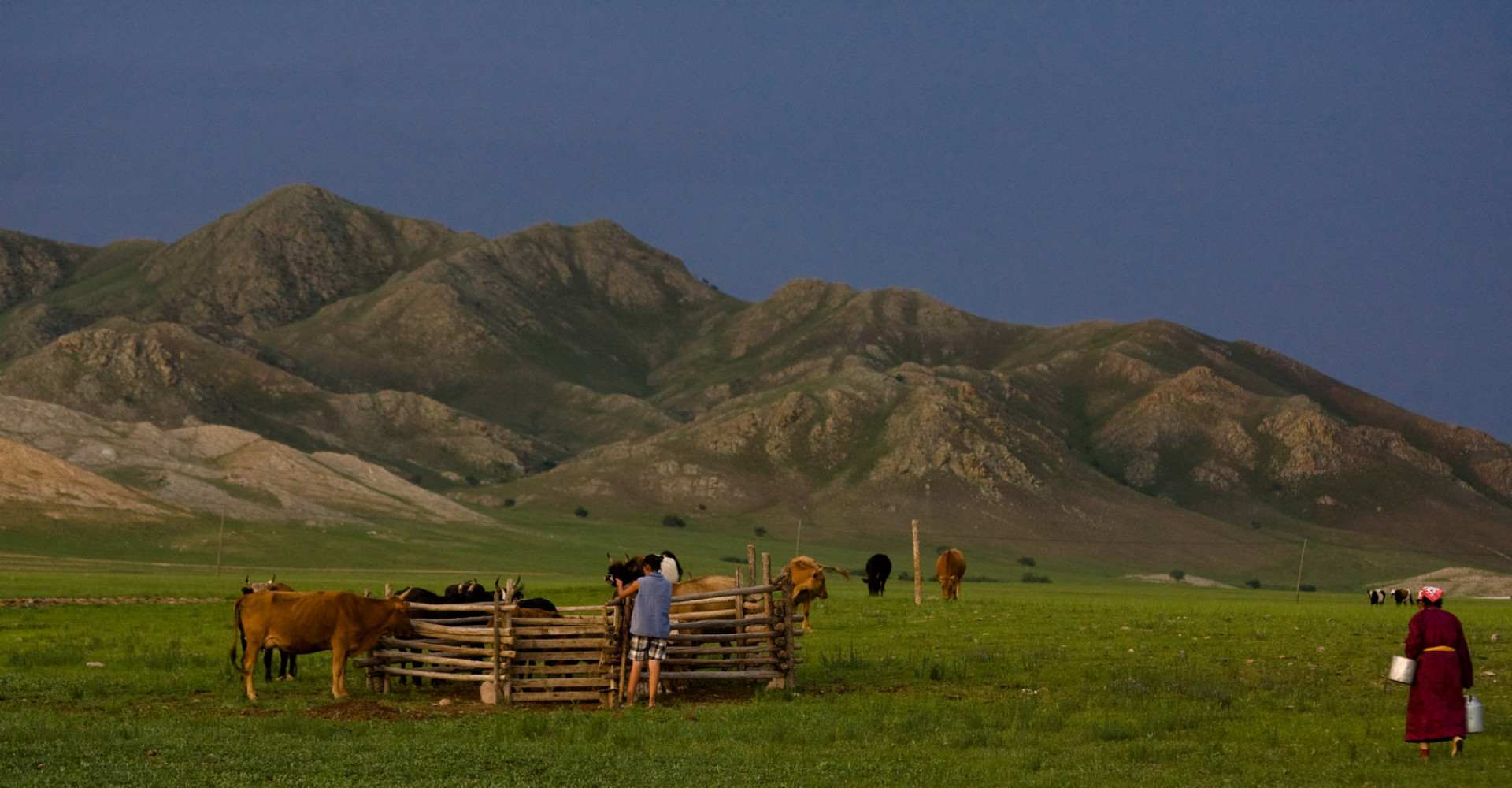 Saikhan is a sum (district) of Selenge Province in northern Mongolia.  Saikhan sum was established in 1976 when it was implemented at the Second International Campaign.

It is 257 km from Ulaanbaatar and 163 km from the Aimag center. Agriculture and livestock production. Khutul's Cement Lime, Steel, and Iron Curtain Factory.

The soum center is located in Khutul, about 76% of the soum population. The city of Khutul has a dominant manufacturing structure. The Nomgon Village is one of the largest soums in the province that has a combination of farming and animal husbandry.
Infrastructure is well developed.