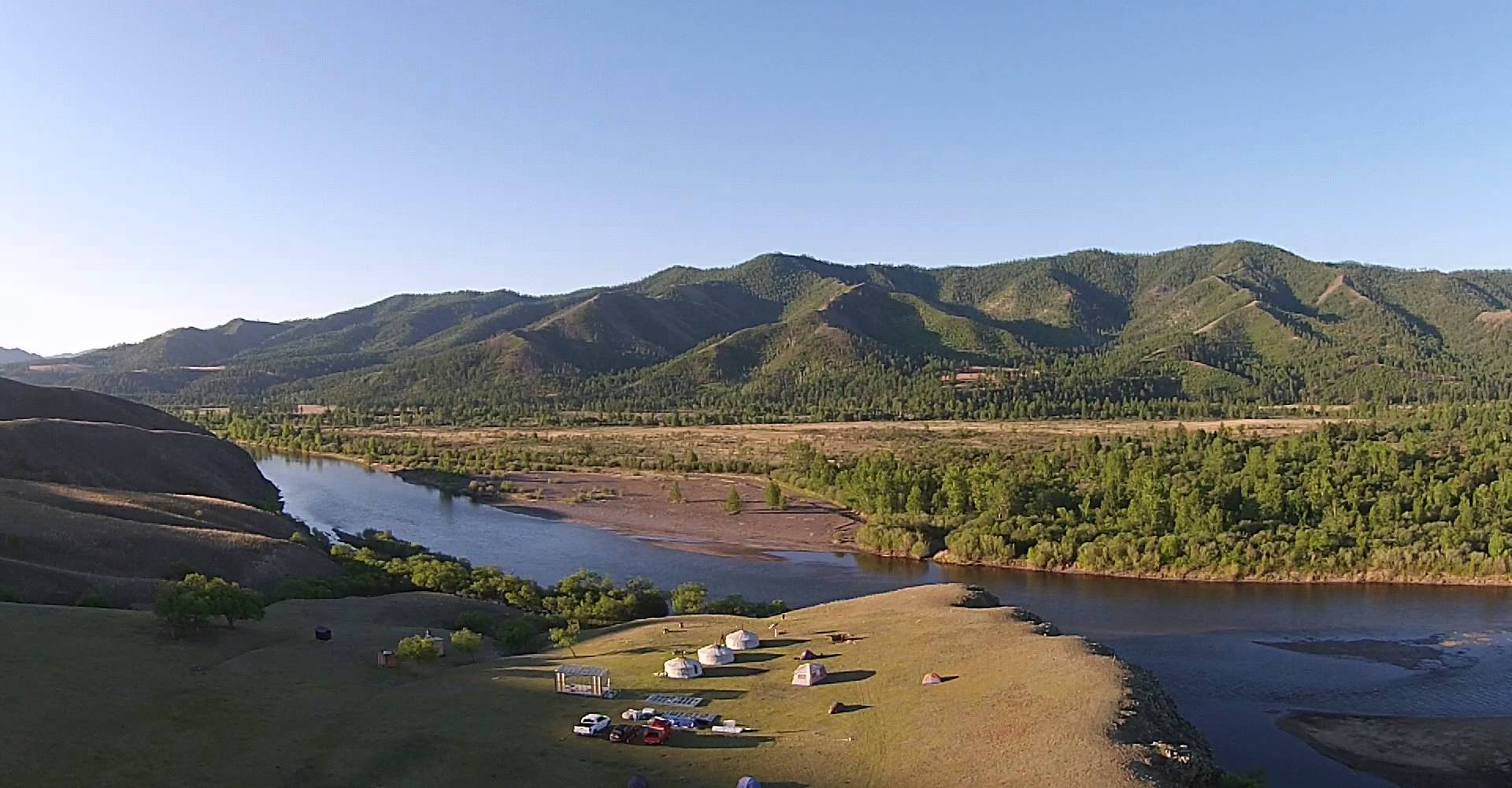 Tsagaannuur is a sum (district) of Selenge Province in northern Mongolia.  In the 1970s, the "Nairamdal" was established as a farm and is still in business today. There are 2 electrified farms in Mongolia.

In the northwestern part of Selenge aimag, Tsagaannuur soum lies to the north of Tushig and Sukhbaatar sum to the east, Zuunburen soum to the east, Khushaat sum, to the south and Selenge to Bulgan aimag.

The soum center Khuurch is located 94 km from the province center, 400 km from Ulaanbaatar and 76 km from the railway hub.