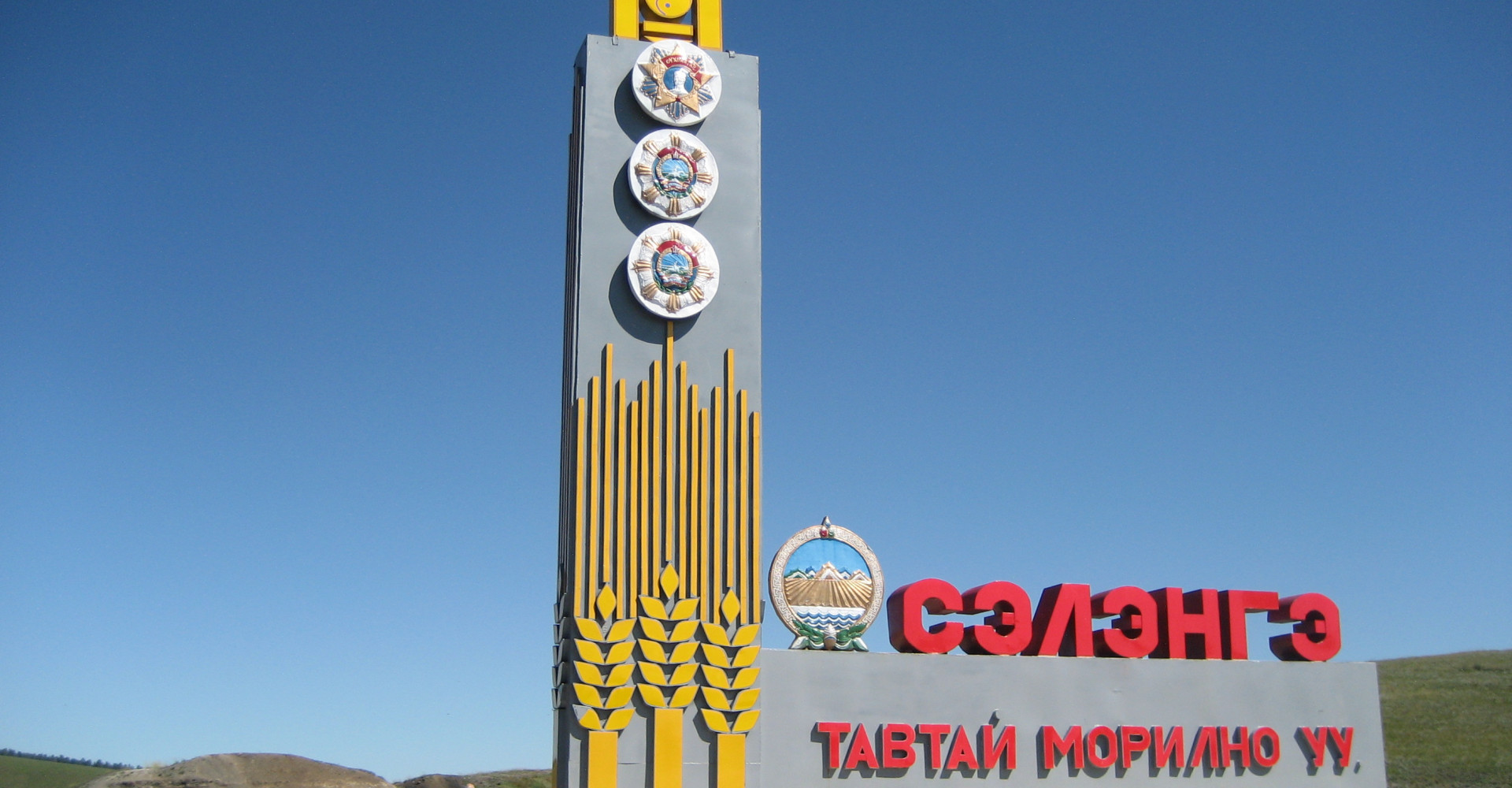 Mandal  is a sum (district) of Selenge Province in northern Mongolia.  The Resolution No. 68 of the People's Government of 1924 was established by Mandar Soum of Baatar van khoshuu.

A total of 26,800 people live and work in 7,2 thousand households. 174 km from Ulaanbaatar and 210 km from the province center. It is bordered by Buryat soum, Tuv province, Yeruu and Bayangol soums of Selenge aimag, with a total of 484.3 thousand hectares of land with well-developed rail and road infrastructure. Mandal soum produces an average of 146 billion MNT per year Nature Reserves are in Khan Khentii mountain range and in forest steppe.