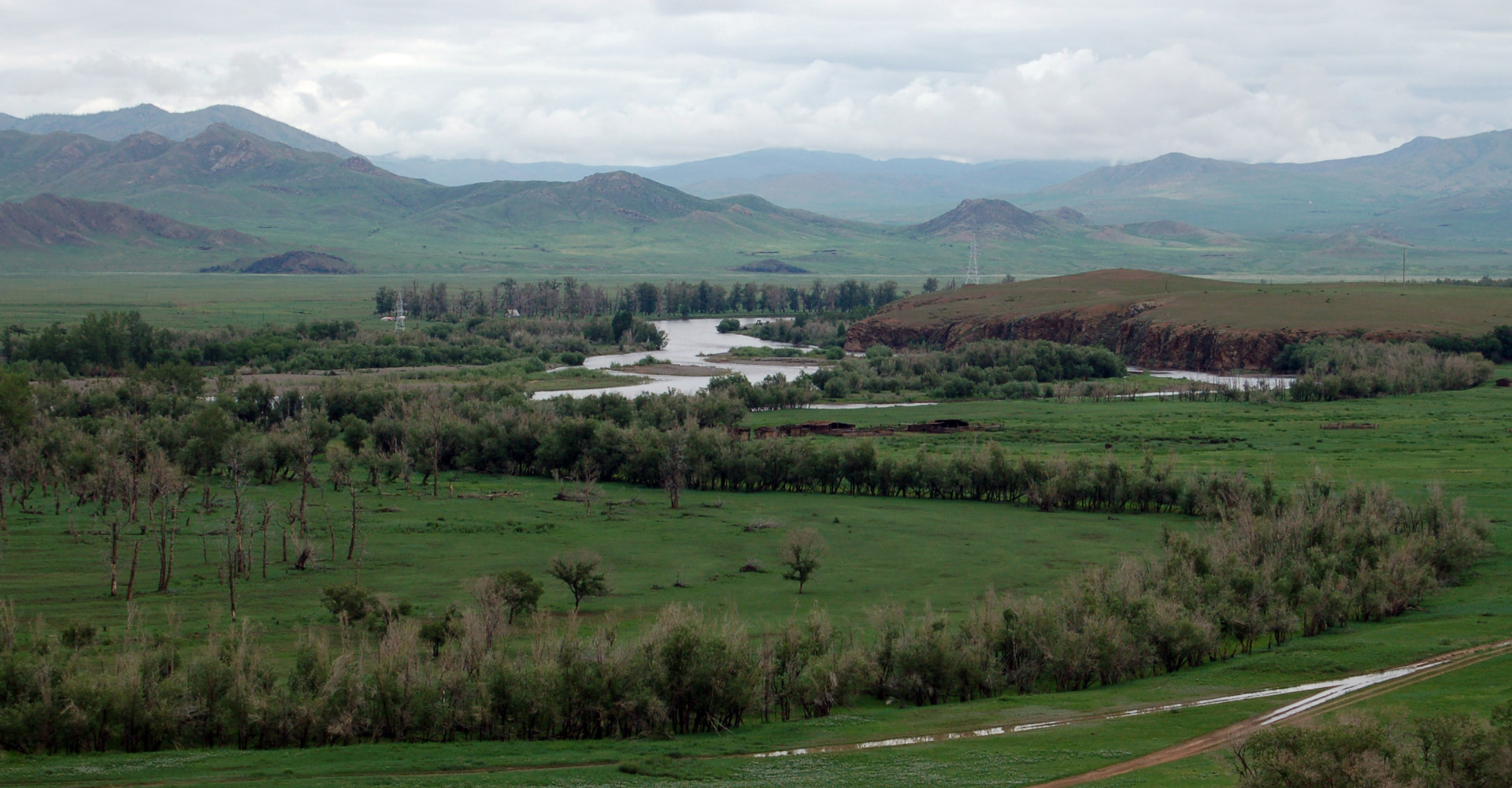 In the southwestern part of Selenge province:

It is bordered by Buregkhangai, Orkhon aimag, Tuv province, Jargalant, Zaamar and Baruun-Undur soums of Selenge province and Orkhon sum.
Nature and geography is the grass steppe in the northern steppe zone of Mongolia, as well as the forest-steppe zone, with a unique environment and ecological environment.

It is covered in dehydrated and cool regions and is subjected to a subtropical zone of lowland valleys in the soil zone.