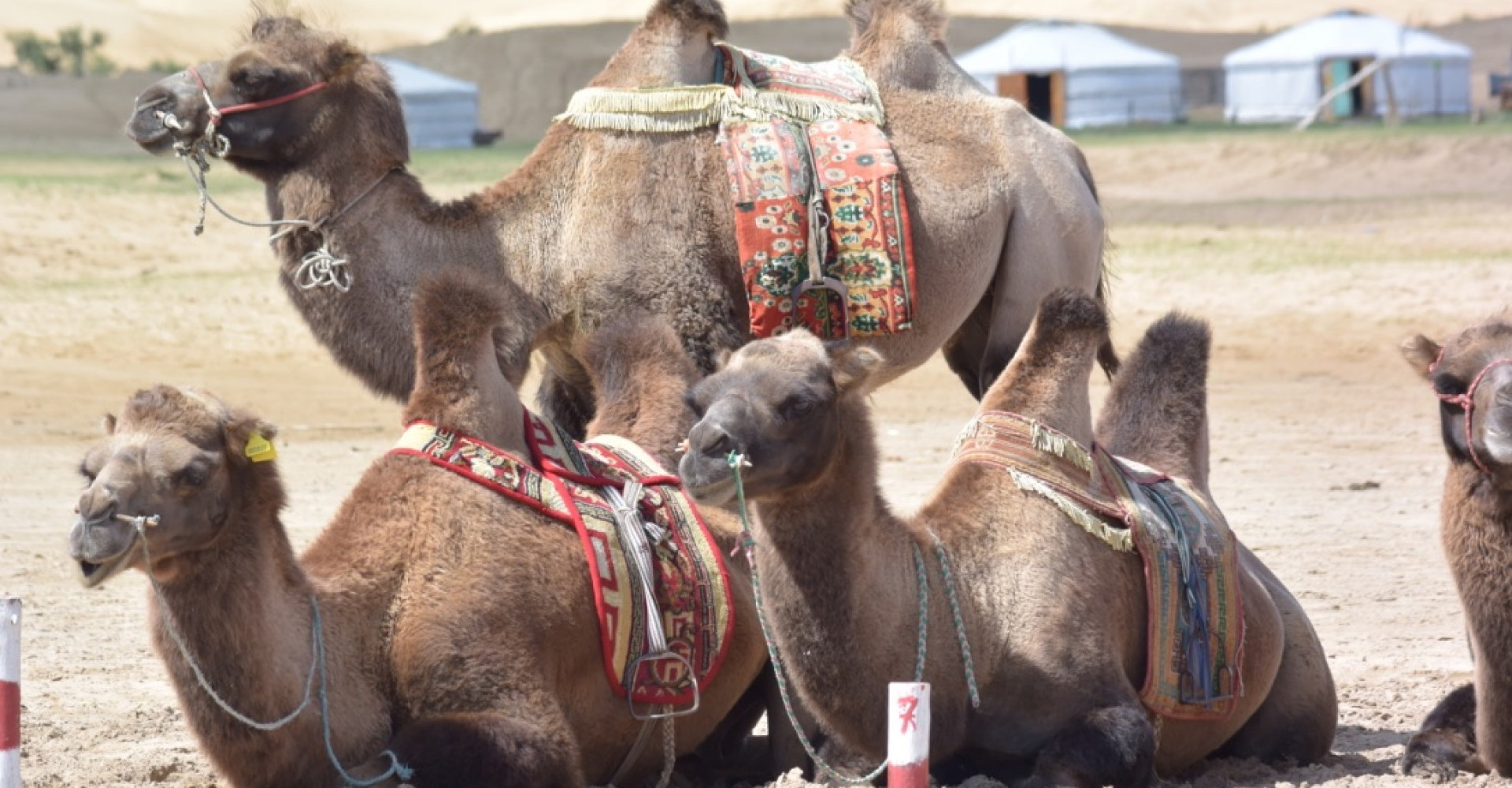 Manlai  is a sum (district) of Umnugovi Province in southern Mongolia. Manlai soum was established in 1924 in the territory of khoshuu who was ruled by the 9 rulers of the Tusheet Khaan province, which was founded 270 years ago. Currently 470 km south of Ulaanbaatar, 230 km east of the province center Khanbogd Tsogttsetsii and Bayan-Ovoo and border with Dundgobi and Dornogovi provinces.

In most areas of the soum, fossilized wood and bone residues have been found, as well as residual, fossilized bones, trees and natural resources of the ancient and ancient rocks used by ancient people, and exhibits at the local study cabin of the River Manchuria.