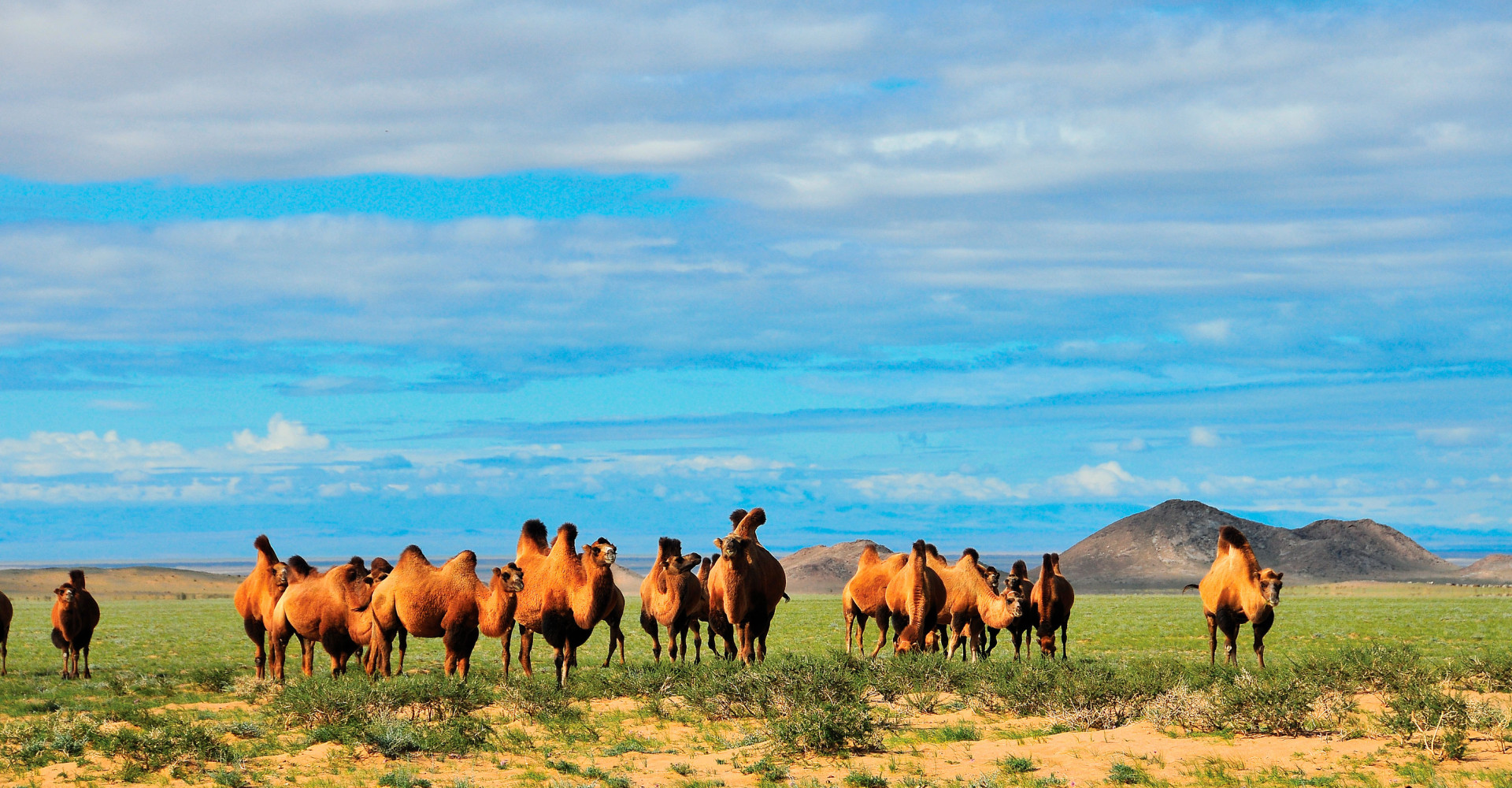 Bayan-Ovoo is a sum (district) of Umnugovi Province in southern Mongolia. The soums of Bayan-Ovoo were known as Tusheet van Gobi in of the Tusheet Khan Province in 1924. On May 26, 1924, They were first abolished at Erdenetolgoi.

The sum is located in the southernmost part of Mongolia, and is bordered to the south of China and to the north-west of China, Nomgon, Khankhongor, Tsogttsetsii, Khankhongor, Manlai and Khanbogd soums. It is 669 km from the capital city of Ulaanbaatar, 165 km from the aimag center, 100 km from Nomgon, Khanbogd and Tsogttsetsii soums. Total territory of 1047370 hectares, of which pasture 914154 hectares.

Gobi soil structure and extreme climatic vegetation are very nutritious due to the distinctive vegetation. More extreme climate than other Gobi regions
In winter, snow is low, summer precipitation is threatened with extreme harsh climatic conditions, but with warm and dusty storms. water is not very cold in the soums, it is warmer than the middle of March and is warmer until the end of October and early November.