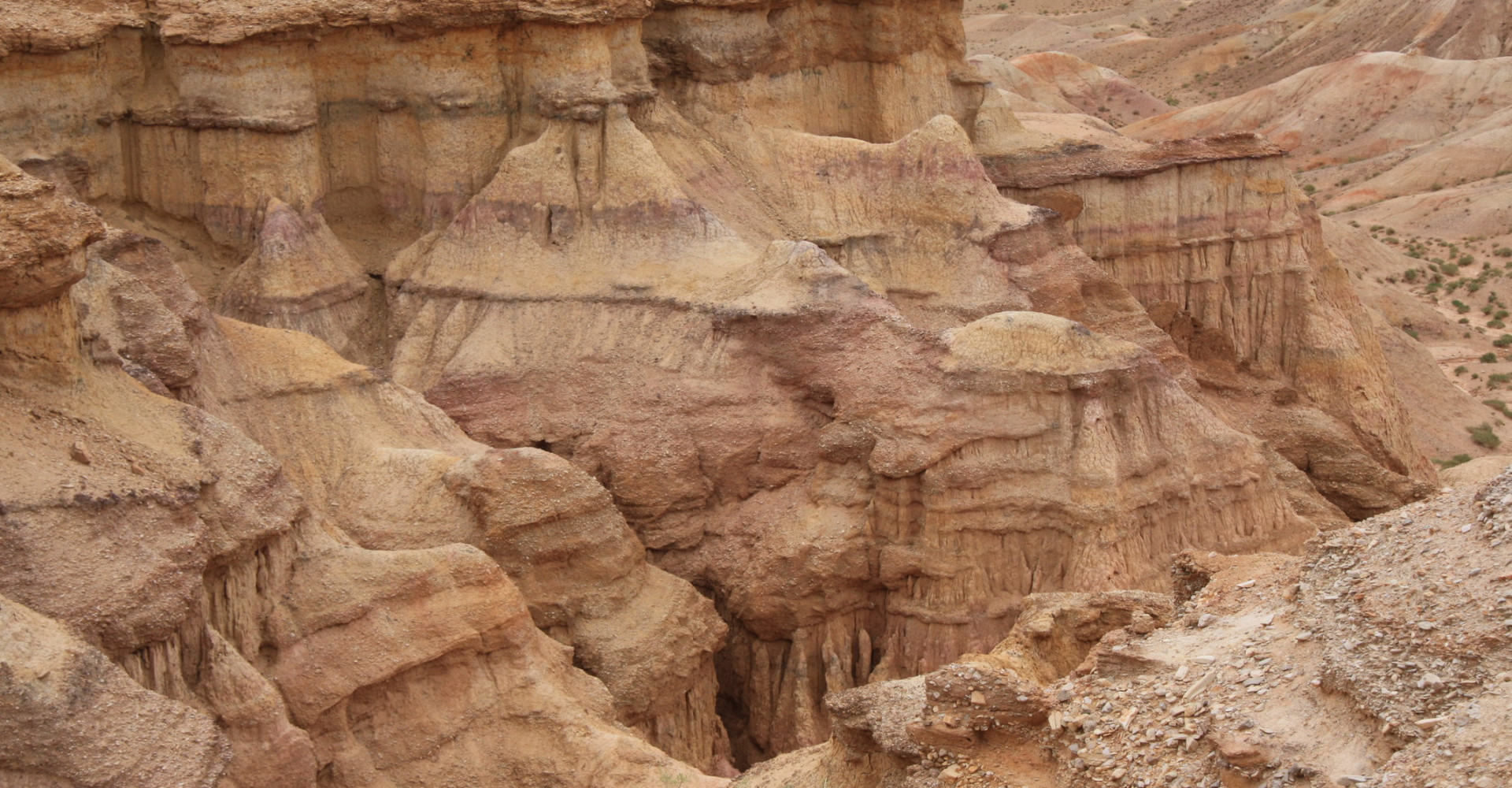 Mandal-Ovoo is a sum (district) of Umnugobi Province in southern Mongolia. Mandal-Ovoo sum was founded in 1923 as Khana sum of Delgerkhangai mountain banner of Bogd Khan Uul Mountain Province. The sum is bordered with Delgerkhangai, Saikhan-Ovoo, Tugrug, Bayangol and Bogd sums of Uvurkhangai province and has 6424 square feet of land. The sum now has 530 households and 60764 heads of livestock with 1785 population.

It has a beautiful landscape with hills and valleys. Ongi River, which flows about 350 km from Khangai province, flows 140 km in the sum and flows into Ulaan Lake.