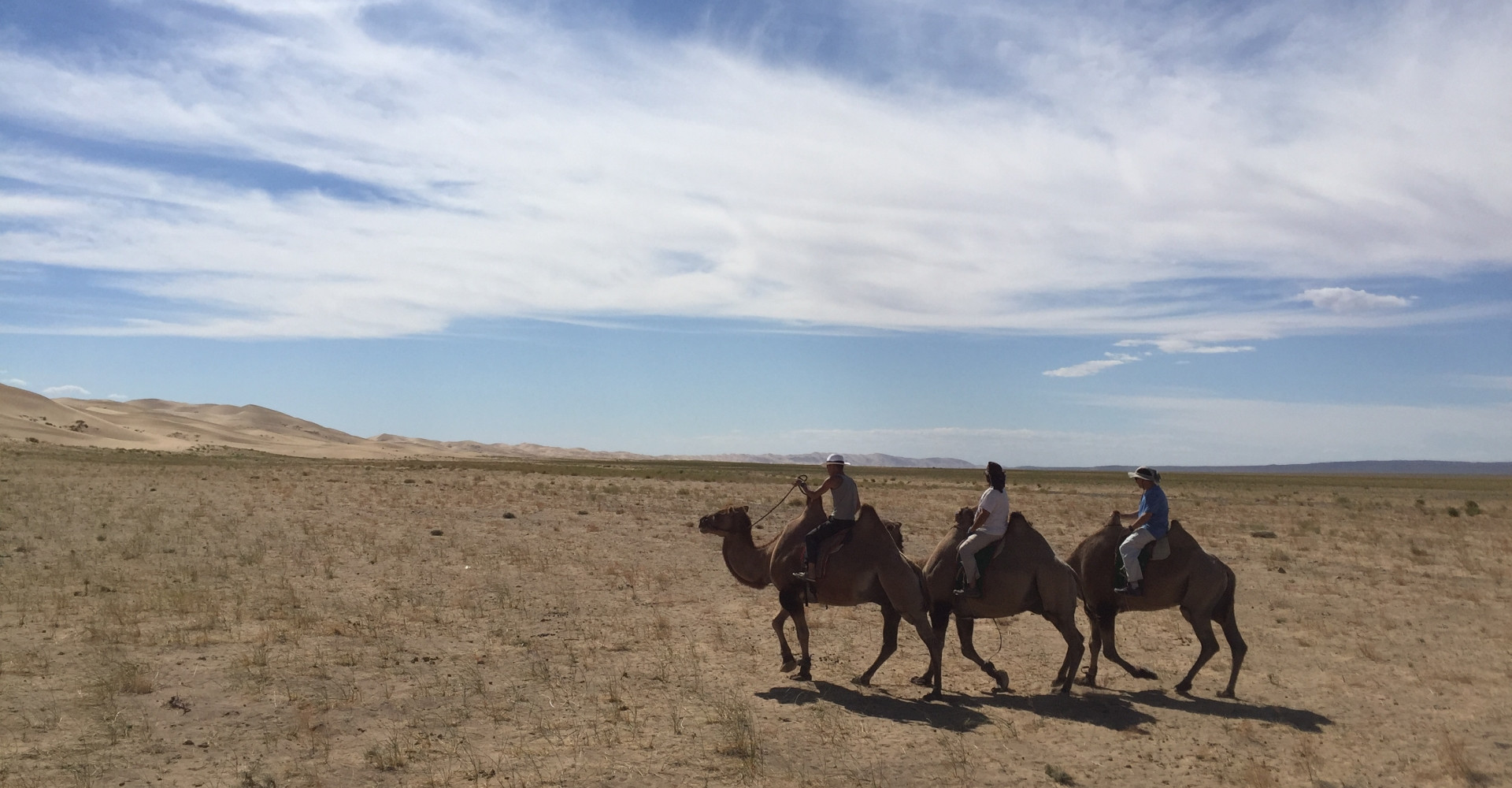 Gurvantes is a sum (district) of Umnugovi Province in southern Mongolia. Gurvantes Sum was first named in 1954, the first bagh of Sevrei sum, No 3, 4 and 5 team of Noyon sum, with 281 households, 943 population and 63.2 thousand livestock. In 1959, as a result of the collective movement of the nation, in 1960 the People's Great Khural of the People's Republic of Mongolia was named Gurvantes Sum and was concentrated in Ural duur in the present.

The sum borders on the northern, western and western parts of 2.9 million hectares of land, in the New Jeighweight, Bayangobi and Bayanlayan sums of the province, Sevrei and Noyon respectively in the province of Inner Mongolia and Banner of the Inner Mongolian Autonomous Region of the Gobi. -It is located in the desert zone of Altay Mountain. 870 km from Ulaanbaatar, 320 km away from the provincial center, is a beautiful natural landscape and a full potential for tourism.

Most of the area is called a giant dinosaur country where millions of years ago lived. The artifacts are the ancient champion deenosis in Moscow, Warsaw, Ulaanbaatar and Dalanzadgad.