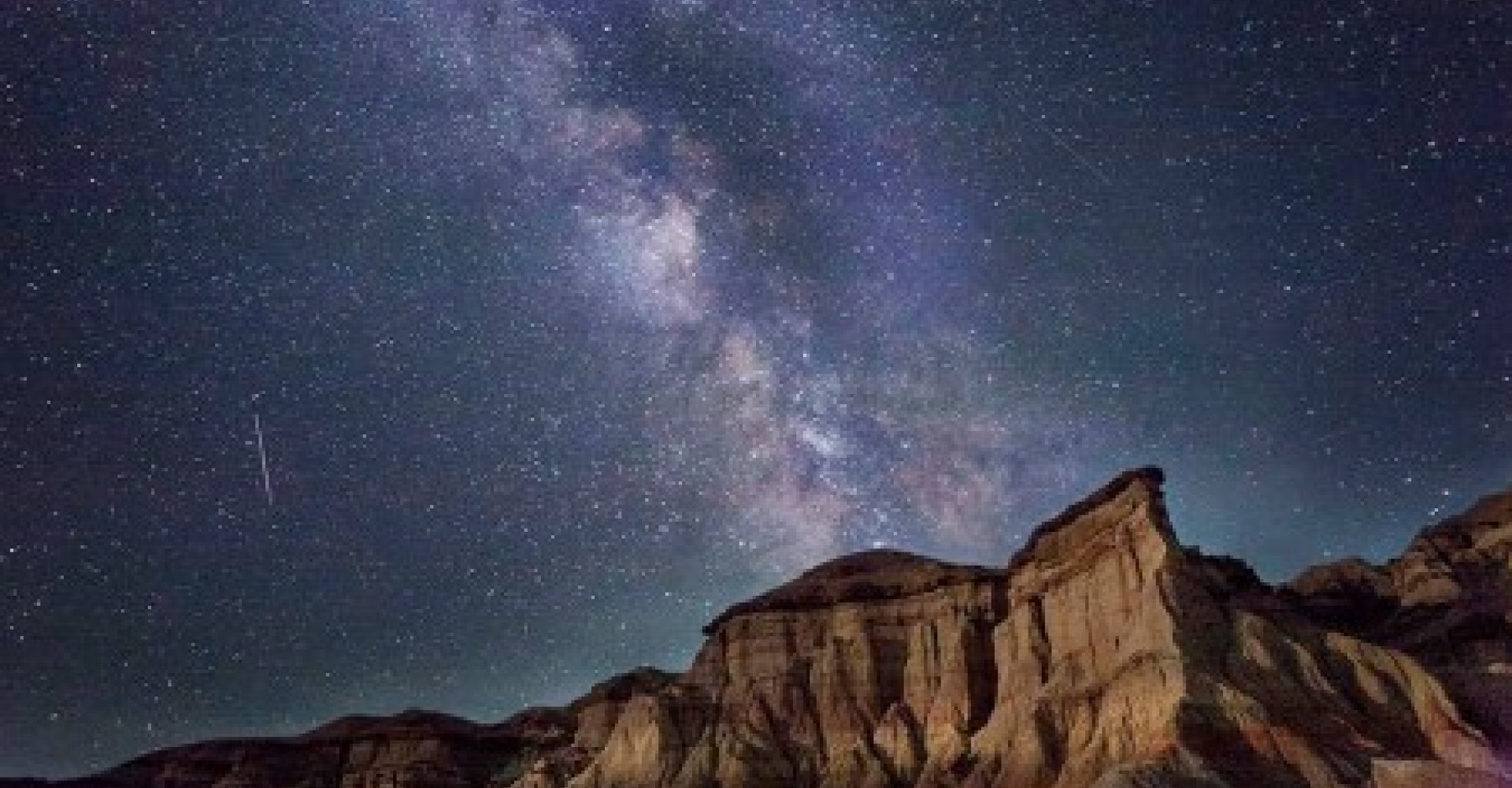 Bulgan is a sum (district) of Umnugovi Province in southern Mongolia. Bulgan sum was established in 1952. The area of 249.8 thousand ha is located at the end of the Altai mountain range, with the majority of the area occupying the Gobi and Steppe zones. 19.7% of the territory is protected by Gobi Gurvansaikhan National Park.