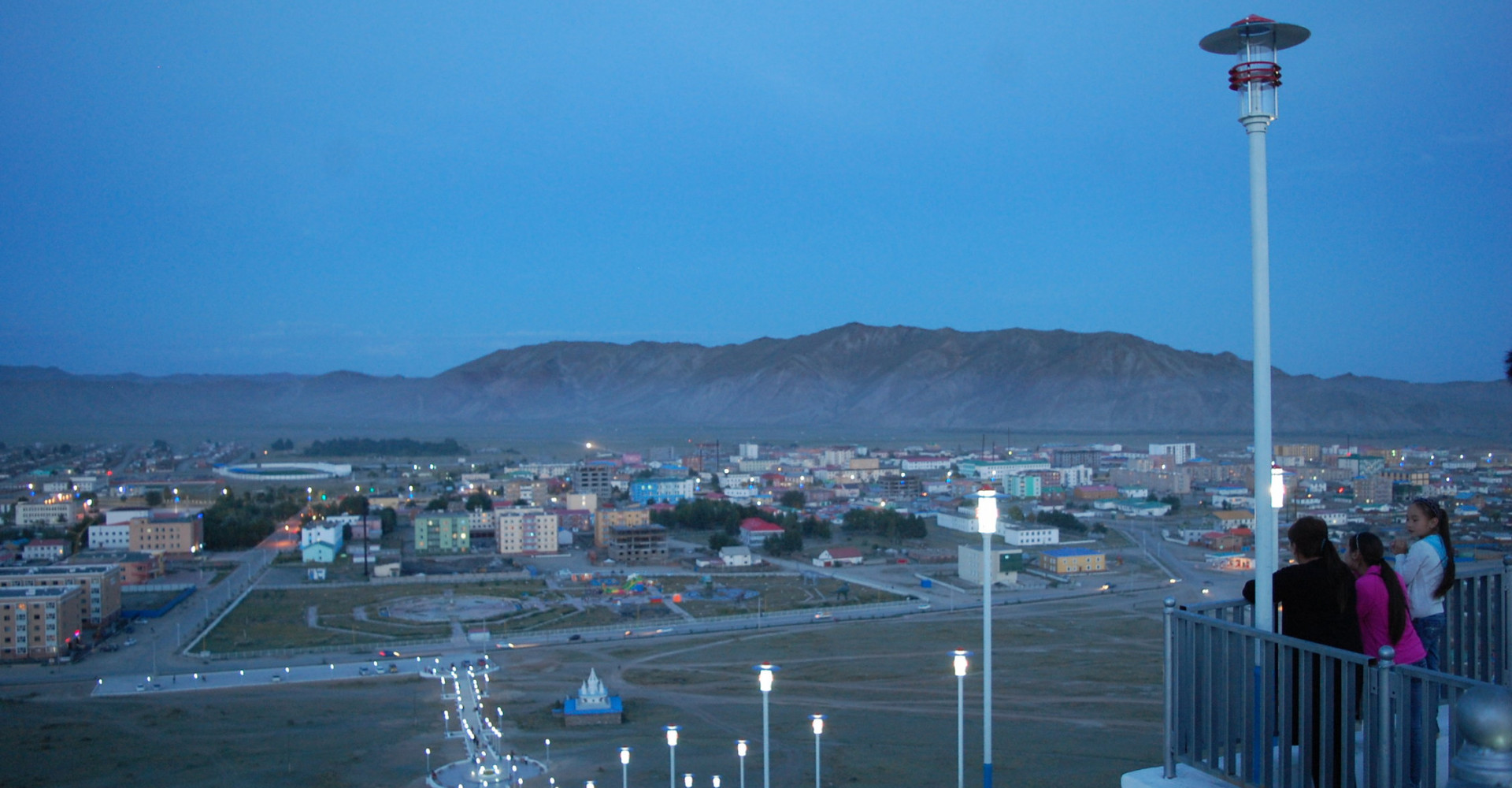 Ulziit is a sum (district) of Bayankhongor Province in southern Mongolia. The Ulziit sum  was first established in 1924. It was the homeland of the holy Lam of Sain-Noyon Khan. The beautiful territory consists of extraordinary natural formation, historical attractions, rare animals and plants. The land also cover vast territory of forest and steppe and considered as relatively large sum with 3853 km2 land and total population of 3590.