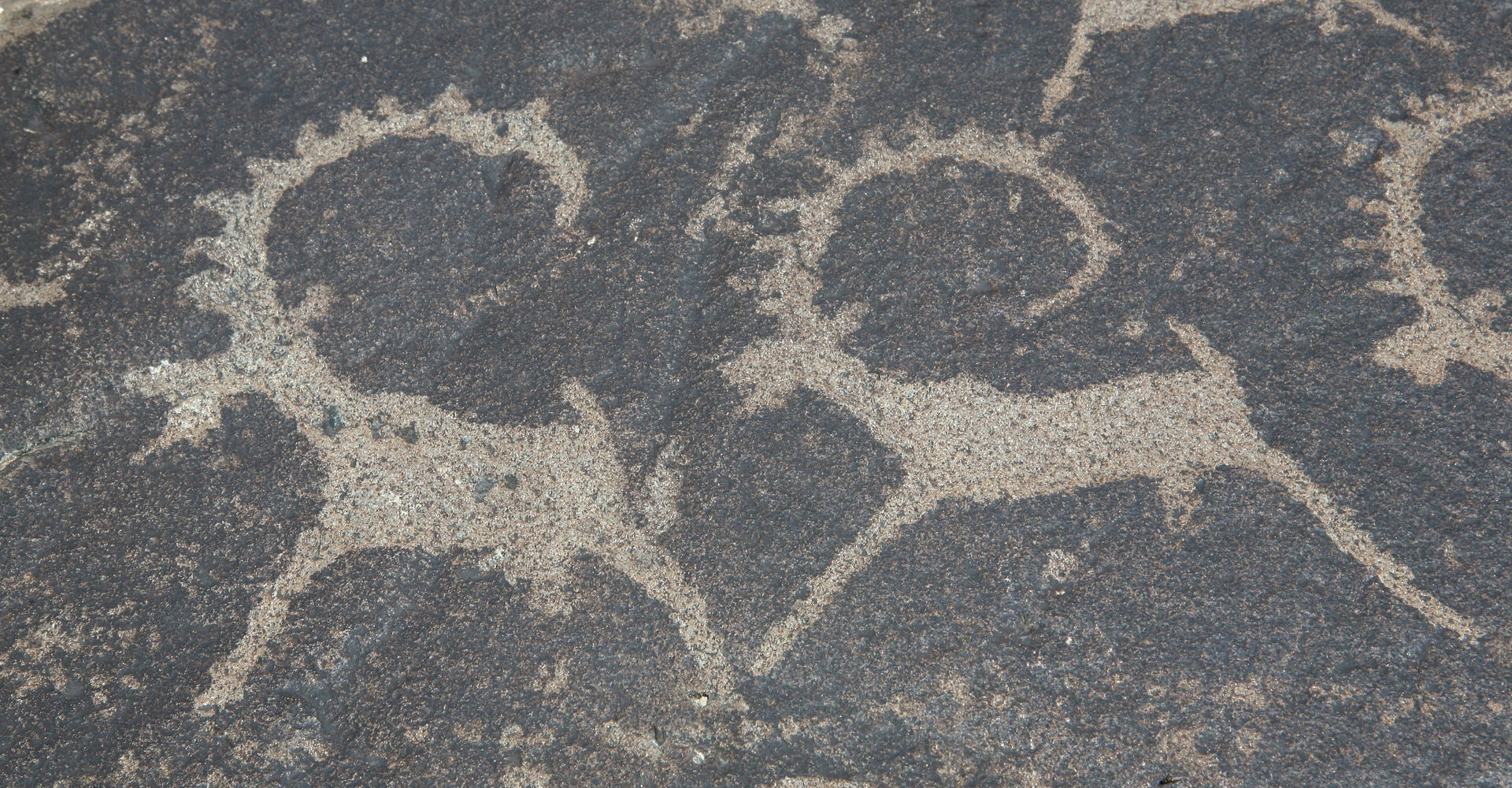 Bayanlig is a sum (district) of Bayankhongor Province in southern Mongolia. Bayanlig sum is the east southern point . It covers 119 000 km2 area. Borders in the south with Umnugovi province Sevrei and Gurvantes sum by 270 km, borders in the west and north west parts with Bayangovi, Bogd sums by 180 km, east and north east side with Uvurkhangai province Bogd sum by 110 km.

It has Tsagaan Agui which has the remnants of latter type-site where people lived 700.000 years ago which is located 35 km to the east from the sum central area.