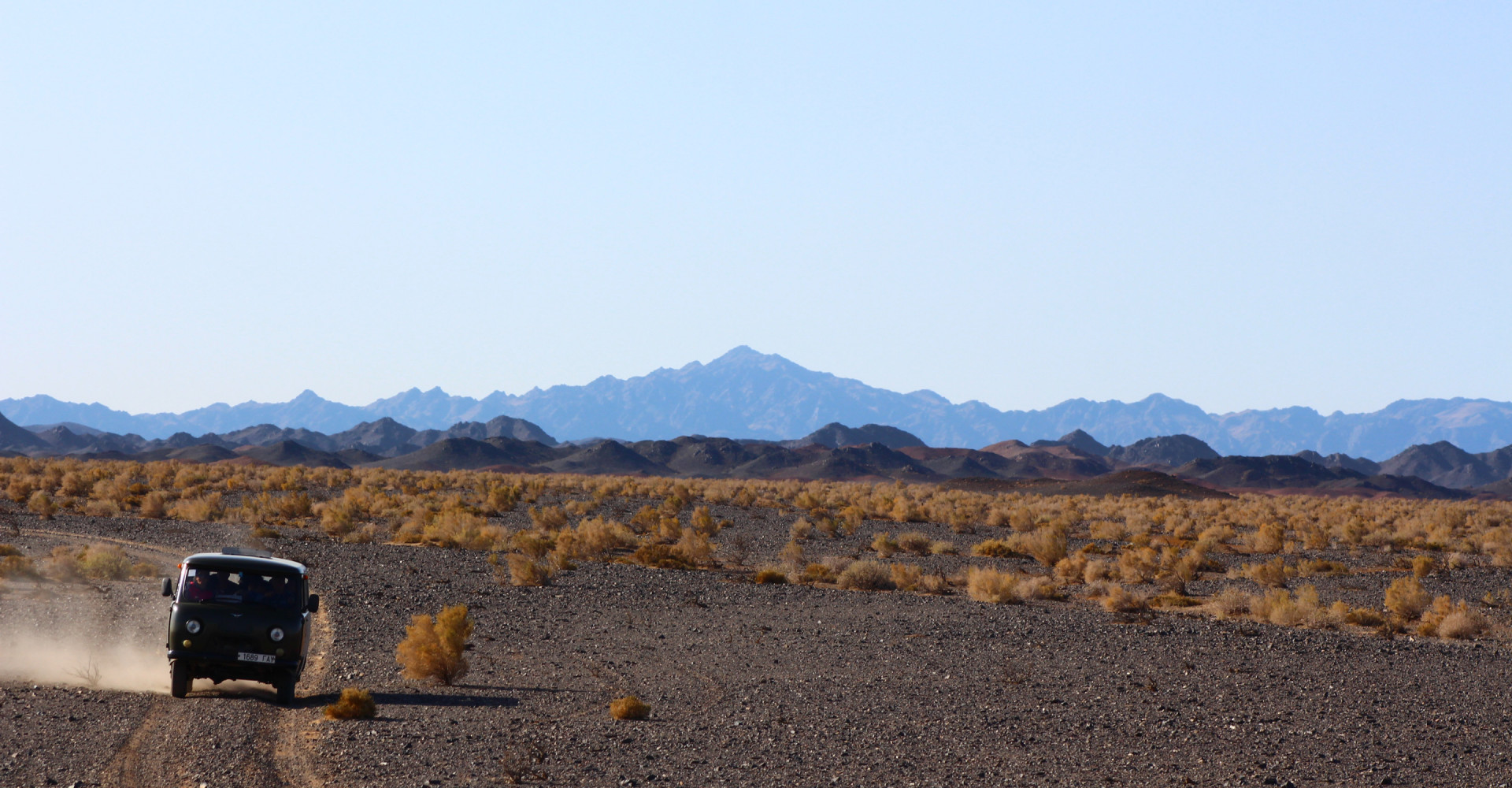 Khureemaral is a sum (district) of Bayankhongor Province in southern Mongolia.The Khureemaral sum was first established with only one ger in 1923 in a place called Shariin Khudag of Tsetserleg mandal province Bogd Maral mountain Tsookhor sum.

Situated in the northern part of the Khangai nuruu’s southern mountains and covers lland of mouyntain, steppe, valleys and hills with 432600 hectar grazing land.
It is situated 218 km from the province central and 850 km from Ulaanbaatar capital. With 510 household and total population of 2100 and 102600 head of livestock.