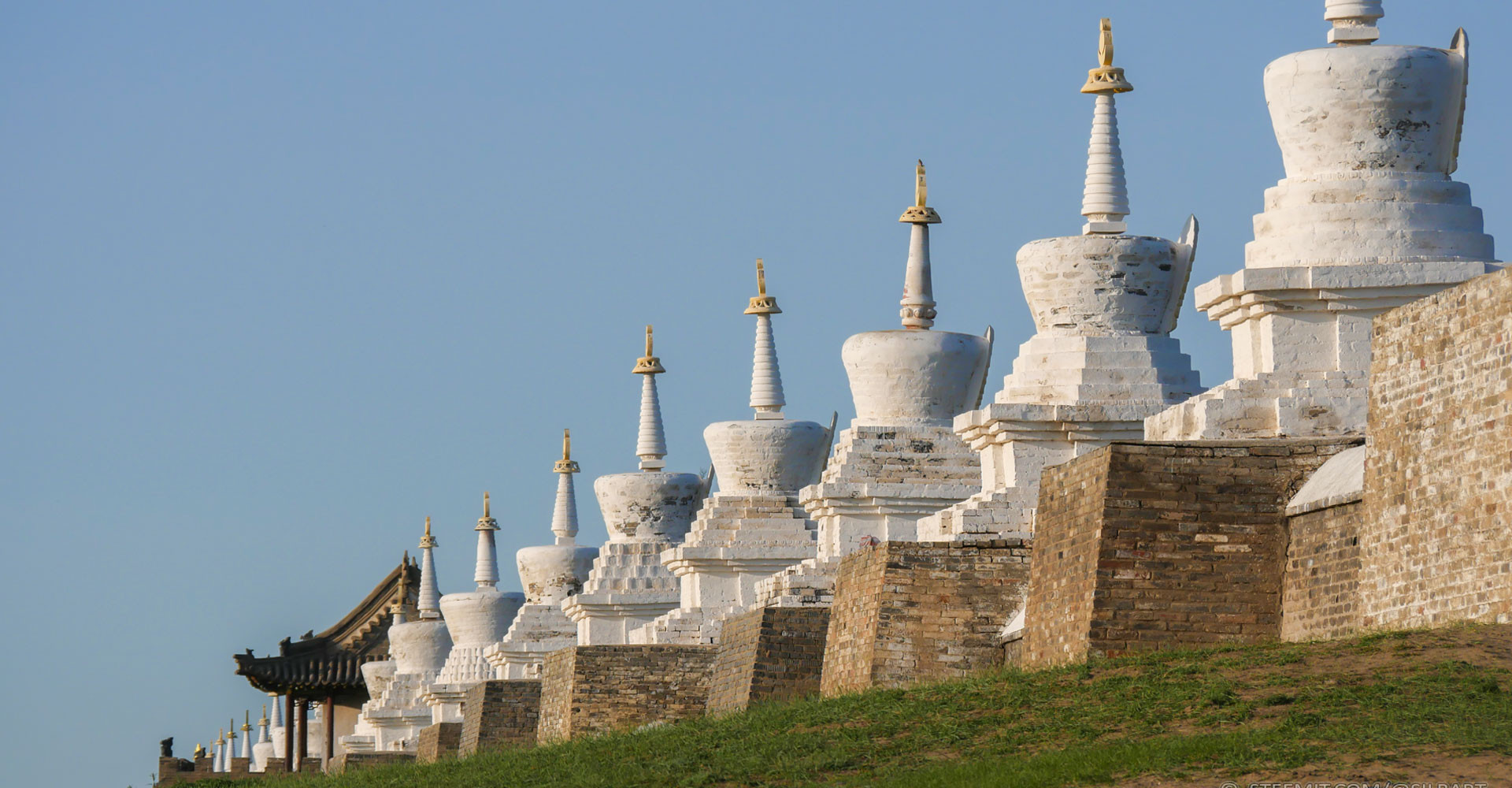 Erdenetsogt is a sum (district) of Bayankhongor Province in southern Mongolia. The Erdenetsogt sum  was first established in 1923. It covers 4100 km2 lad and it has total population of 4204.