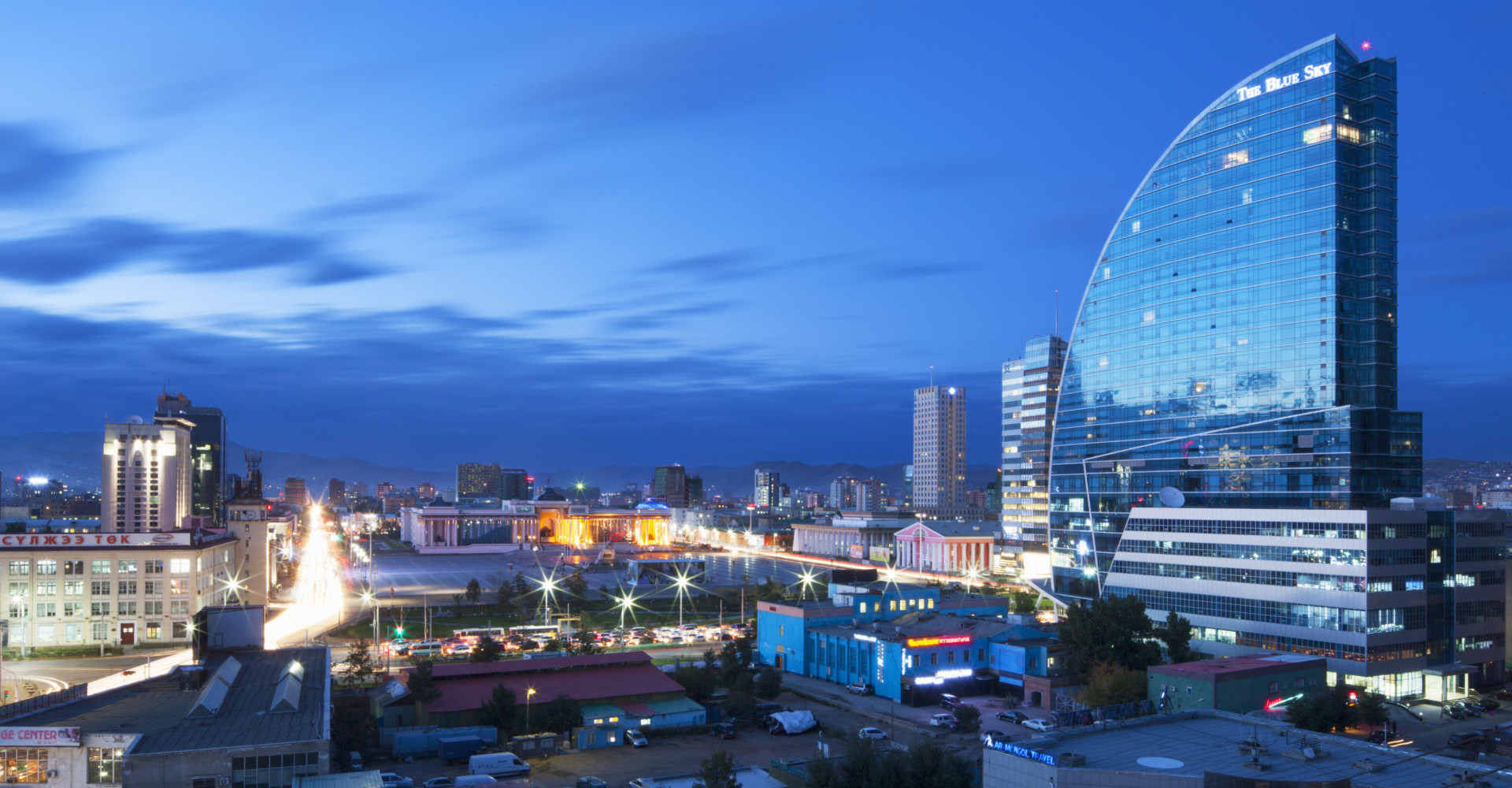 Ulaanbaatar is located on the bank of Tuul River. It lies at the foothills of Bogd Khaan Mountain, covering an area of 4700 sq.km. The city is administratively divided into districts and sub-districts. More than million people live in the Capital city. The Capital city of Mongolia represents the symbol of struggle of Mongolians for freedom and independence, and it provides the history of political, economic and religious center of an independent country. The foundation of the capital city was recorded in history book "Erdenesyin Erkh" in 1841. The foundation process was closely linked to the country's political situation in the 17th century. According to researchers' study, the city moved from one place to another twenty eight times between 1640 and 1855.

The history of the foundation of Ulaanbaatar was closely linked to the political life of Mongolia in the 17th century. A Manchurian state, which was on rise in the mid-17th century in the East of Mongolia, occupied South Mongolia in 1636, and subsequently threatened to invade Khalkha and West Mongolia. In order to pursue Mongolian centralized policy, Tusheet Khan Gombodorj (1594-1655), the most powerful and influential among Khalkha's three Khans, proclaimed his son Zanabazar as a religious leader of Mongolia, due to the strong influence of Buddhism in Mongolia. Zanabazar was proclaimed a ruler by the chuulgan (meeting) of Khalkha's Khans and noyods (lords), which was held in Tsagaan nuur in 1639.
Most of the city spreads from East to West along the main road, Enkh Taivny Orgon Choloo, also known as Peace Avenue. The center is Sukhbaatar Square, often simply known as 'the Square'. Sprawling suburbia is limited by the four majestic mountains that surround the city. The river to the South, the Tuul Gol, also somewhat limits the growth of suburban expansion.

Useful landmarks include the Trade & Development Bank building to the North-West of the Square, the twin towers of the Bayangol Hotel to it's South, and on top of the hill immediately to the South, the Zaisan Memorial. Around the Square are the Central Post Office and the Palace of Culture, and two blocks West of the Square is the State Department Store. Central Ulaanbaatar is defined by two ring roads; Baga Toiruu (Eittie Toiruu) and Ikh Toiruu (Big Toiruu).

The city is divided into six major districts, but there's a multitude of subdistricts and microdistricts. Mongolians rarely use the Western system of street names and numbers, so tracking down an address place can be difficult.