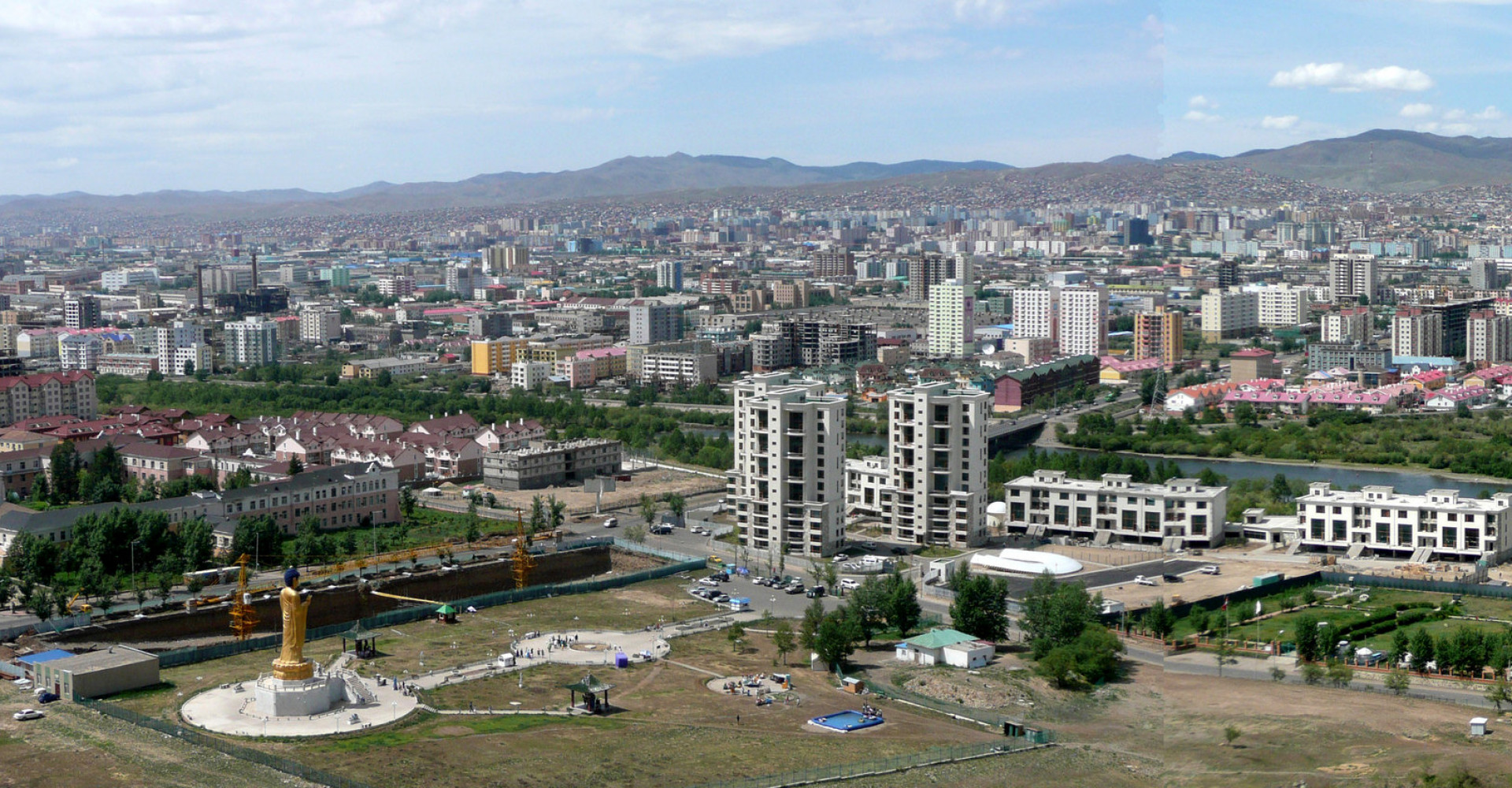 Khan-Uul District is one of 9 districts in Ulaanbaatar. Divided into 16 khoroos. During the 79th anniversary of the Presidium of the People's Republic of Mongolia, it was established by the Labor Region on April 14, 1965. The population is 94,670 and covers 484.7 km². Large factories and power plants in Mongolia are located in this district.