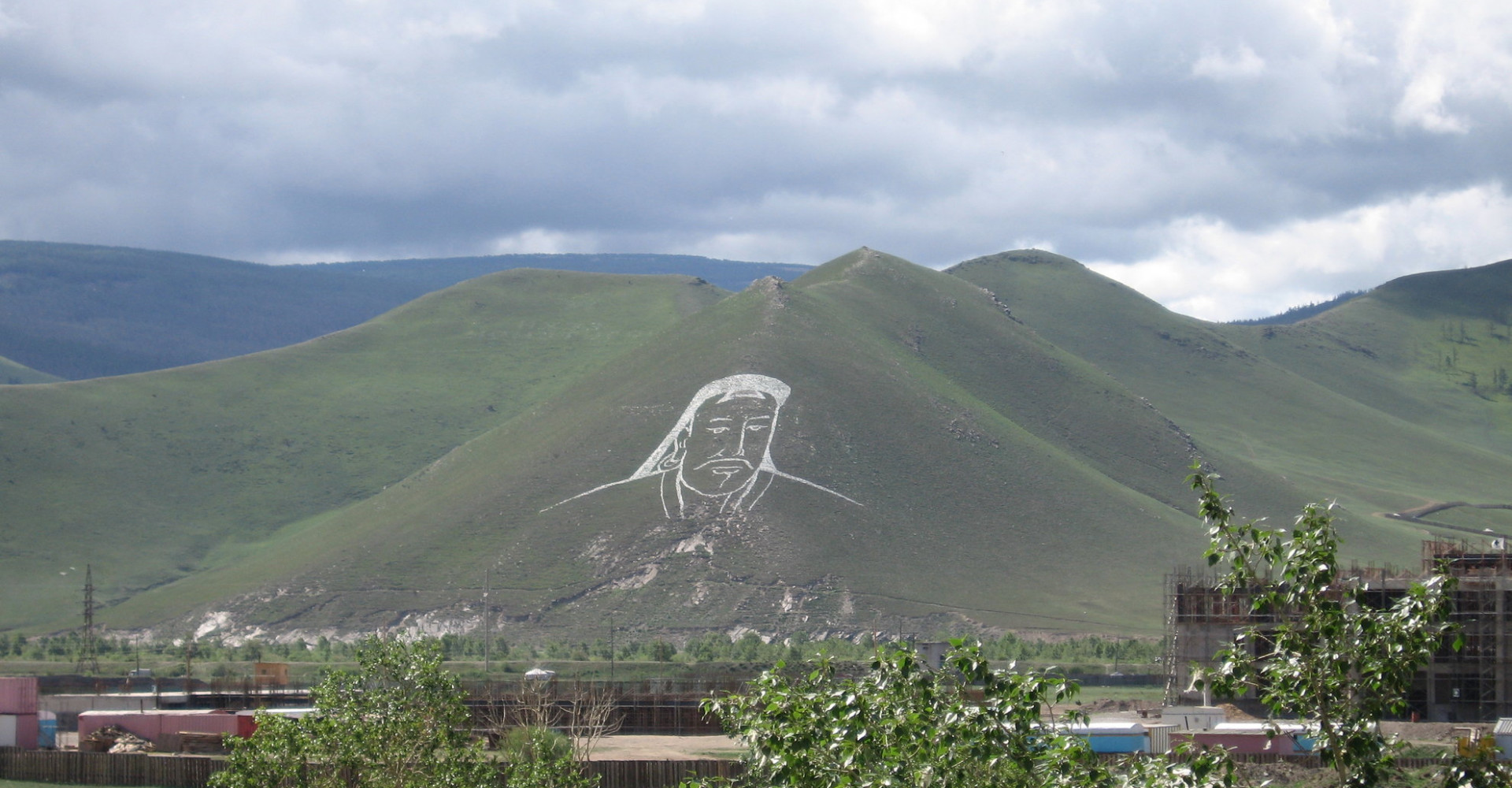 The mountain looming over Ulaanbaatar to the south is the first protected mountain in the world, since 1778. Because of its religious significance this beautiful mountain has been untouched for centuries in terms of utilizing its resources and hunting animals. Worshipping ceremony of the mountain was interrupted during 1921 to 1995. However, ther ceremony has been restored in the latter years.

This mountain is on the boundary of a steppe and forest-steppe natural zone. The mountain also marks the Southern border of Siberian forest and Mongolian forests.

The Bogd Khan strictly protected place has an area of 416 square km and the highest point is Tsetsee Gun which is 2256 meters above sea level. The Bogd Khan Mountain has over 220 species of plants, some rare animals like red deer, musk deer, Siberian deer, Siberian ibex, wild boar and many species of birds such as common buzzard, woodpecker, stork and others. The mountain is great for hiking and it is popular for its forest with larch trees, grasslands, stunning plants and its animal life.

Climbing to the top of the tors of the granite cliff peak, Tsetsee Gun for splendid views is really challenging. The peak is a three hour hike away and five-six hours for the round trip hike. The mountain was registered in “the World Biosphere Reserve Network” in 1996. 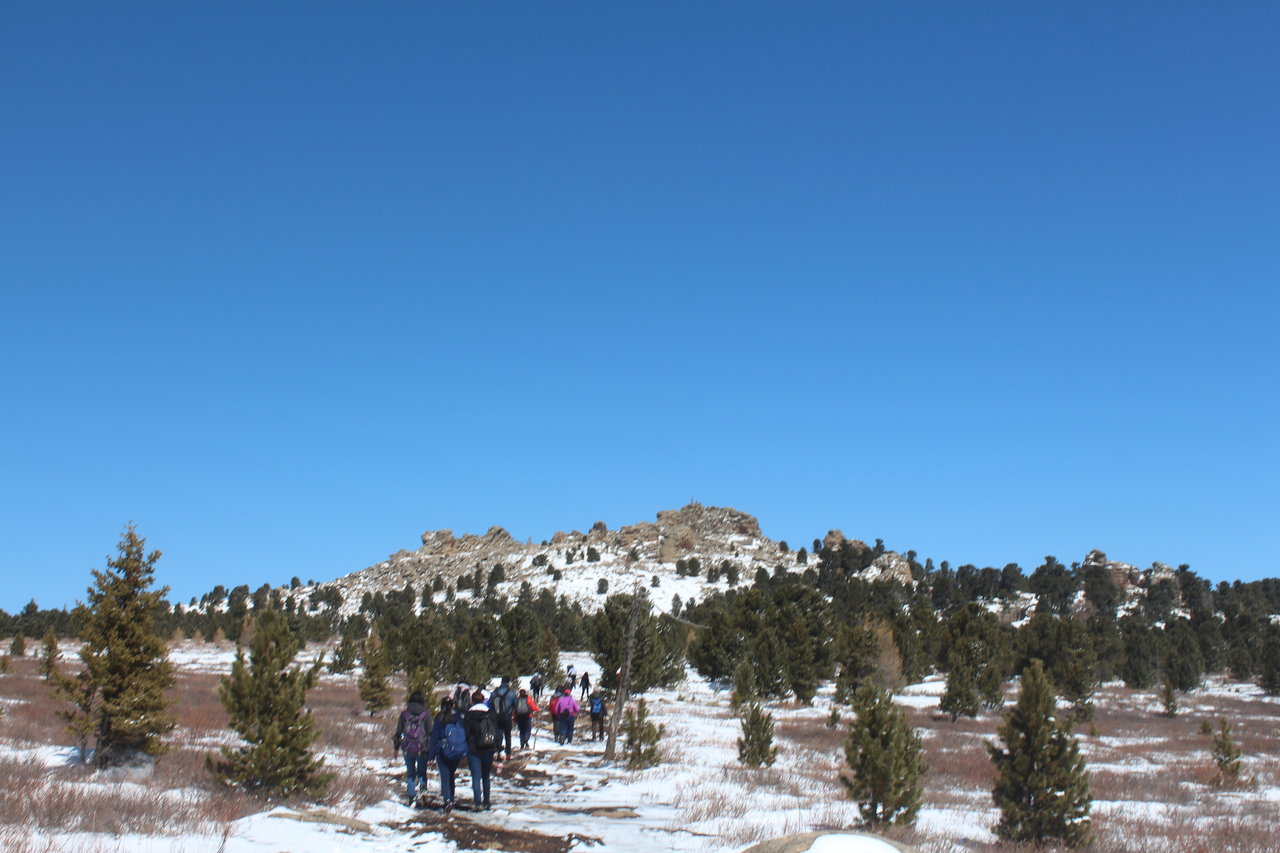 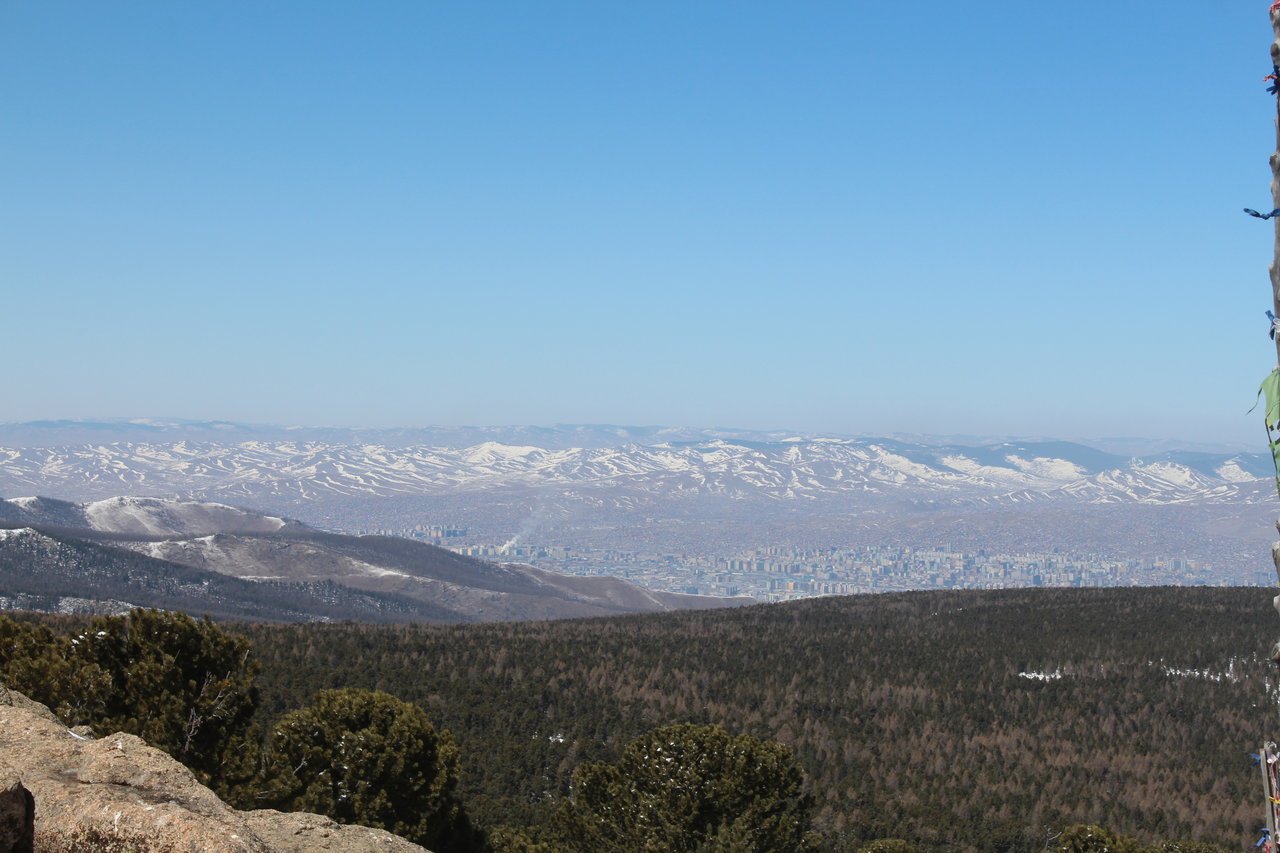 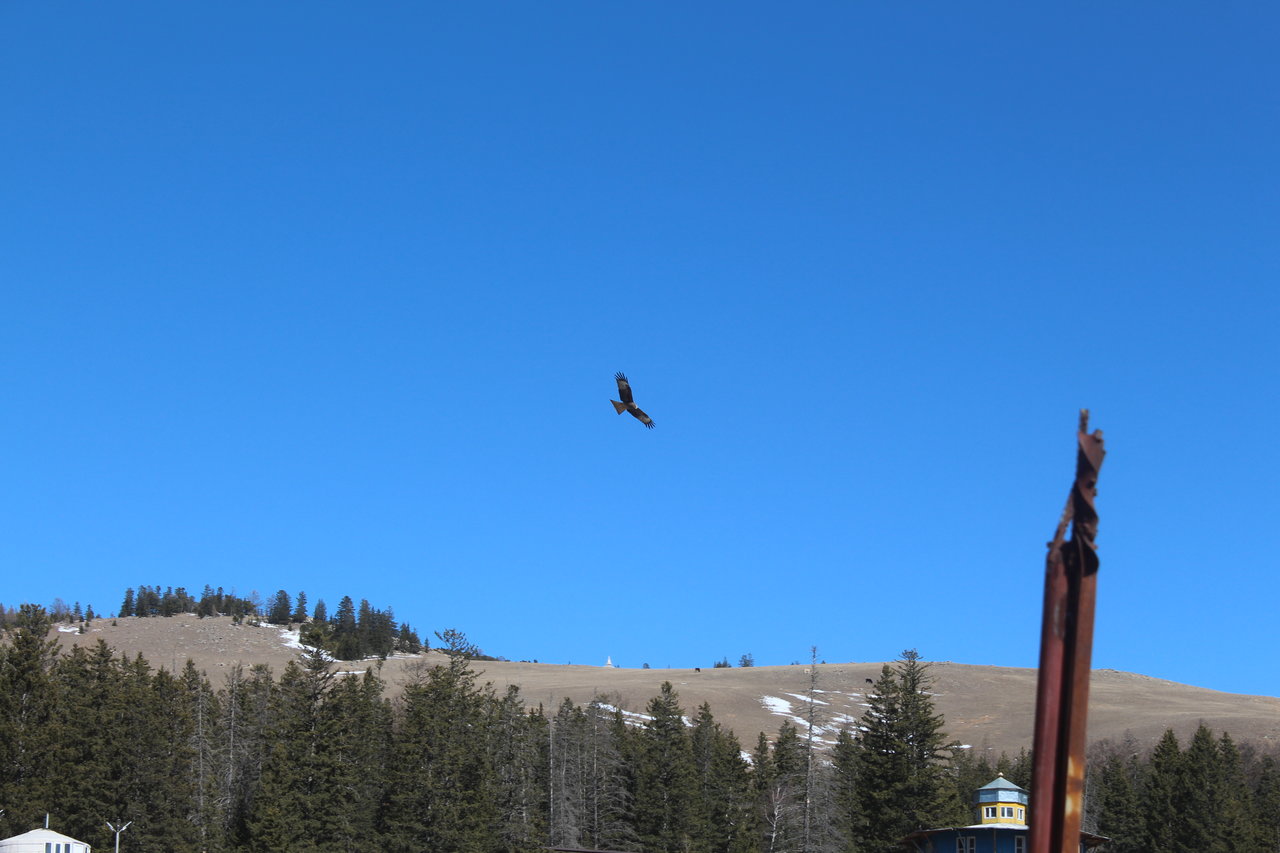