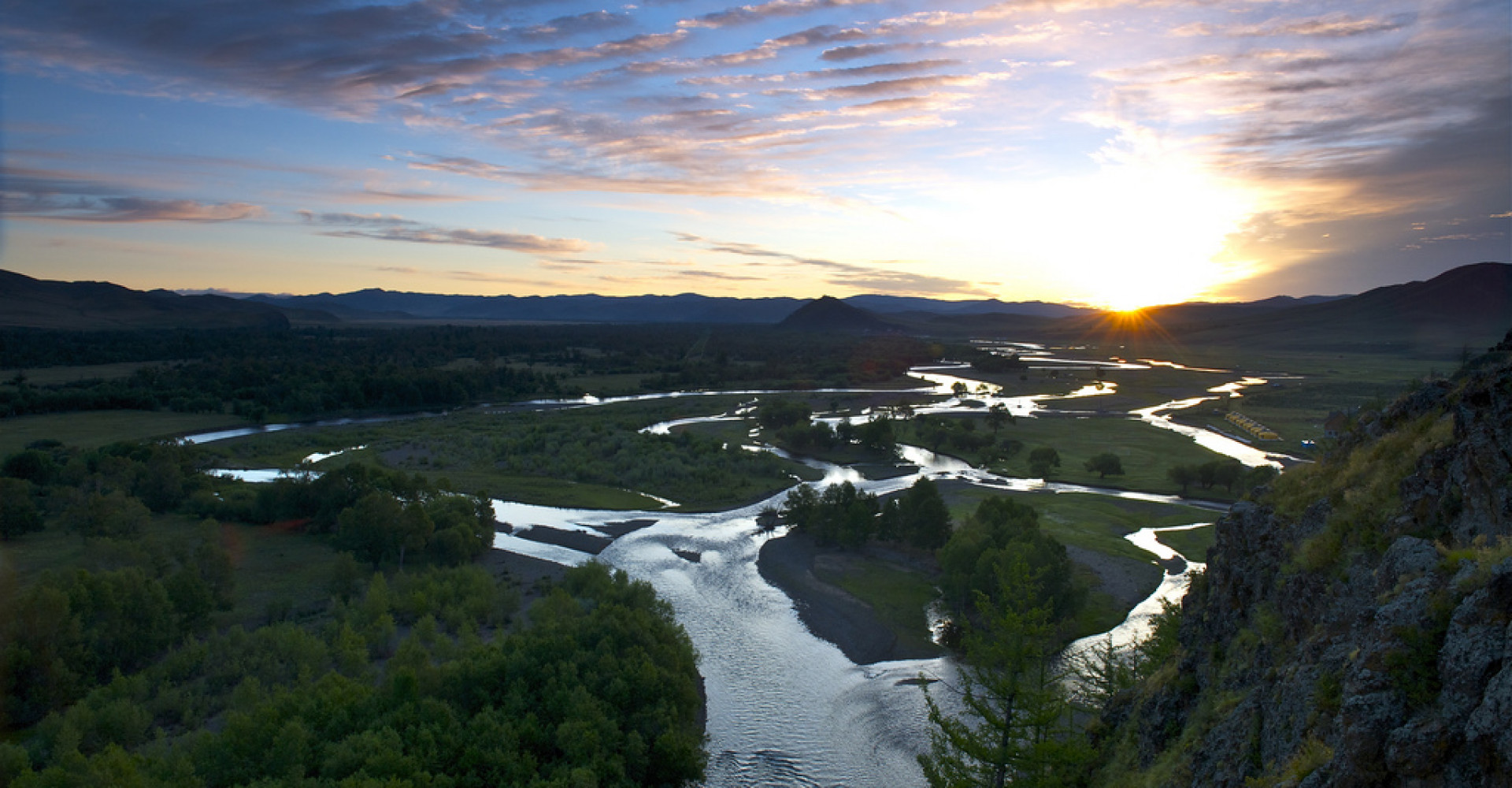 The Tuul River or Tula River  is a river in central and northern Mongolia. Sacred to the Mongols, the Tuul is generally called the Khatan (Queen) Tuul in Mongolian. It is 704 kilometres or 437 miles long and drains an area of 49,840 square kilometres or 19,240 square miles. The river is called the "Duluo river" in the Book of Sui, a Chinese historical work completed in 636 AD. The Secret History of the Mongols (1240 AD) frequently mentions a "Black Forest of the Tuul River" where the palace of Wang Khan was located. The Ming dynasty (1368–1644) was established by the progressive expulsion of the Mongol Empire from China. After capturing Beijing, the Ming's founding Hongwu Emperor defeated the Mongols at the Tula River in 1372, driving them back to the Orhon River. The following Hongwu Emperor would find it necessary to defeat the Oirats at the river Tula again in 1414.

The river originates in the Khan-Khentein-Nuruu Nature Reserve in the Khentii Mountains, in the Erdene sum of Töv aimag. From there, it travels southwest until it reaches the territory of Ulaanbaatar. Its water runs through the southern part of the capital city of Mongolia, continuing in a western direction in large loops. When it meets the border of Bulgan aimag it turns north, running along that border. After it enters Selenge aimag, it discharges into the Orkhon River near the sum center of Orkhontuul sum.

The Orkhon flows into the Selenge River, which flows into Russia and Lake Baikal. The Tuul River also flows along the Khustain Nuruu National Park. It is typically frozen over from the middle of November through the middle of April. Willow forests grow along the Tuul River, and the river itself is home to endangered species of sturgeon. Currently the river is suffering from pollution, some caused by Ulaanbaatar's central sewage treatment facility, as well as heavy mineral and sedimentation pollution caused by gold mining in the Zaamar area. In addition, the steady influx of people settling near the river may be causing a degradation of water quality. 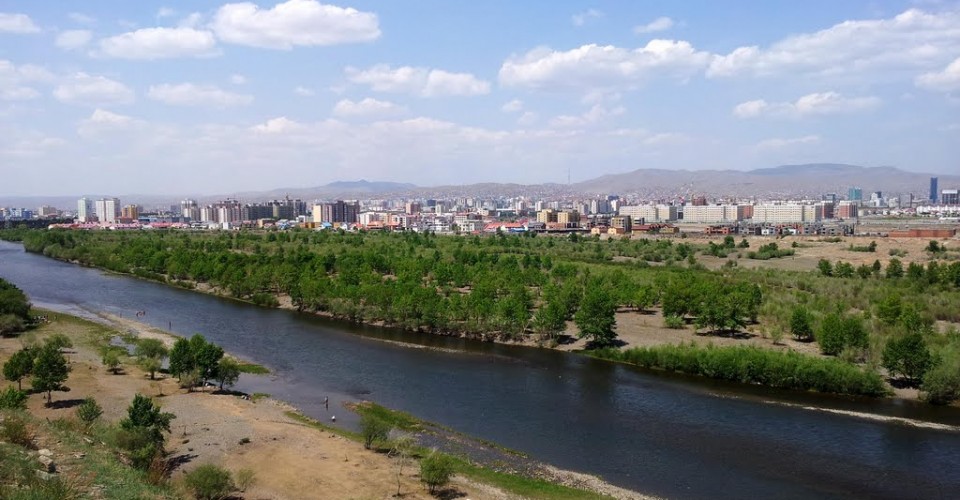